We’ve talked a lot about which sorts of cars will be worth a lot, or maybe even more than new, in a few years time. One of those cars is the BMW 1 Series M,… 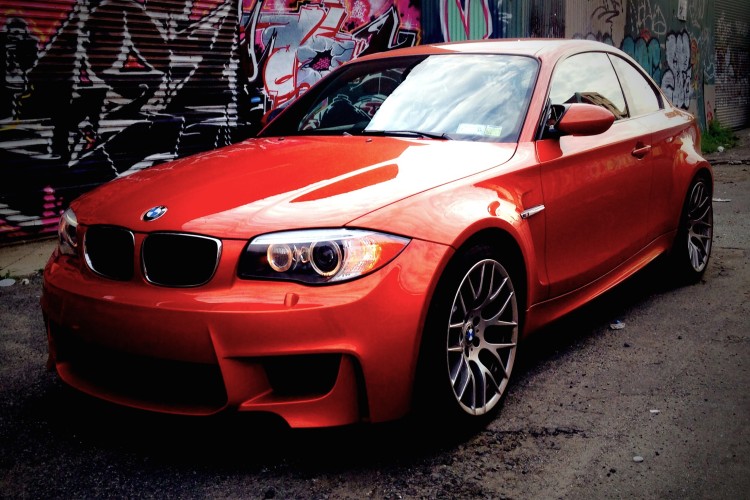 I traded in my 135is only 10 months after getting it and got myself a Valencia Orange BMW 1M. Here is my life with the BMW 1M 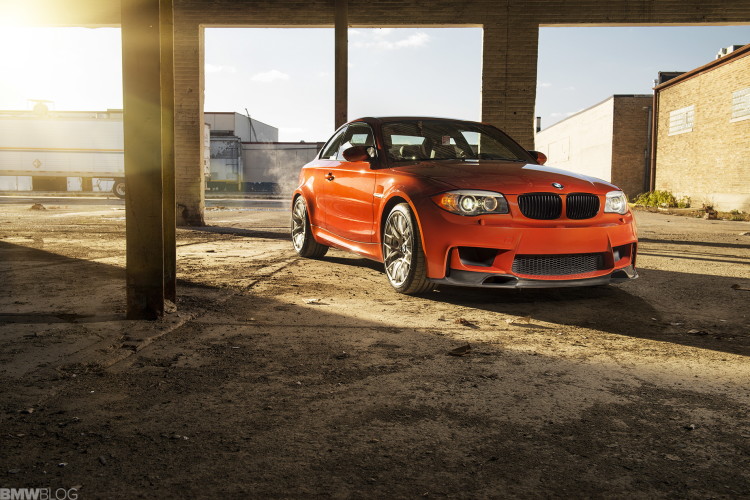 BMW 1 Series M Coupe – An Investment, Not A Depreciating Asset

Autoblog publishes an article on the BMW 1 Series M Coupe and how the car values has appreciated since its launch in 2011. The 1M is considered by many a car worth investing into, and… 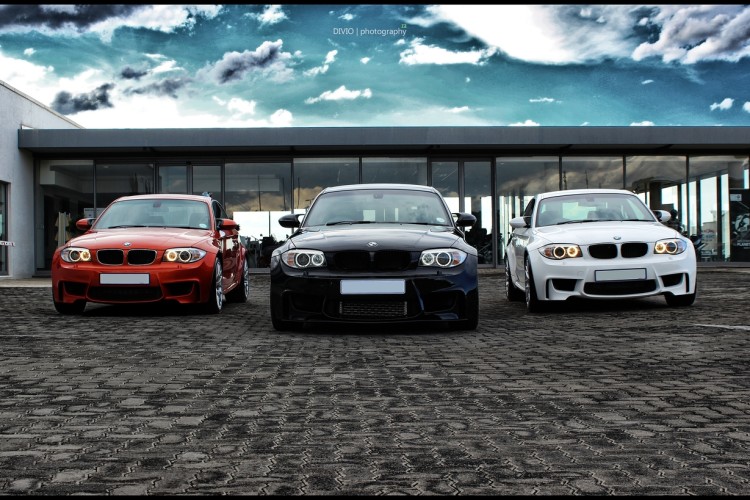 A local BMW Club in Johannesburg, South Africa gathered three BMW 1M models sporting the only three colors every offered for the “baby-M.” The photoshoot places the launch color Valencia Orange against the beautiful and…

In an interview today with BMW M brand Manager, Matt Russell, we learned that the sport division produced 740 units for the U.S. customers. Essentially there were 739 “baby-Ms” sold to customers and one Valencia… 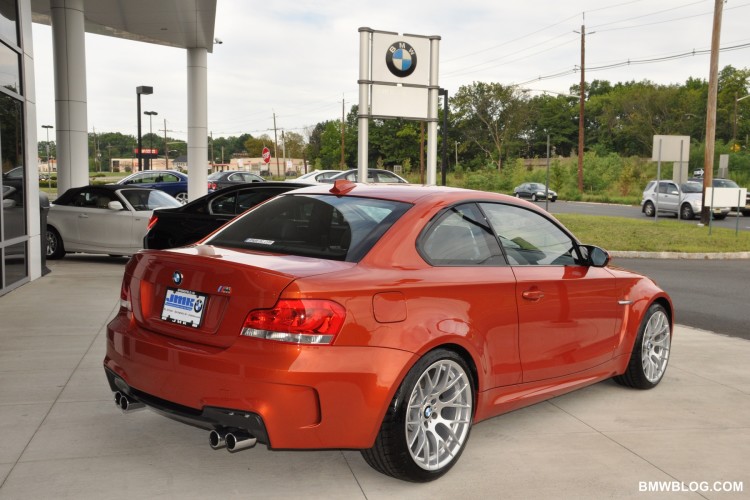 After three weeks aboard a ship and another week in US Customs and BMW Preparation Delivery Center, my BMW 1M finally arrived at the JMK BMW dealership in Springfield, NJ. Unfortunately due to a schedule…

German tuner Manhart Racing unveils their own version of the new, popular and highly wanted BMW 1 Series M Coupe. As any other BMW tuner, the German shop takes the aggressiveness of the BMW 1M… 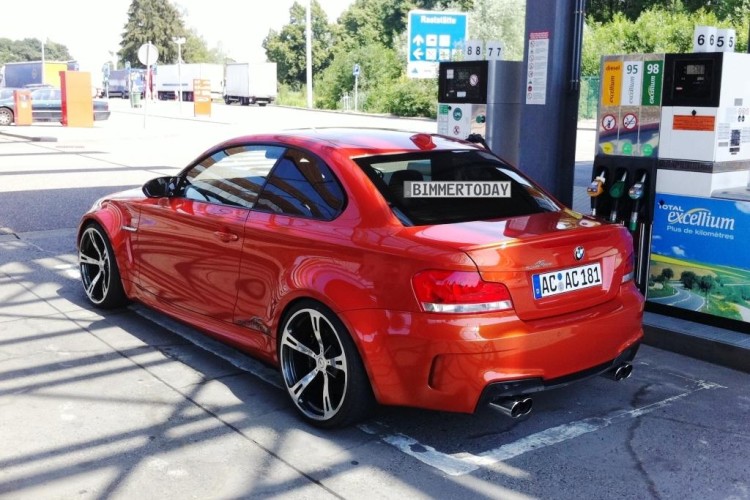 Our sister magazine BimmerToday spotted a BMW 1M that belongs to the famous German tuner AC Schnitzer. Known for offering their own visual and performance upgrades to BMW models, the Aachen-based tuner seems to be…

Andre de Vries, also known as ‘AdvEvo’ on most automotive forums, shows us how to drift a BMW 1M. Andre is a long-time BMW owner and has been known to drift and race on some…