Minutes ago, BMW took off the veil of one of their most-hyped products in the last few years. After months of teasing and painfully slow stripteasing, the BMW 1 Series M Coupe is showing its goodies.

The fine details that make or break a car are finally revealed and at a first glance, the car seems to deliver on the expectations.

More details will follow shortly, for now, enjoy the first video of the 1M brought to you first by BMWBLOG.

Photos captured through video by Zwiep of GCF. 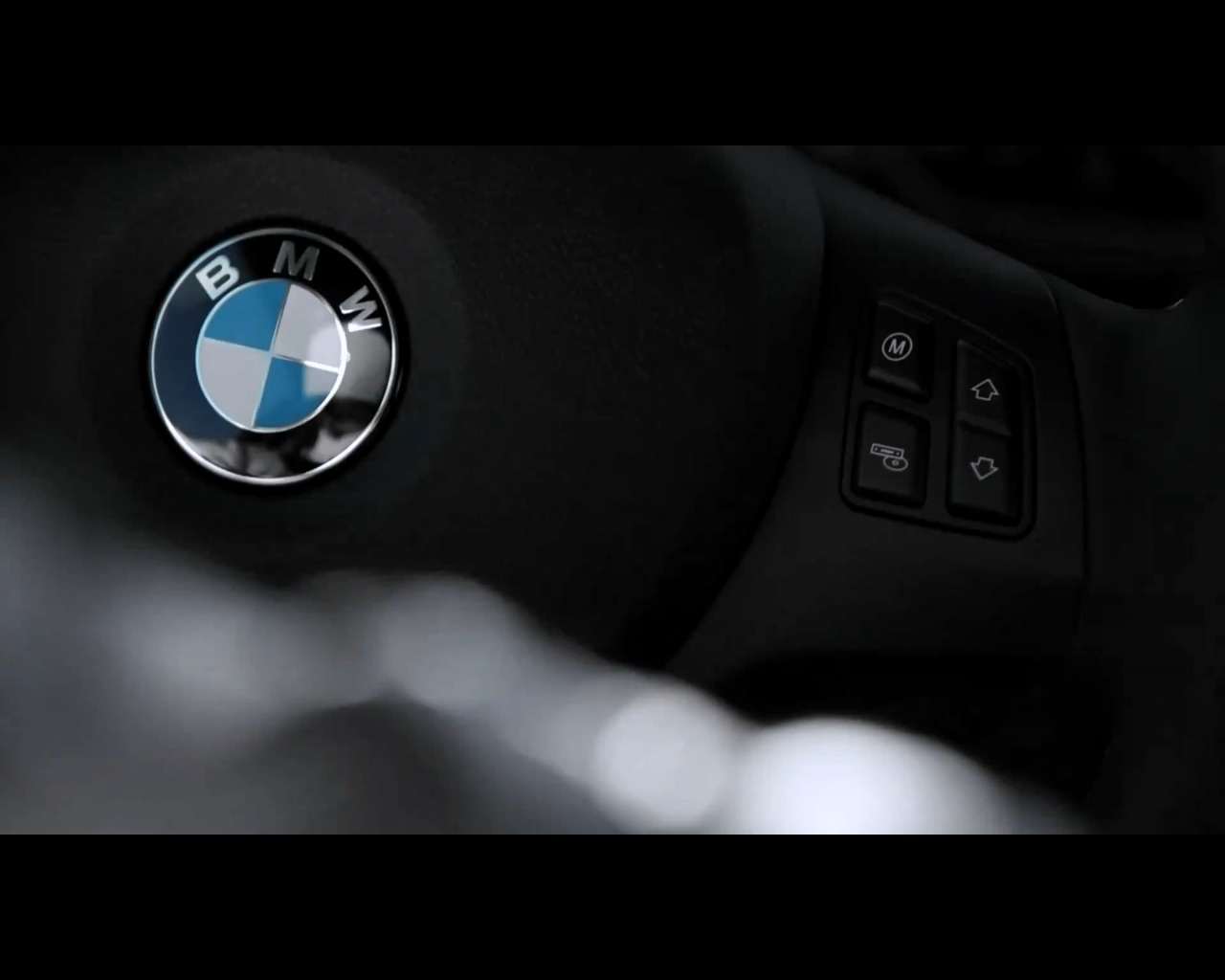