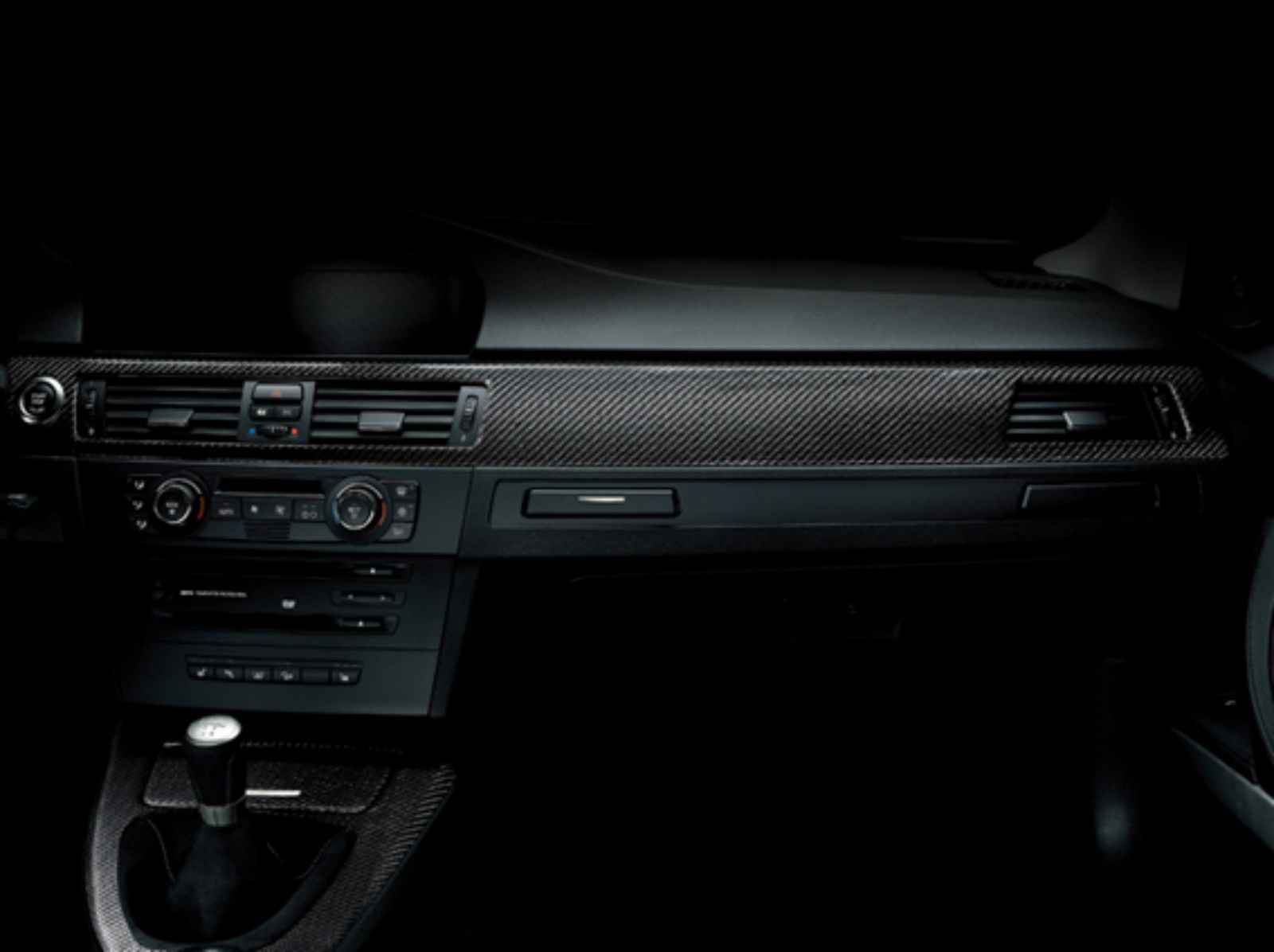 In addition to the unique exterior with numerous black accents, the M3 Competition Package in Fire Orange sports 359M styling wheels in 19 inches, black painted as the air intakes on the bonnet. Other blacked out parts include the kidney grills and chrome exhaust tips.

Under the bonnet of the special edition is the standard 4.0-litre, 420bhp V8 engine with BMW M dual clutch transmission. 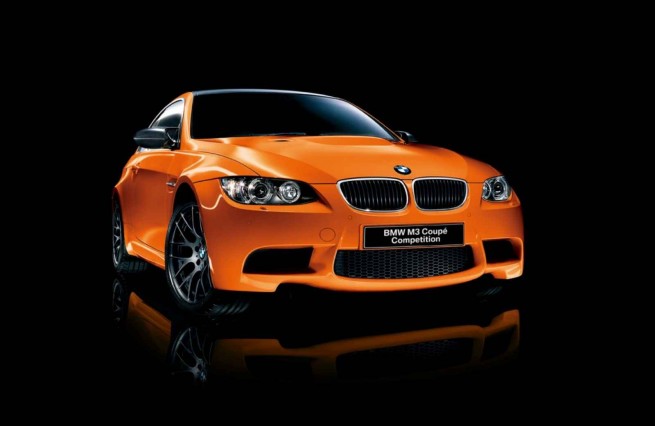 Inside, BMW included a shiny black carbon fiber interior trim. Top sections of the exterior mirrors are made out of carbon fiber as well.

No pricing has been announced at the moment. 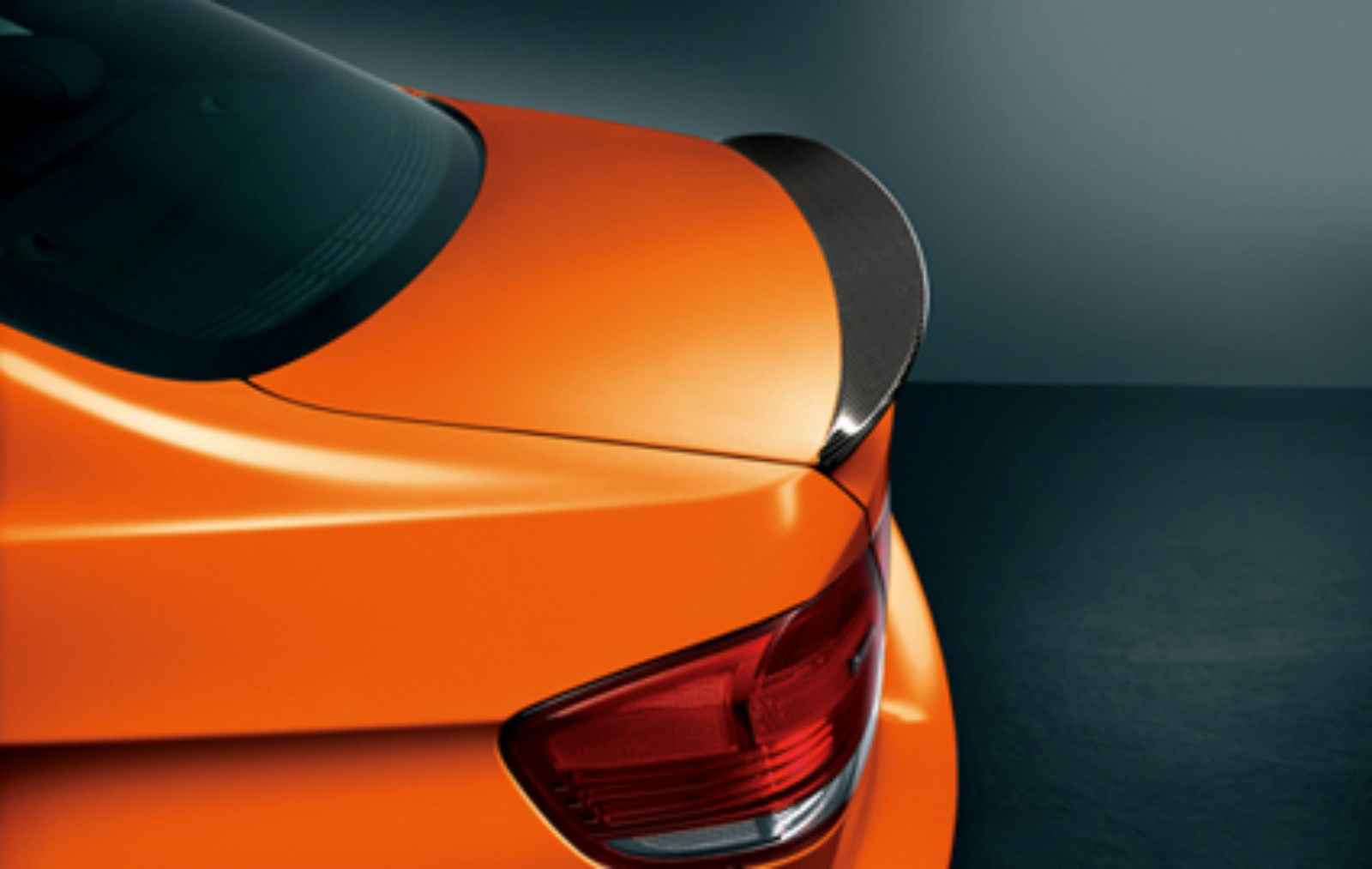 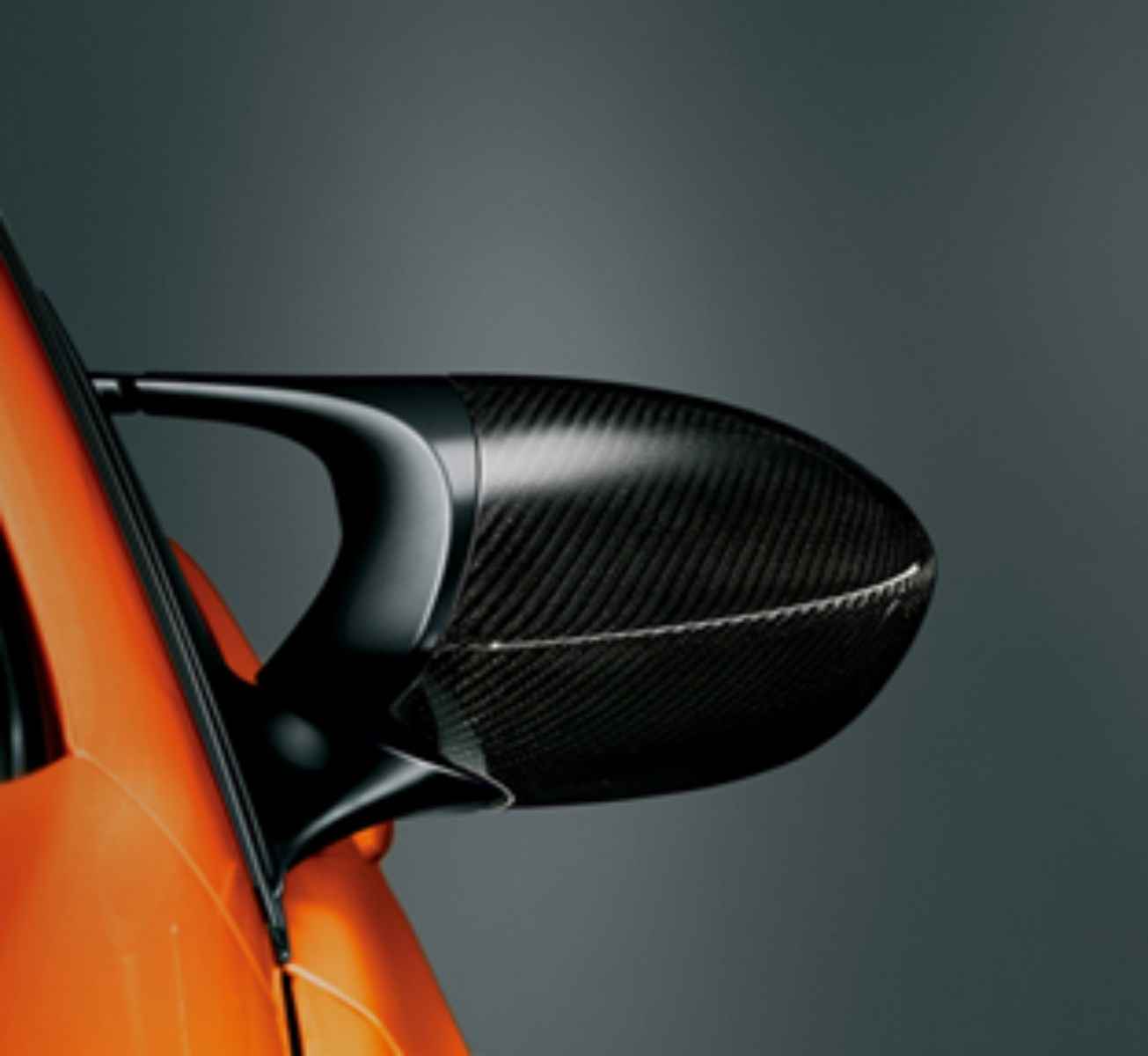 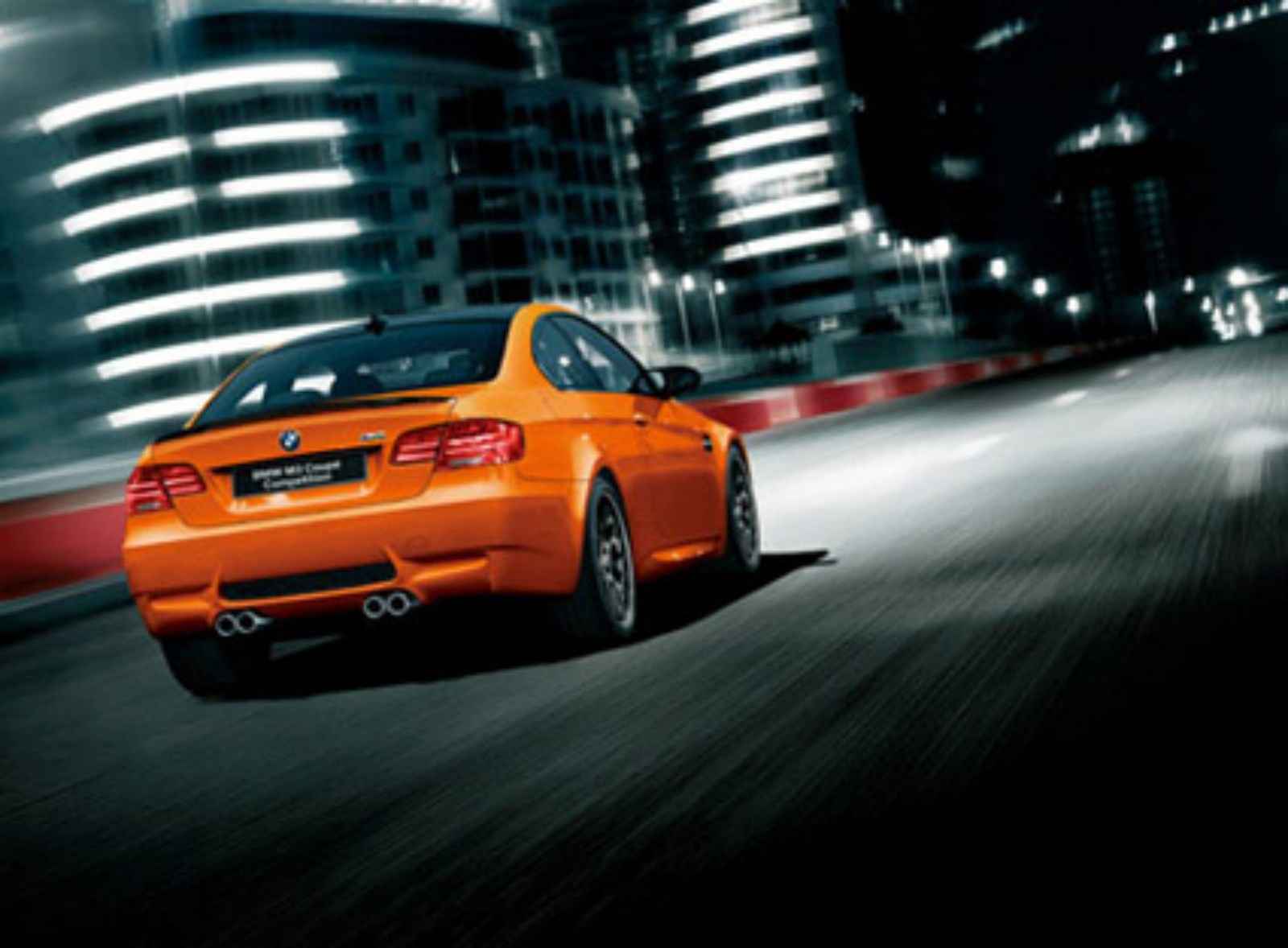 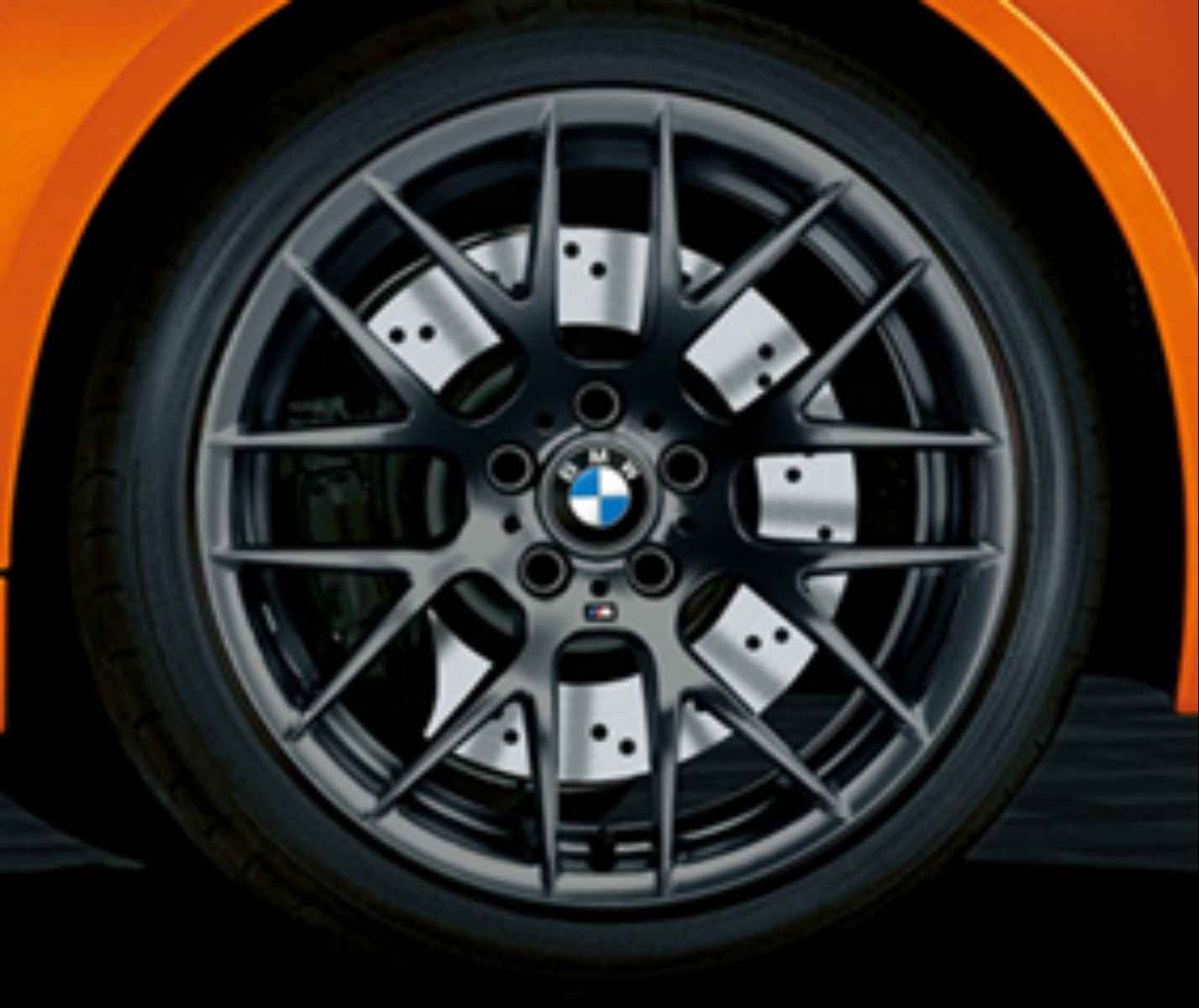