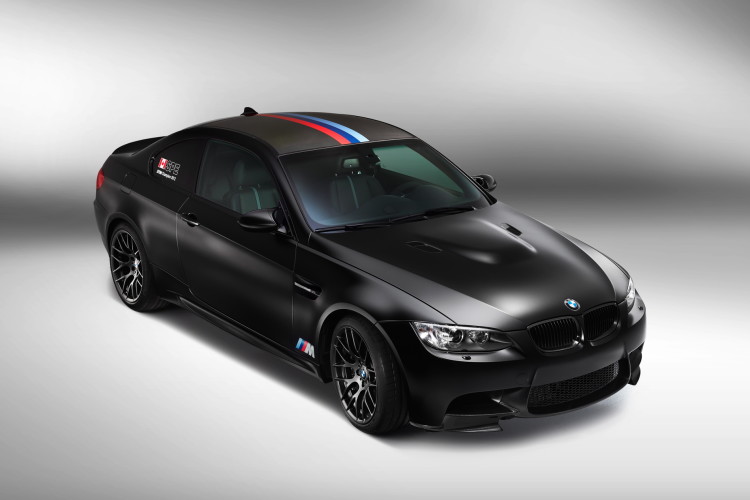 The M3. One of the most iconic BMW’s ever built. Its lineage is envied by most every car manufacturer out there, and for good reason. As a result, it’s had a giant target on its…

A new special BMW for the Chinese market emerges once again. The BMW M3 Carbon Edition is limited to 111 cars and was built to satisfy the new ever growing premium market in China. Priced…

In 2010, to celebrate the year of the tiger in China, BMW launched the M3 Tiger Edition, a special edition M3 Coupe available in limited quantity. Just a year later, BMW is preparing to introduce…

Starting in 2009, BMW has released several limited editions of the popular M3 Coupe, starting with the M3 Tiger Edition, Frozen Black M3 or the Frozen Grey M3 launched in the US. Continuing the same… 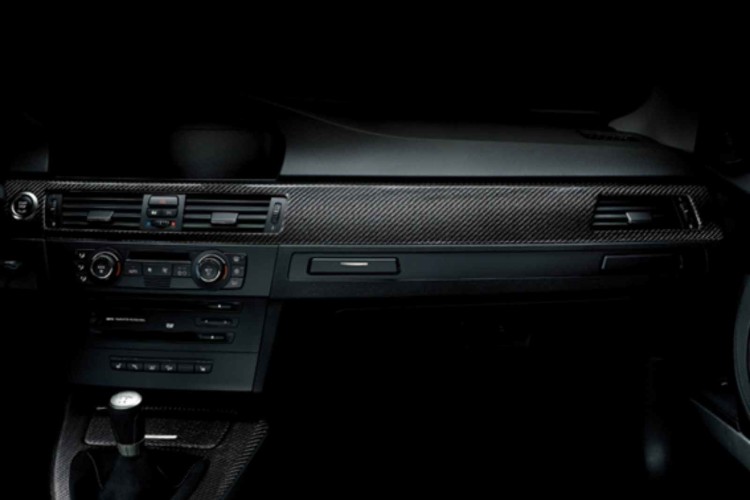 When the tiger roars. BMW M3 special edition for China.

M-Power.com gives us the backstory of the BMW M3 Tiger Edition. In China, 2010 is the metal tiger year. This signifies that the year 4707 of the Chinese calendar involves an encounter between hot ferocity…