Home » What’s your favorite BMW engine of all time? 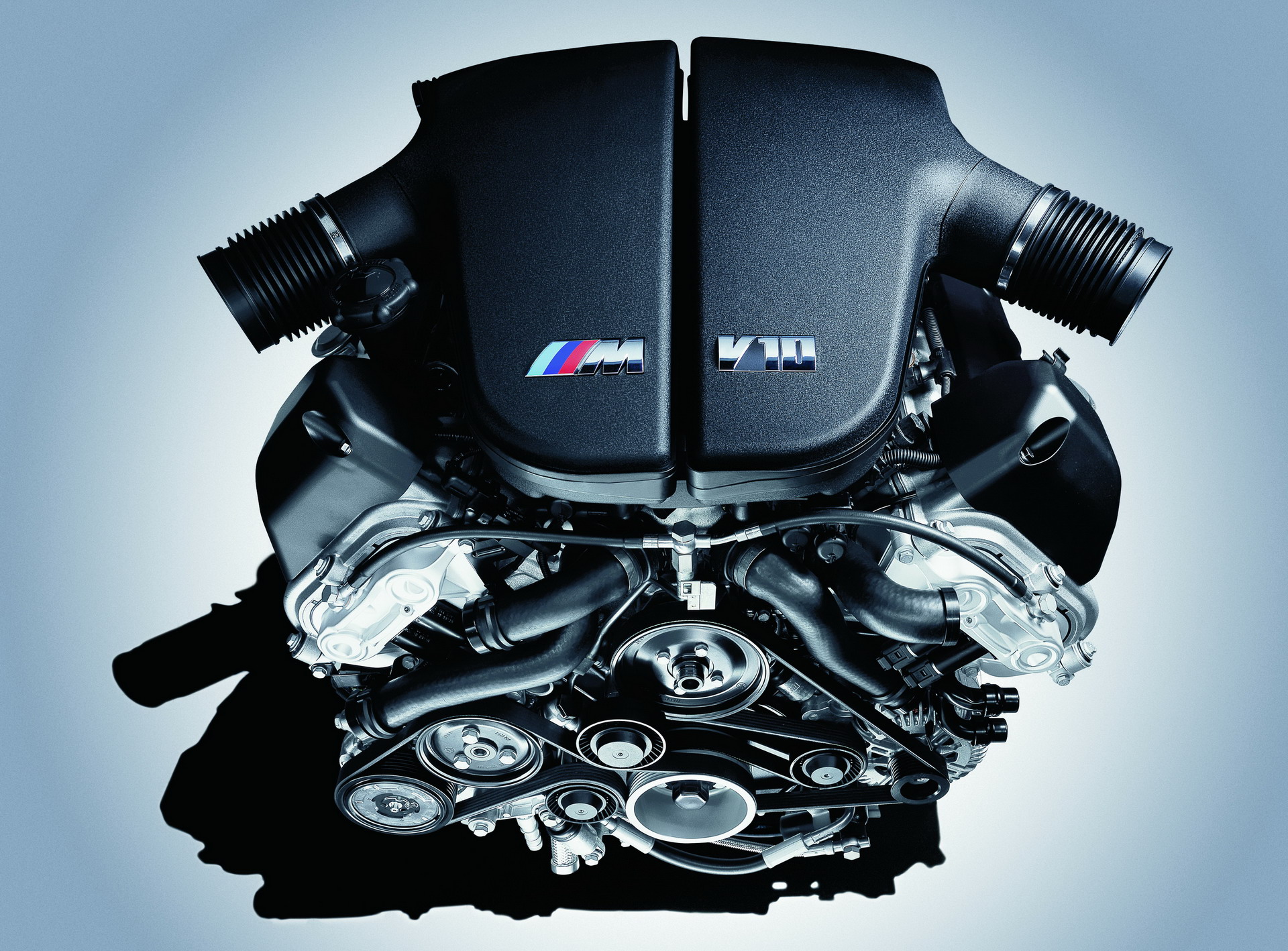 After the post regarding the 320Si, a few of us began to discuss the different merits of the engine and why technologies such as VANOS and Valvetronic were or were not present and even what things we’d like to see on a similar engine. And that got me thinking – what is the favorite BMW engine of the masses?

I drive an E46 3 Series and I’ve got nothing but praise for the M54B25. It’s not the most powerful engine ever made, not by a long shot, but above 3,500 RPMs the engine absolutely comes alive and pulls with all of its might to the 7,000 redline. The engine’s sense of urgency and pull along with the scream it produces at the back makes for an absolutely wonderful driving experience. One of my favorite characteristics of the M54 is the fact that is bullet-proof reliable while also being able to deliver more than satisfying performance. But, while the M54B25 is a great engine in its own right, the S54 is the king of the hill for me.

With 333HP and 3.2 liters of displacement, the engine found its way into the the world-class E46 M3 followed by the  Z4 M Coupe and Roadster. For those that have driven with the engine or even had the privilege of riding with it, you know how special it can be. Like it’s smaller brother the M54, above 3,500 RPM’s the sedate hum of the engine grows and grows to a full metallic roar, letting you know it means business and won’t dare disappoint on the way up to the 8,000 RPM redline.  It is truly one of the finest examples of BMW’s high-revving inline 6-cylinder engines. What could make it better? A bigger airbox, revised cams and engine management and you’ve got yourself an M3 CSL.

However, BMW have produced many, many more engines of all sizes and types, many of which have been acclaimed by critics. The M10 block that, in one form or another was in service for nearly 20 years in a bog standard 2002 or the 1983 Brabham-BMW F1 car, or the S62 V8 of the E39 M5 and often-forgotten Z8, they never disappoint.  The current N54B30 twin-turbocharged engine found in the 3 and 5 Series has, by reputation, already become one of those engines that twenty years from now people will look back on and still be wowed by the power, speed and finesse the engine has managed to deliver. A modern day BMW 2002tii? Perhaps, but time will tell.

What about the famed BMW S14 engine that found its way under the hood of the M3 in both road-going and racing spec? The S14 was built to race first and then built to pilot you to the office or track second. It’s hard to deny an engine that dominated DTM and the touring car scene for the latter part of the 1980’s and early 1990’s. The S14 was essentially a modified M10 block with the best bits of M88 that powered the M1, M5 and M6. I’ve not even touched on the diesels as I’ve not been able to drive one but the 335d has received rave reviews and even the typically harsh BMW critic Jeremy Clarkson walked away impressed by the 535d.

So, we want to know, what’s your favorite BMW engine? Why? Is it the the 2.0L diesel from its peppy yet frugal demeanor or the potent little S14 for its revs or do you want the muscular S85 V10 engine hiding under the hood of the M5 and M6? What about the monster 600+HP S70 V12 stashed  in the middle of the McLaren F1? Let us know what your favorite BMW engine of all time is!

52 responses to “What’s your favorite BMW engine of all time?”