Home » MINI is returning to the Super Bowl ad game 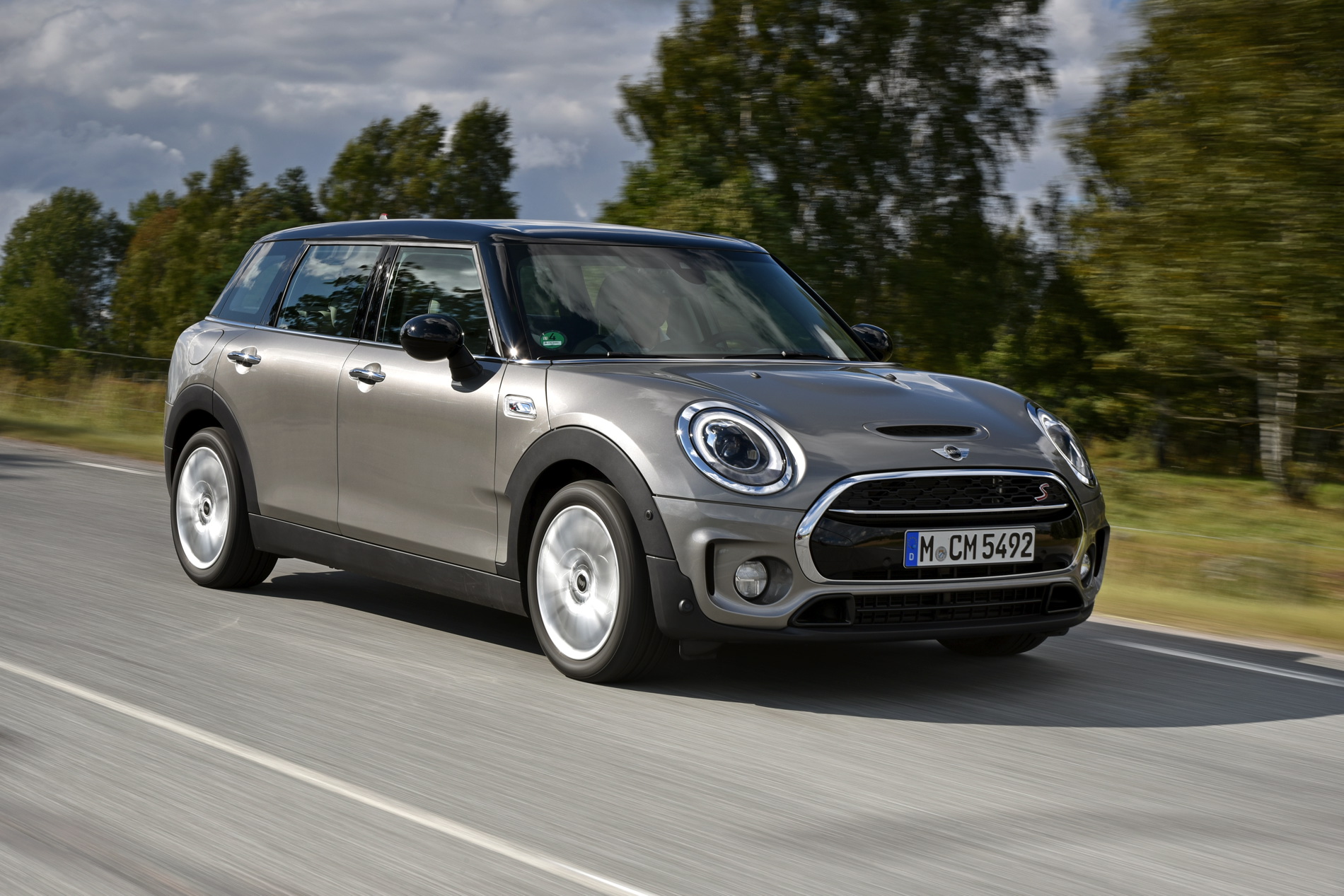 After a five-year hiatus, BMW’s MINI brand is making comeback at this year’s Super Bowl. The British marque will run a commercial in the third quarter of Super Bowl 50, making this the second MINI ad ever run during one of the most popular events in the world.

The 30-second spot will feature several vehicles such as the MINI Clubman. A spokeswoman told Advertising Age that MINI will be the only BMW brand running a spot.

In 2015, BMW stole the show with a genius and innovative ad highlighting the equally innovative BMW i3. The ad starred Katie Couric and Bryant Gumbel and premiered on “Today” several days before the game. 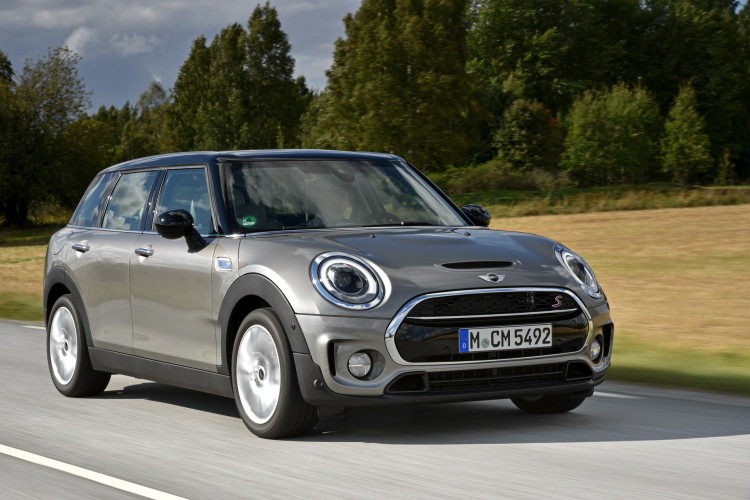