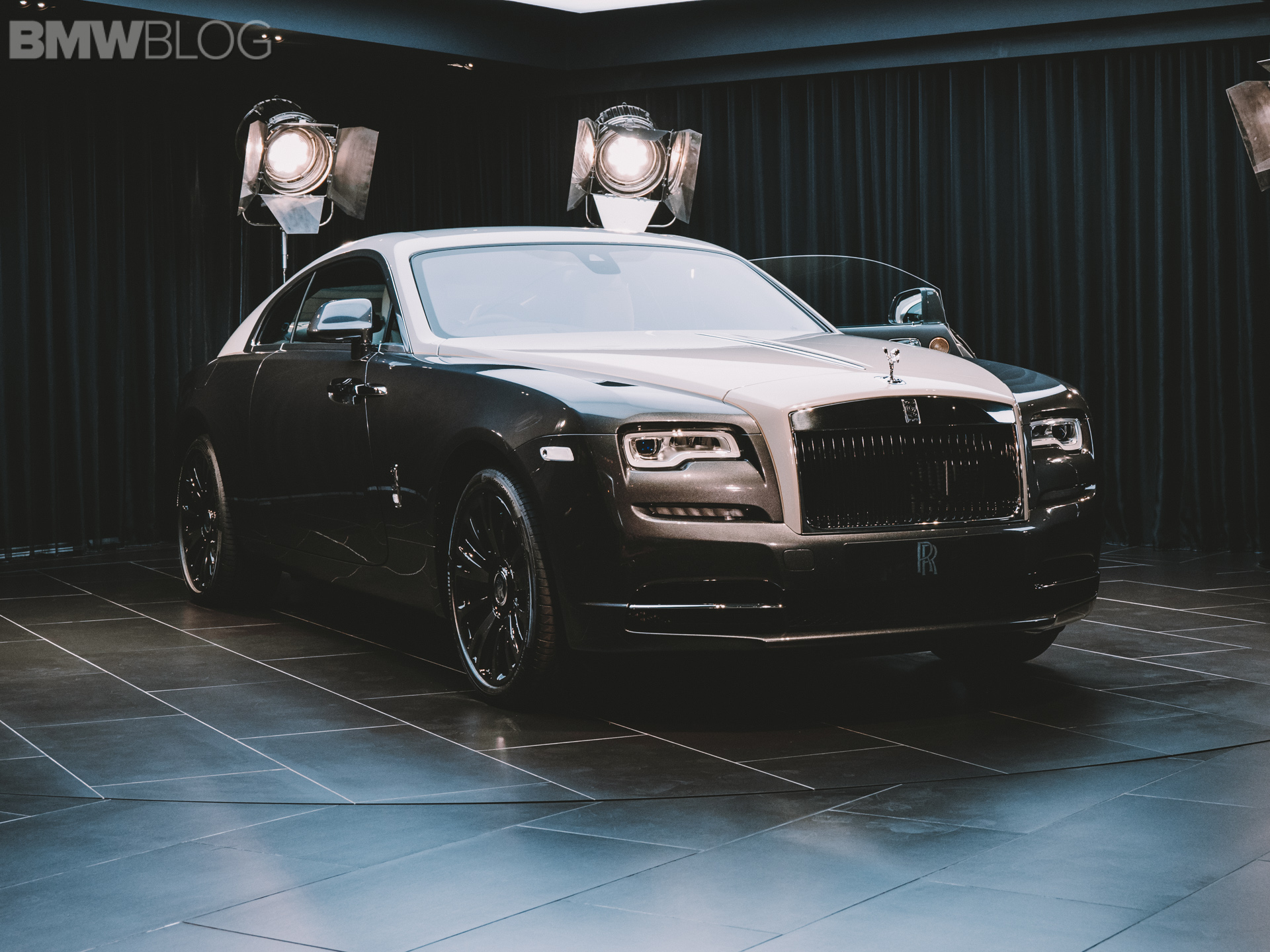 There’s a fine line between passion and obsession, and some would argue Vincent Yu has crossed it. He’s a business owner from Richmond in British Columbia, Canada with a Rolls-Royce Wraith in the garage. Not just any version of the stately coupe, but a fully electric one. He managed to beat RR to the punch by creating his very own EV before the Spectre arrives in late 2023.

He spent four years to yank out the oily bits of his Wraith and replace them with an all-electric powertrain. The conversion also required multiple trips to Germany, Japan, and the United States to secure the necessary parts. While all of this sounds impressive, it’s not all sunshine and rainbows. To fund his pricey project, Vincent Yu had to sell his house.

Ok, sometimes we have to make huge sacrifices to fuel our passion. However, Richmond News reports his wife found this drastic decision unacceptable and decided to part ways with her significant other.

As for the Wraith EV, it can now cover up to 310 miles (500 kilometers) without sipping any gasoline. It’s an impressive range given the coupe’s weight, especially since the EV is likely much heavier than the V12 model. The original was already at close to 2,500 kilograms (5,500 pounds) before adding the battery pack. 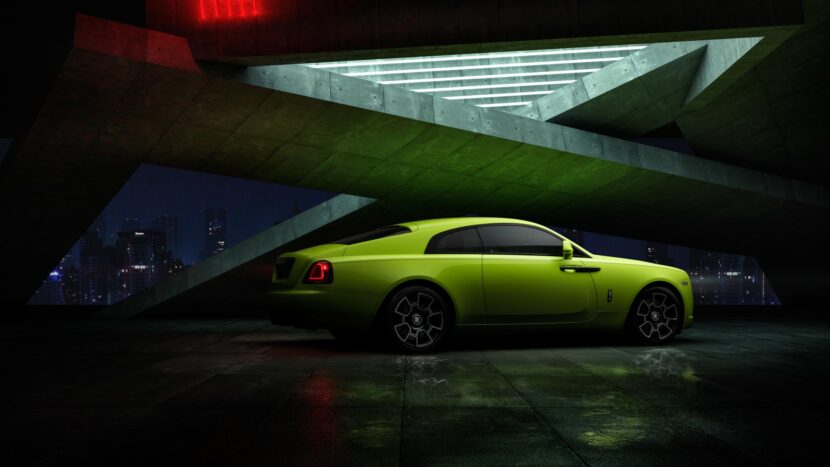 He Has Started A New Company That Handles EV Conversions

Vincent Yu thought of a Wraith EV after being harshly criticized by his oldest daughter for driving a gas-guzzling car: “You shouldn’t act like a wealthy douchebag by driving a stinky car around town and polluting the air.” It prompted the 50-year-old engineer to give his luxury coupe an electric heart and got to work by teaming up with a few mechanics.

From the electric motor to the battery pack and everything in-between, the team did all the necessary work. His know-how is being put to good use for other custom builds as Vincent Yu has created the Mars Power company for ICE-to-EV conversions. When asked whether it was all worth the effort, he didn’t seem to be bothered about his wife leaving him:

“I am happy as long as my story could make one person on earth laugh while starting to think about climate change.”