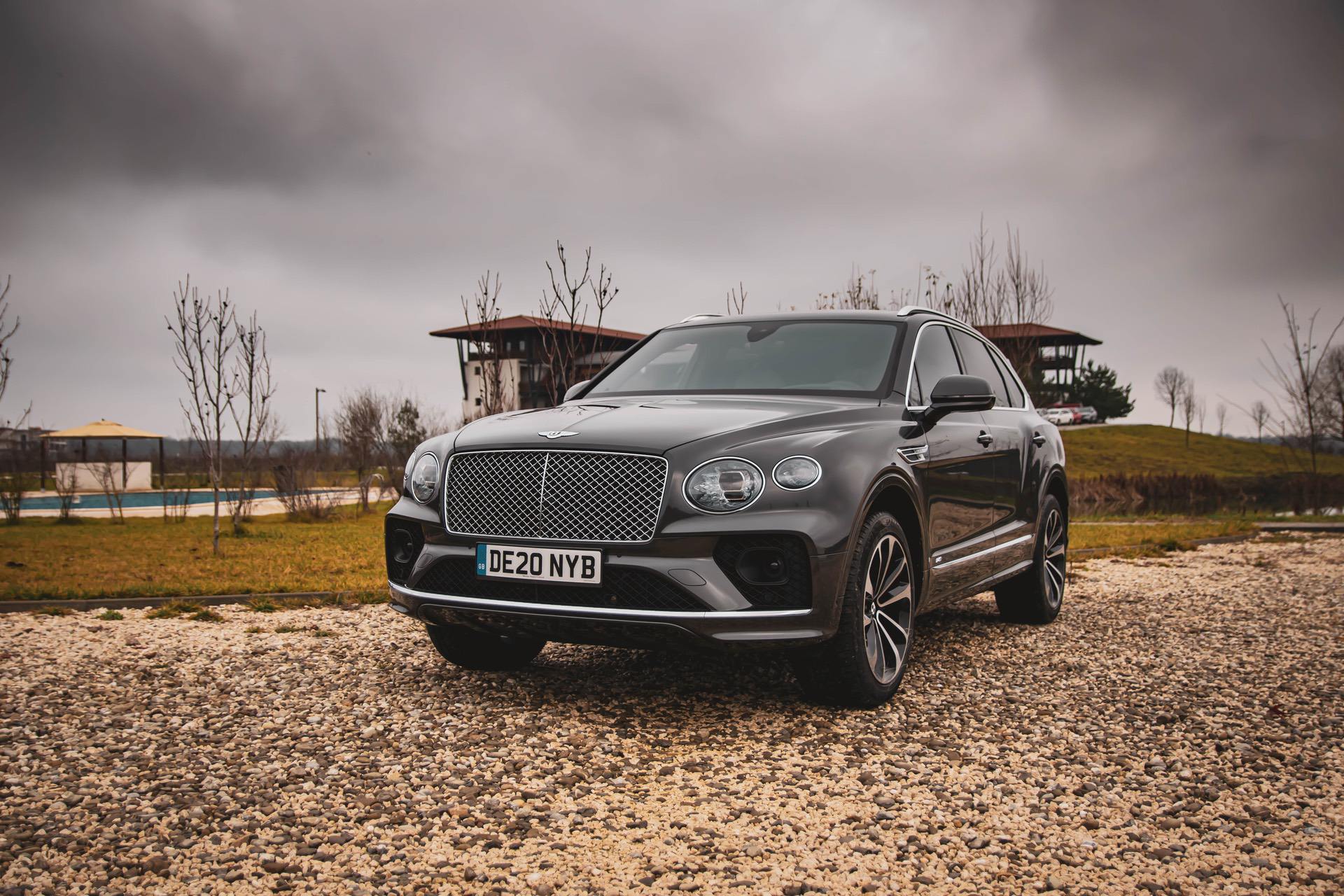 While the world is still focusing on electric cars at the Munich IAA Mobility Auto Show, other people are out there enjoying their massive engines. And it doesn’t get a lot bigger than the mill powering a Rolls-Royce Wraith or a Bentley Bentayga, does it? The two ultra-luxurious models have gone at it in a drag race for the ages, as much as they don’t really compete against each other.

After all, while they are both, obviously, considerably expensive, they don’t fall in the same segments. The Wraith is a 2-door Coupe, as funny as that may sound. It’s a huge car and can accommodate four people inside easily. Even so, it still has only two doors and a sloping roofline. It also comes with rear-wheel drive only and has a massive 6.6-liter twin-turbo engine under the hood. It has over 600 HP to rely on and an automatic 8-speed gearbox. 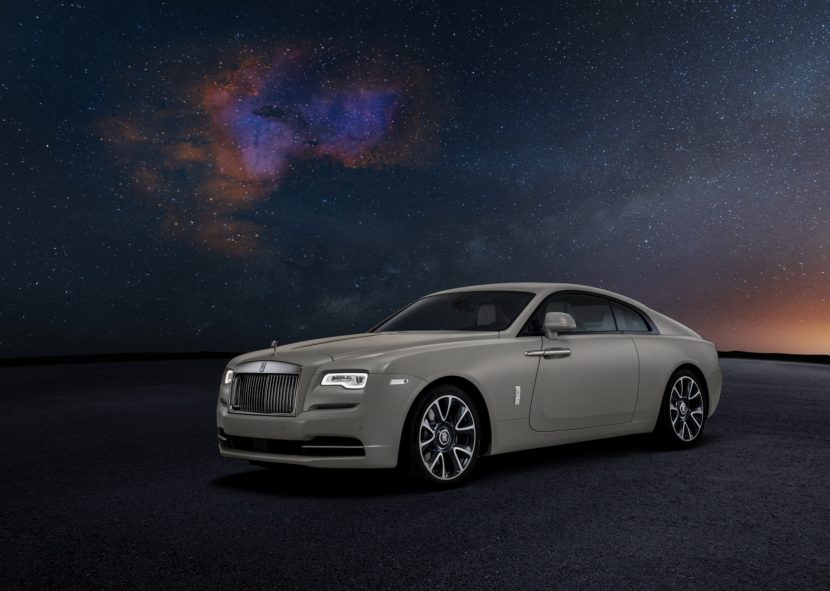 On the other side of the drag strip awaits a full-on SUV. The Bentley Bentayga is not one of those cars you can easily brush off. It’s in your face, has a massive amount of power and an all-wheel drive system. This is not the top of the range model though.  Instead, it’s the V8 version, the one we tested a while back as well. It has a VAG-made 4-liter twin-turbo V8 under the hood, good for about 550 HP.

Unlike the Wraith though, the Bentayga has a big advantage: all-wheel drive. Both cars use basically the same 8-speed gearbox from ZF but the Bentayga will most likely put the power down better and win. What’s interesting is how things go down. The owner of the Wraith apparently doesn’t really know how to drive the car. When Yanni steps in, things go in a slightly different direction, as you’re about to see.