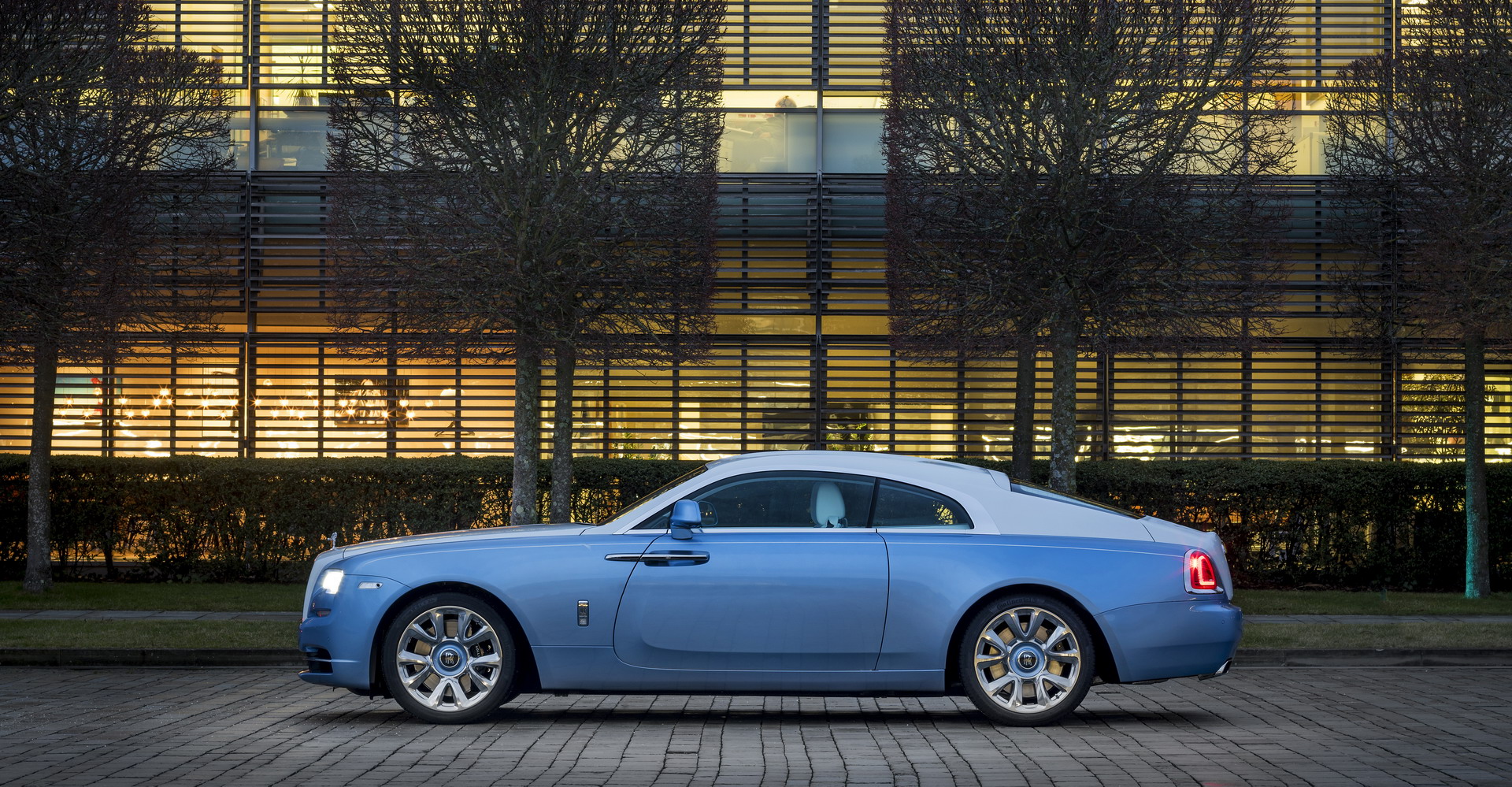 Rolls-Royce has announced it is no longer accepting orders for the Wraith and Dawn in Australia. The disclosure comes after a similar decision taken last year in the United States. While American fuel emissions killed the duo, there’s a different reason behind the decision to axe the AU-spec models.

In an interview with Drive.com.au, Rolls-Royce Asia-Pacific regional sales manager, Ian Grant, mentioned the company is prioritizing production of the Ghost, Cullinan, and Phantom. That said, the Wraith and Dawn will remain in production for other markets. These are the last models to ride on a BMW platform and also the remaining vehicles with the 6.6-liter V12. The 7 Series is bidding adieu to the M760i’s twin-turbo N74 with a Final V12 for the US market.

The factory in Goodwood has never been this busy, with Rolls-Royce setting an all-time sales record in 2021. It delivered 5,586 vehicles to customers or 49% more than the year before. Rather than the Cullinan SUV, the driving force behind the sales boom was the latest Ghost. Despite selling more cars than ever, RR has vowed to remain exclusive by not chasing volume. 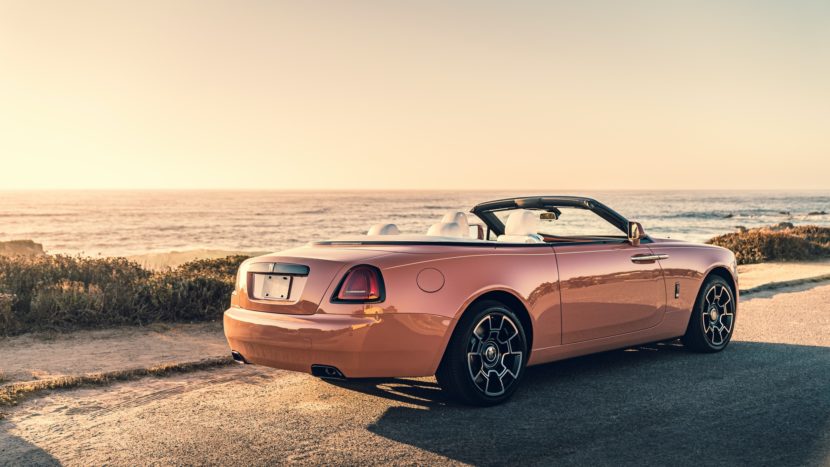 The Spectre EV coming by late 2023 won’t be a direct replacement for the Wraith. It’s unclear whether the two will peacefully coexist for a while or the combustion-engined coupe will be phased out by then. Cars running on fossil fuel with the Spirit of Ecstasy will cease to exist in eight years’ time as Rolls-Royce will go EV-only by 2030. The MINI brand will follow suit shortly thereafter, while BMW hasn’t announced a cutoff date for the ICE.

The core brand believes it would be too premature to drop gasoline and diesel engines in the coming years. Its M division has vowed to offer performance cars with inline-six and V8 engines until at least the end of the decade. Meanwhile, the new 7 Series debuting later this year will usher in a new family of ICEs.