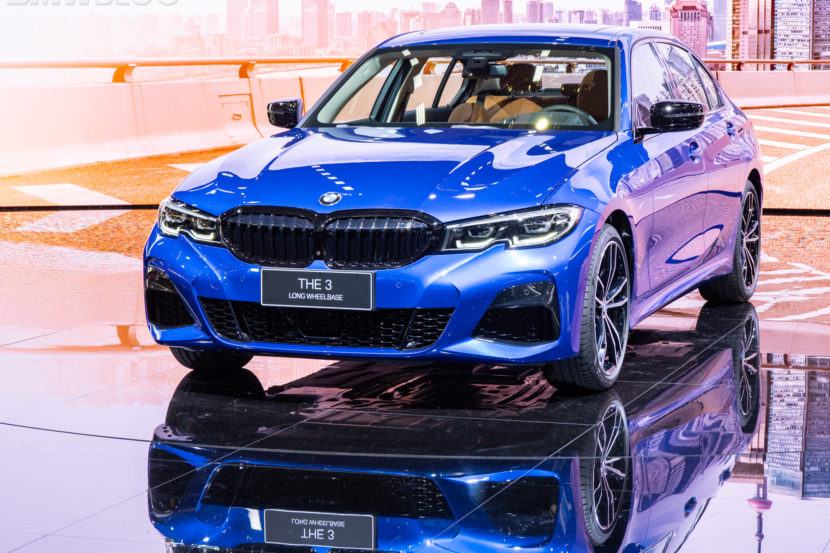 Will the G20 BMW 3 Series look like this render?

BMW needs to make this next-gen G20 3 Series a smash-hit. While the 3 Series has always been incredibly important for the brand, being its bread-and-butter sales machine, its success is more important than ever… 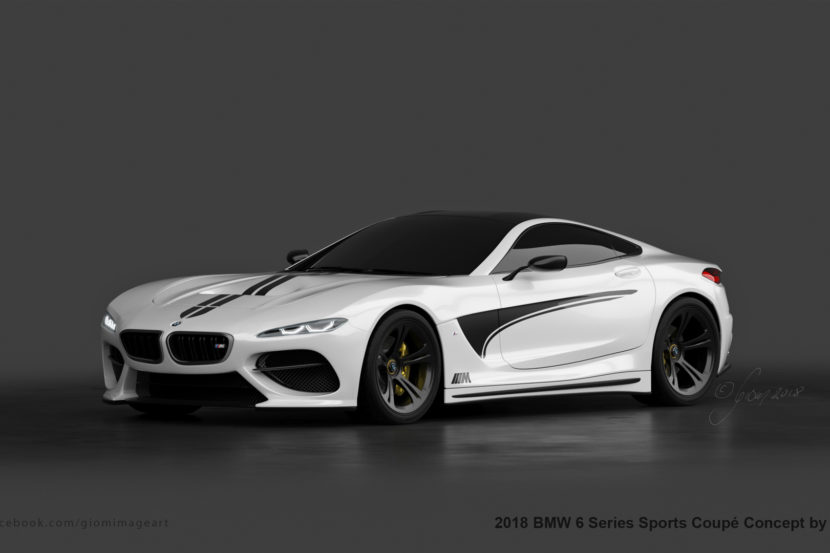 There have rumors for some time that the BMW 6 Series Coupe would eventually be reborn as some sort of Porsche 911-fighting sports car. While the current BMW 8 Series takes up the mantle of… 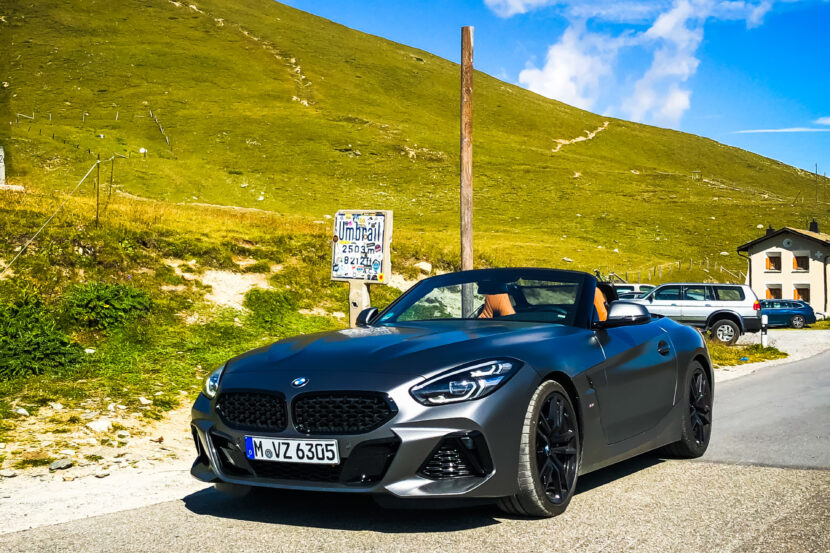 By now, we sort of already know what the upcoming BMW Z4 is going to look like. We’ve seen the stunning concept, countless spy photos and teasers. Combining everything we’ve seen, we have a pretty…

BMW actually considering the possibility of a BMW X2 Cabriolet…maybe

Convertible SUVs are ridiculous. Let’s just get that out of the way. The Range Rover Evoque Convertible is the only decent example of such an idea and even that car is absurd. The worst example?…

I’m going to be honest, I’m really quite excited for the upcoming BMW X4 M40i. While it might hurt my car enthusiast “street-cred” to admit to wanting to drive a coupe-like SUV, I can’t help…

The current-gen BMW M3 is a good car, especially in Competition Package guise. It’s fast, fun to drive and easy to live with everyday. In fact, it’s one of the best daily driving sports sedans… 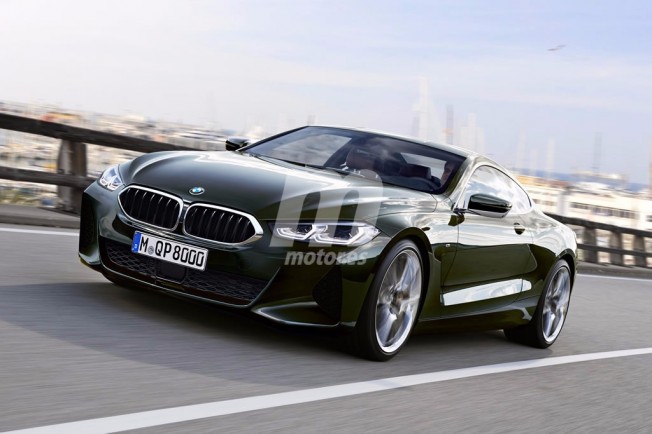 It’s no secret that we’re excited about the upcoming BMW 8 Series. Not only is it the second coming of a car that many enthusiasts hold dear, despite that car’s many flaws, but the concept… 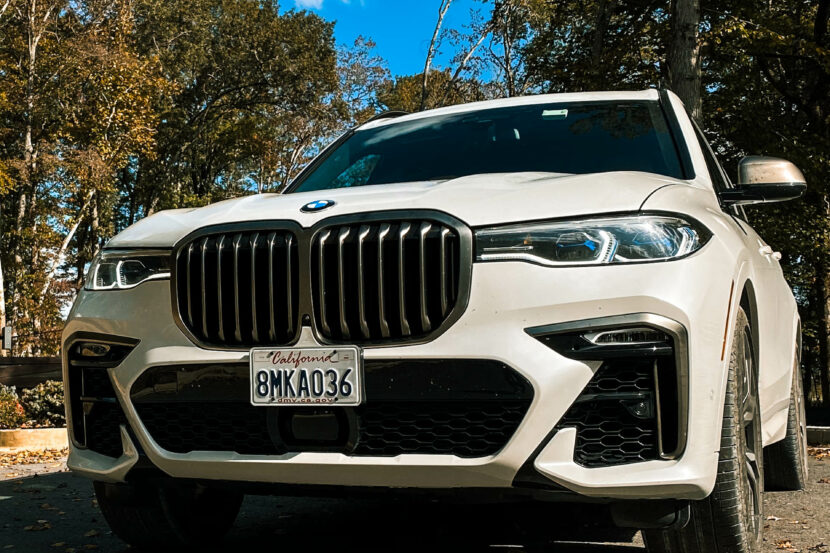 After the BMW X7 Concept debuted, it was met with quite a mixed bag of reactions. Some fans liked how big, brash and extravagant it looked and some felt it looks hideous. It’s a very…