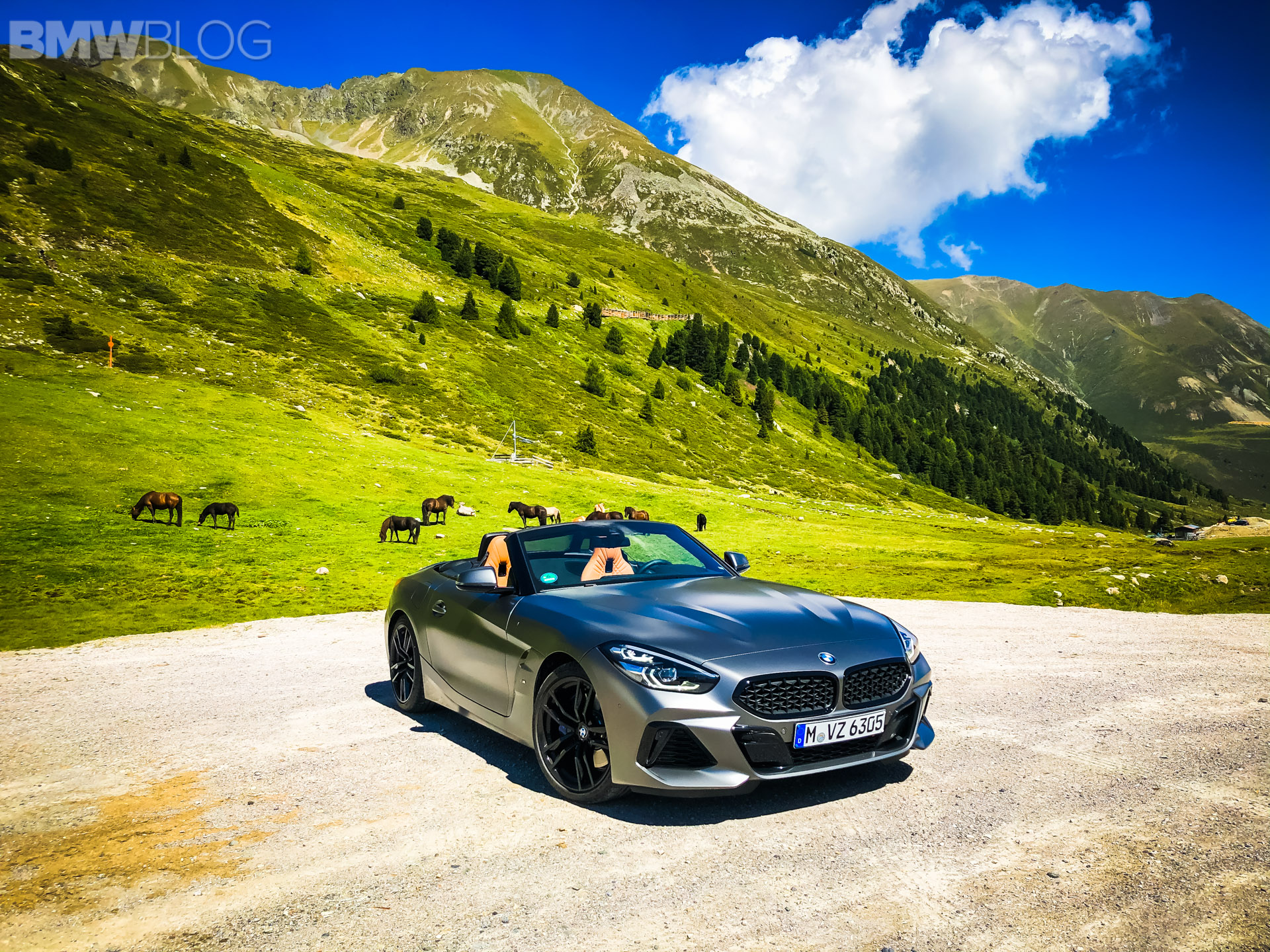 BMW has already ruled out the possibility of a proper Z4 M for this latest generation. To be honest, it doesn’t really need to make one, as the BMW Z4 M40i is already plenty fast enough. Also, literally no one would buy one, as the market for such cars is already dwindling, adding another, even more extreme model is probably not good business sense. However, that hasn’t stopped enthusiasts from dreaming of a genuine, hardcore M car version of BMW’s latest roadster. Even more than that, though, enthusiasts want a revival of the BMW Z4 M Coupe, the last of which has become a huge cult fan favorite.

It’s not hard to see why fans loved the last-generation of BMW Z4 M Coupe. The E86 Z4 M Coupe looked great, had an S54 engine (3.2 liter naturally-aspirated I6) from the E46-generation BMW M3 making 333 hp, a six-speed manual and was truly special to drive. That car was one of the last of the truly special feeling M cars, before things became highly electronic and lacking in feel (although, it seems a revival of BMW M is underway). So while we know a BMW Z4 M won’t be happening with this newest generation of Z4, Top Speed went ahead and rendered one anyway because why the hell not?

I have to say, it looks really good. In fact, it might be the best Z4 Coupe render we’ve seen thus far. The back end looks properly sorted with the hardtop kind of looking like the old E86 Z4 Coupe. It also doesn’t look like the new Toyota Supra, which shares the same chassis as the Z4, as many designers just slap a Supra roof on the Z4 and call the render a day. This looks like a BMW, with a Hofmeister Kink and all. If BMW makes a Z4 Coupe, M or otherwise, and it looks like this, sign me up.

The M touches also look good on the new Z4, such as the M4-stile Kidney Grilles, which look much better on the Z4 than its “Y” shaped inserts, M4-style front fascia and more aggressive hood. It even gets Style 763M wheels from the M4 CS and they look great on the Z4.

BMW has already said not to a coupe of any kind for the new BMW Z4. However, this would be an incredibly welcome addition to the BMW M family if it were made just like this. Throw in an S58 engine from the BMW X3 M, with around 450 hp, and we’re in. Let’s do this thing, BMW.