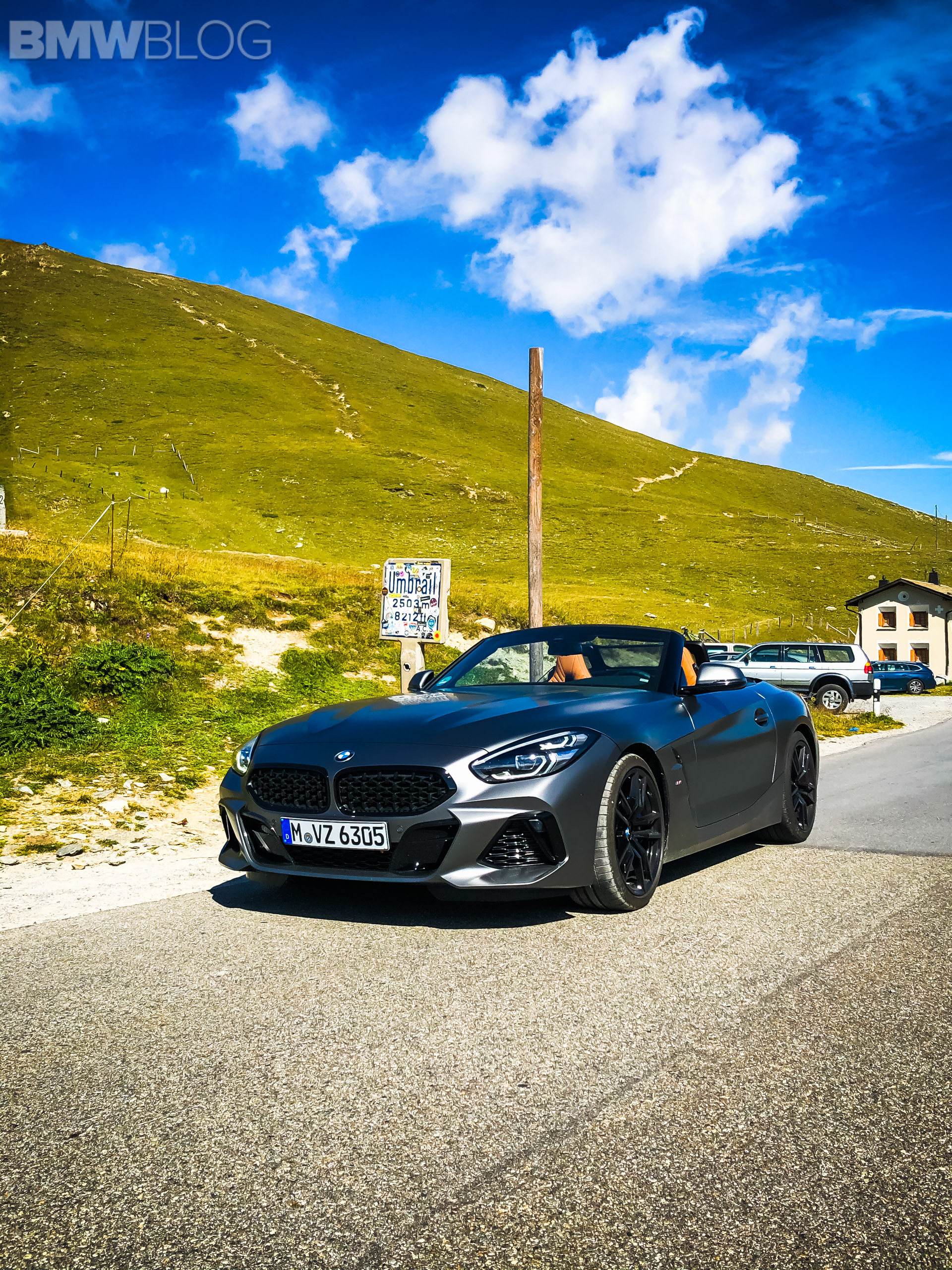 By now, we sort of already know what the upcoming BMW Z4 is going to look like. We’ve seen the stunning concept, countless spy photos and teasers. Combining everything we’ve seen, we have a pretty good idea of what it will be. It’s really just the details we’re missing at this point. So when we saw this new render of the Z4, we felt that it was pretty damn accurate. And if that’s the case, we think the new Z4 is going to look pretty damn good.

From the front, this render is basically copy and paste, as spy photos have almost completely given the front end away. Still, it looks great, with its new Kidney Grilles and vertically-aligned headlights. While the new grille design is a bit radical and a big departure from what we’re used to from BMW, I personally like it and it reminds me of the BMW Z8. Which is a good thing.

Down the side, the massive Air Breather is built into its sharp shoulder line and it looks really aggressive. Which is refreshing after the sort of smooth and luxurious looks of the previous generation. It also just has a really good stance, with its shoulder line that rises as it moves toward the rear and a higher butt.

This seems like it’s an accurate render, as its close to what we’ve already seen from spy photos. What’s great is that it seems like a lot of Concept styling cues have made it to the production car and that’s a very good thing, as the Z4 concept was the BMW’s best in a long time.

If this render is accurate and the BMW Z4 ends up looking like this, I’ll sign my name wherever I need to get one. How much are kidneys worth?