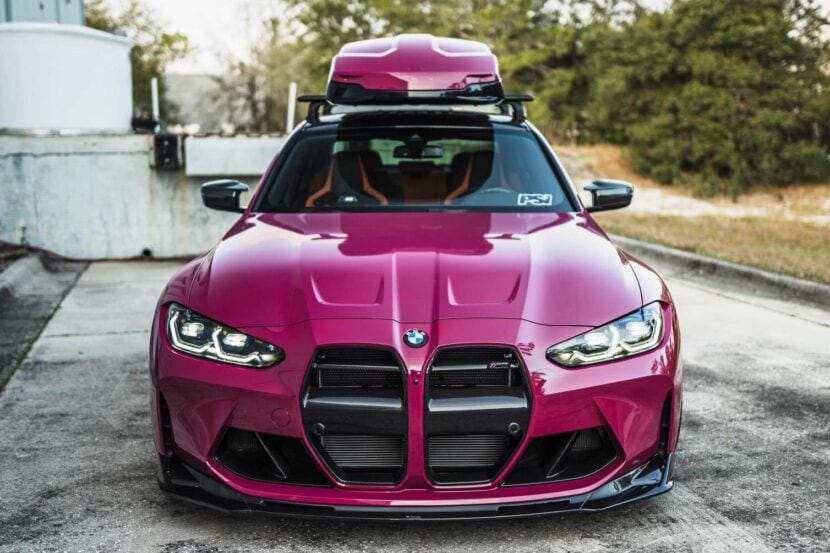 One of the most unique BMW M3 tuning projects to come out in the last few years was one hailing from South Florida. Local tuner Precision Sport Industries (PSI) has decided to improve not only… 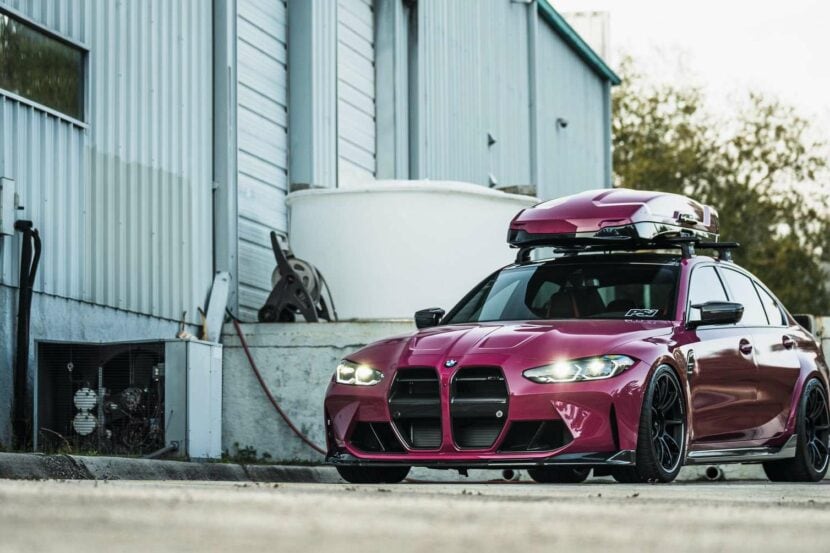 While back, PSI (Precision Sport Industries) made headlines with a G80 BMW M3 Competition build. One of the biggest reasons why the build became immediately popular was due to its front end. PSI is one… 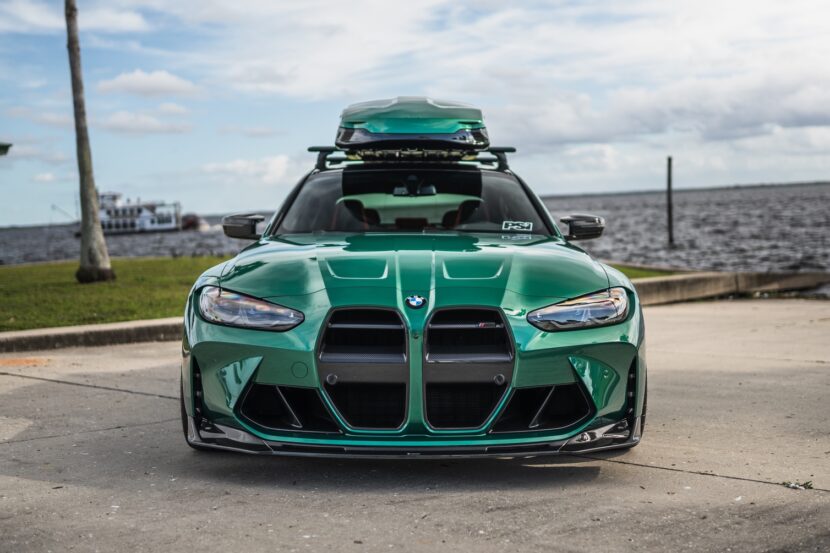 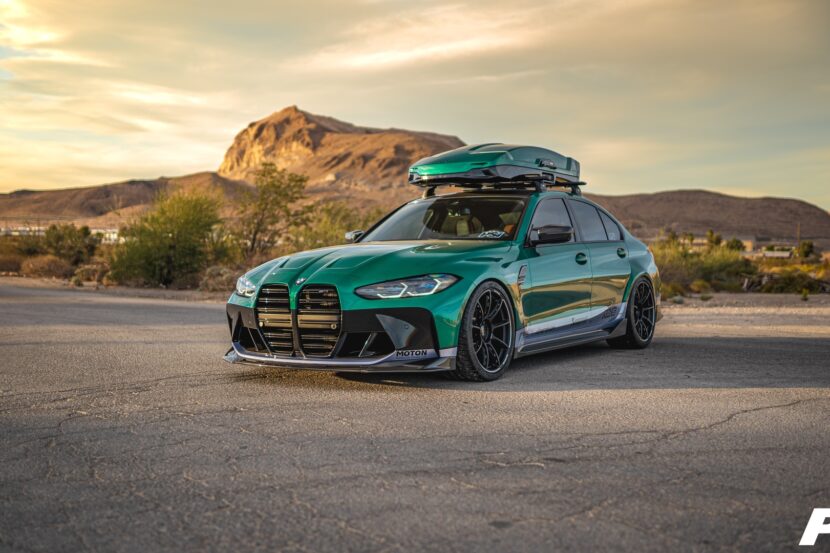 For this year’s SEMA 2021 show, PSI built a very special G80 BMW M3 and it’s one of the cooler M3 builds we’ve seen yet. It’s not only faster and more capable than a standard… 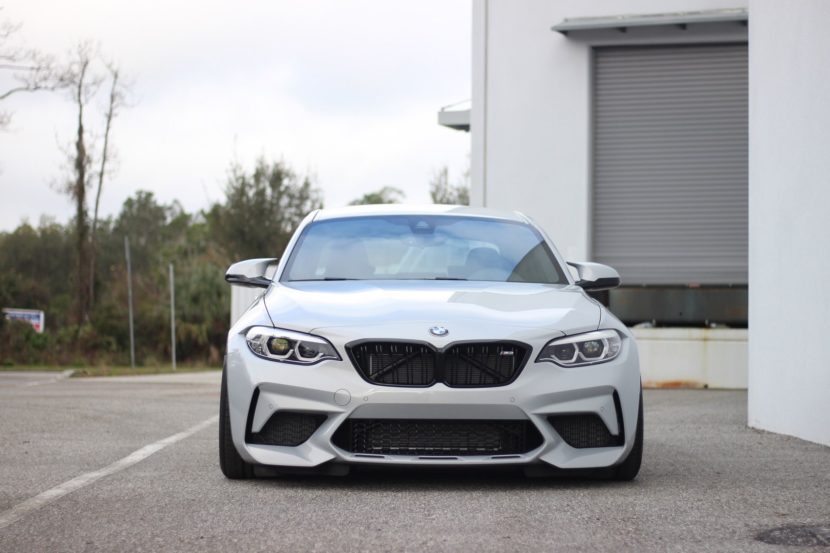 Florida-based Precision Sport Industries have just begun work on their BMW M2 Competition. “Like our fellow BMW heads, we couldn’t wait to see what the S55 could do in the F87 chassis,” says the company…. 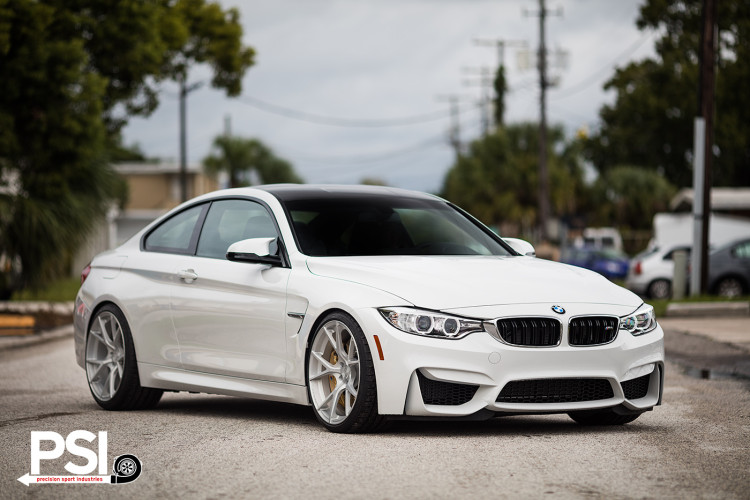 Precision Sport Industries kicks off another BMW M4 project. The Florida-based tuning shop got their hands on a new Alpine White M4 and decided to change its looks. For starters, the stock M4 wheels come… 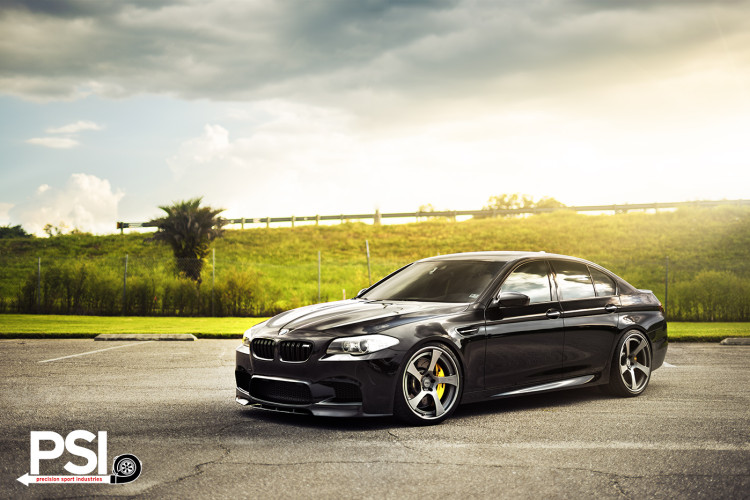 When ordinary is not enough, we reach for the extraordinary. More often than not, that pursuit becomes a voyage, one filled with landmark events and above-average memories to savor for a lifetime. Florida-based tuning shop… 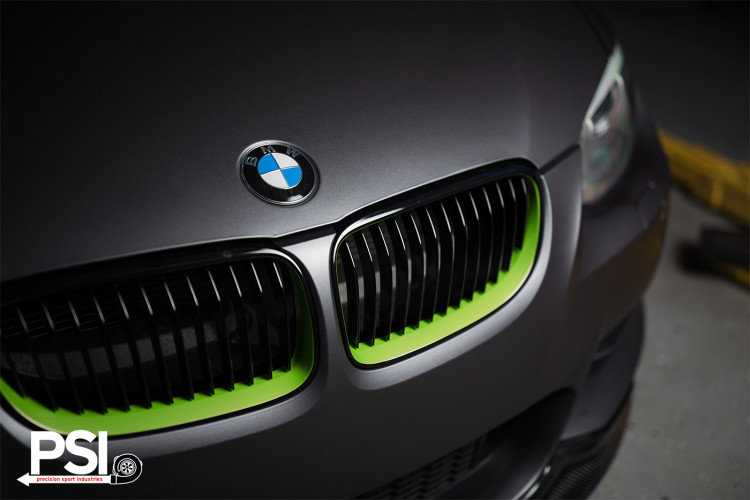 The Ghost Chameleon BMW 335is Project by PSI

Legend tells of a warrior that moved in the shadows, striking at will without warning, only to disappear before the enemy caught even a glimpse. While we here at PSI don’t always believe in legends,… 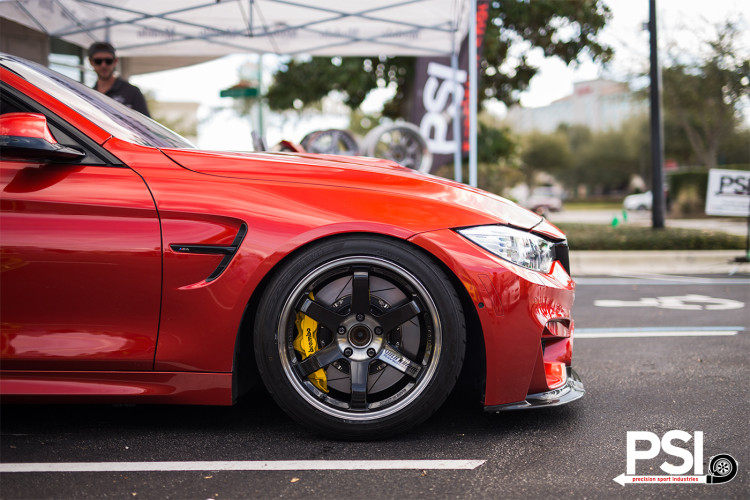 For those that aren’t familiar, Cars For The Cure is a series of events held nationwide to help bring up funding and awareness for various diseases affecting people. Precision Sport Industries have visited the local… 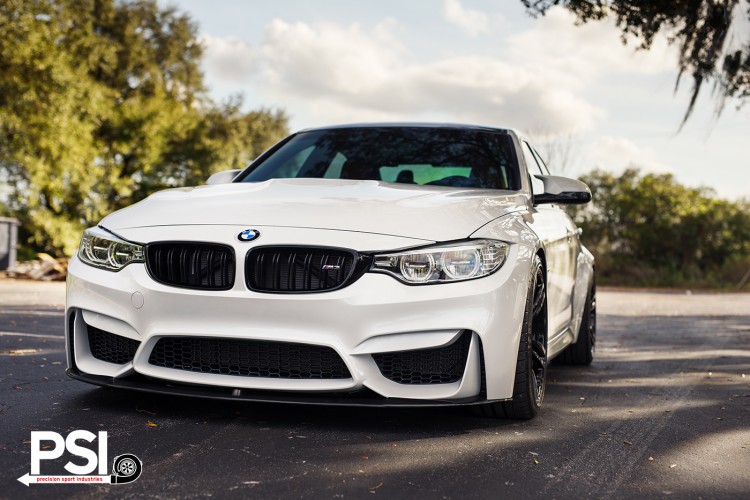 The owner of this vehicle took his Mineral White BMW M3 Sedan to the people over at Precision Sport Industries and the results are phenomenal. The tuning shop and the owner worked together to create…