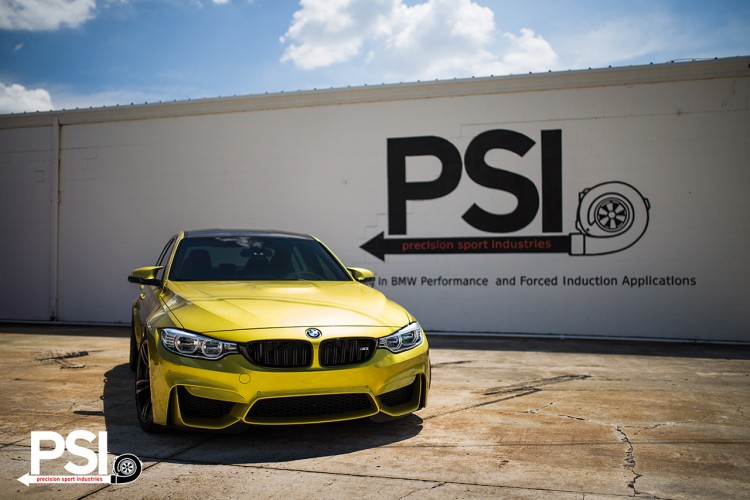 Considered by many to be one of the best finishes BMW offers for the new BMW M3 and M4, the Austin Yellow is a striking color choice that accentuates of curvaceous body lines of these two… 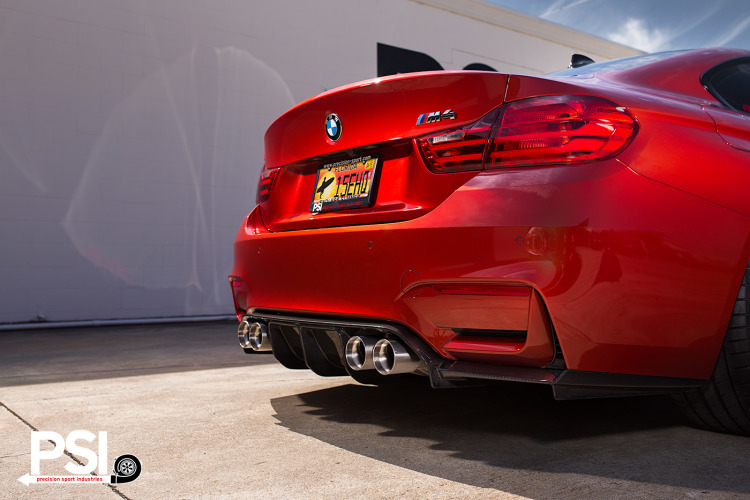 When this time of the year comes, many automotive shops are in high gear and scrambling all around. It’s SEMA time and the upcoming event is producing lots of stress and even shorter deadlines. One… 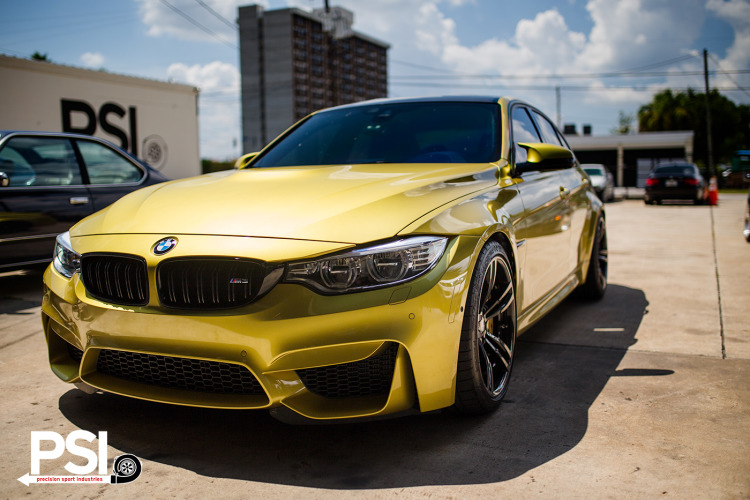 Florida-based shop Precision Sport Industries are unveiling their work on the BMW F80 M3. Initially, the F80 M3 was in the shop for the installation of some aftermarket parts starting with H&R springs, 15mm Macht…

Thorough testing is the key ingredient in what separates the cream of the aftermarket tuning companies from the rest. Precision Sport Industries is now working hard with BC Racing in order to fully test their… 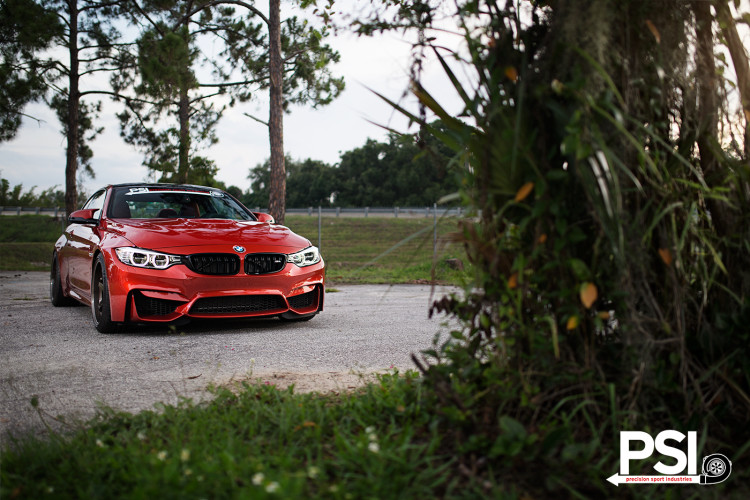 As you may remember, PSI bought a Sakhir Orange BMW F82 M4 which already saw some modds being installed earlier. Now they are on a mission to create a first bolt on roll bar for…

A few days ago we revealed the Vorsteiner BMW F8x M3 and M4 spoiler. Today we have an opportunity to show you some detailed shots of the highly expected carbon fiber addition thanks to Precision… 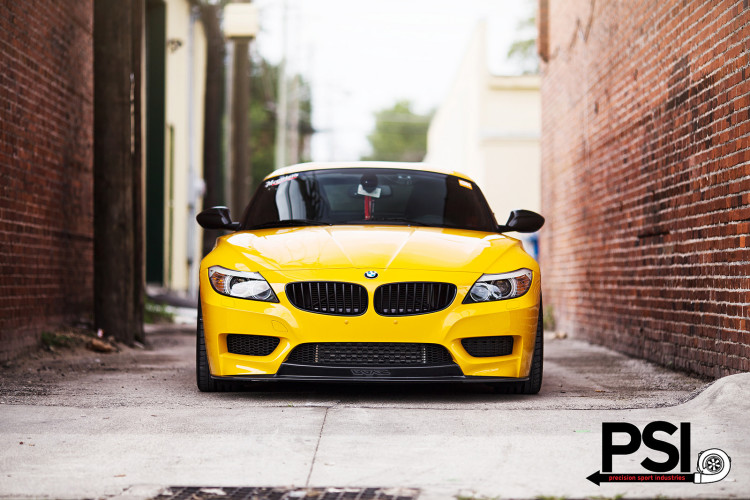 Florida-based tuner PSI unveils a new tuning project based on the BMW Z4 Roadster. The tuned up roadster was painted in the polarizing and sun loving Atacama Yellow. Besides that retina-scorching paint, and the obvious… 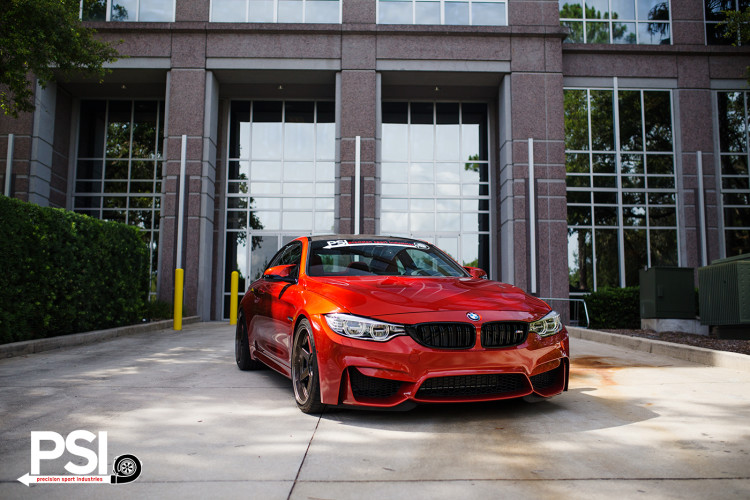 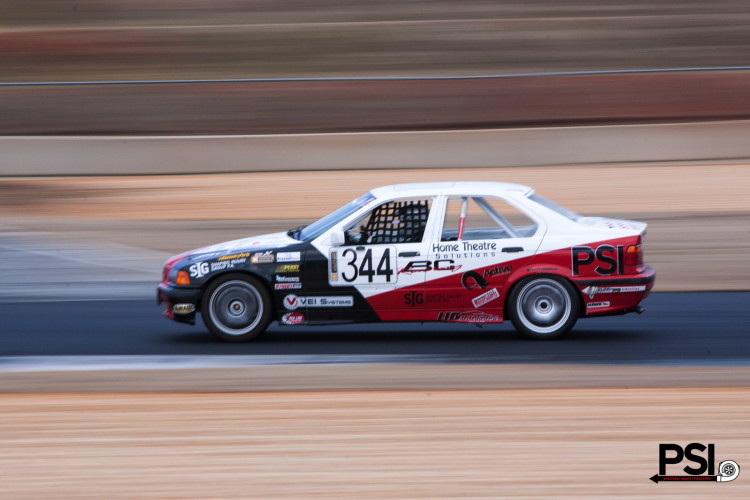 Florida-based shop PSI takes their Chumpcar to race at Road Atlanta. Aboard their E36 3 Series, this was only their second race, and after the nightmare they had at Sebring last fall, they weren’t quite…

Florida-based tuning shop PSI unveils their modified BMW 1M. While many might not consider the 1M to be a limited edition, in all technicality it is, with only 740 units arriving here in the US….