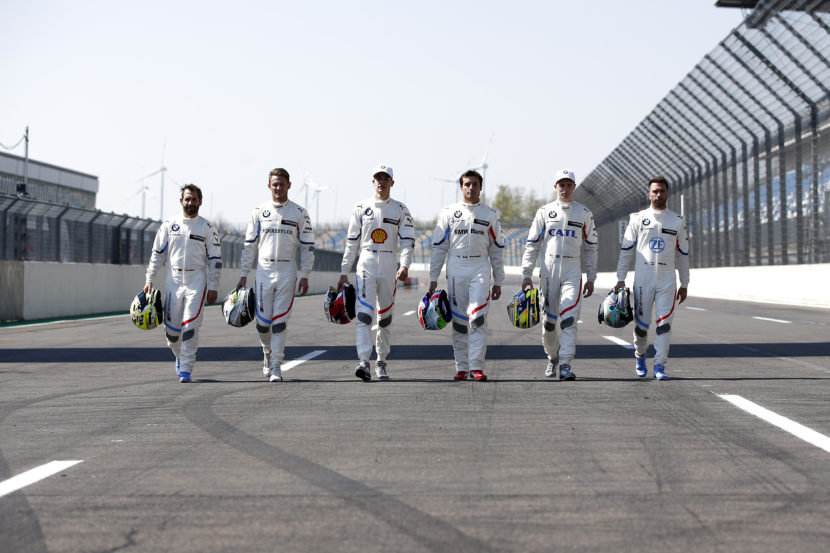 BMW’s 2019 DTM Season Kicking off this Weekend at Hockenheim

The new turbocharged era of the DTM is about to begin, in just a couple of days. The 2019 season is set to kick off this weekend at the Hockenheim and BMW and its Motorsport… 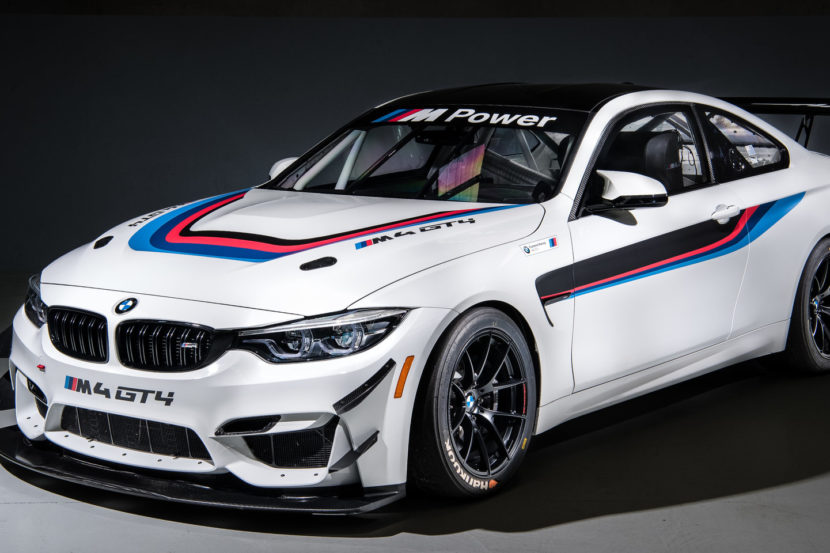 Comparisons between BMWs and Porsches are inevitable but not always completely fair. That’s because BMW cars are usually more sedated to offer more comfort, compared to Porsches which are usually the more focused alternative. Nevertheless,… 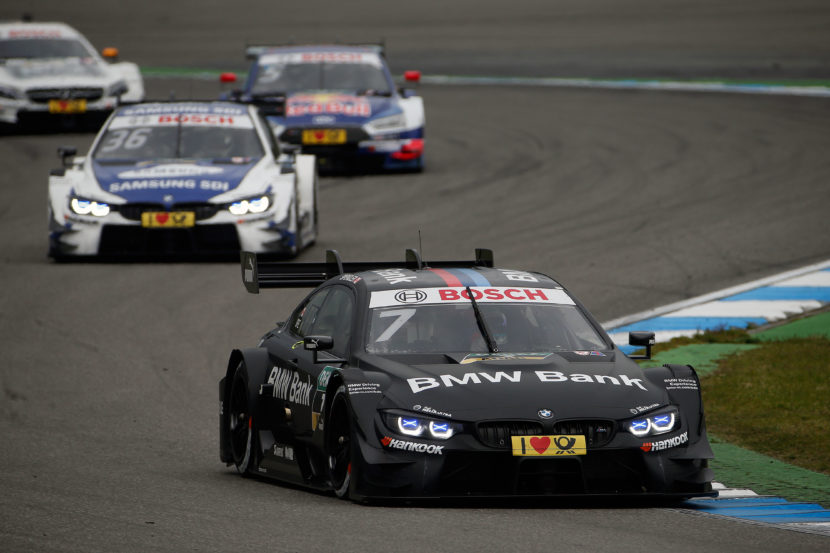 The last race of the DTM season will take place, as we’ve grown used to, on the same track the madness kicked off: Hockenheim. BMW is heading down to the famous track with high hopes,… 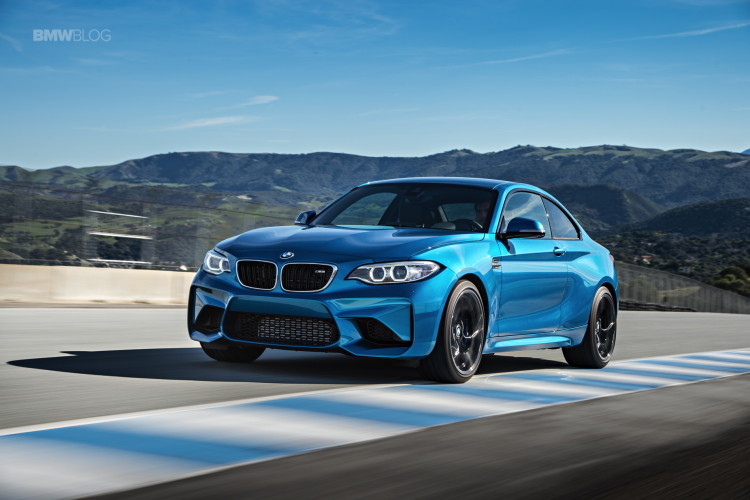 Sport auto goes back to Hockenheim with BMW M2 for a 1:12.2 lap time

Last month, German magazine Sport Auto took the new BMW M2 on the Hockenheim short track for an instrumented test. The car weighing 1572 kilograms with no driver managed to score a lap time of…

Reactions to the opening race of the DTM in Hockenheim 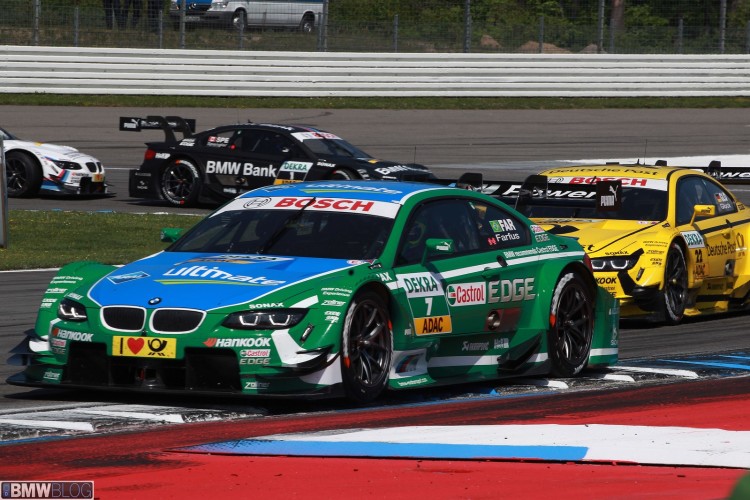 Fantastic start to the 2013 DTM season for BMW Motorsport: at the end of the 42 laps, Augusto Farfus (BR) won the opening race in Hockenheim (DE) at the wheel of the Castrol EDGE BMW…

German magazine Sport Auto takes the new 2012 BMW M5 to Hockenheim and clocks the super sporty sedan at 1:12.9 minutes. The 560 horsepower vehicle impresses with its longitudinal dynamics and delivers an equally impressive…