BMW’s 2019 DTM Season Kicking off this Weekend at Hockenheim 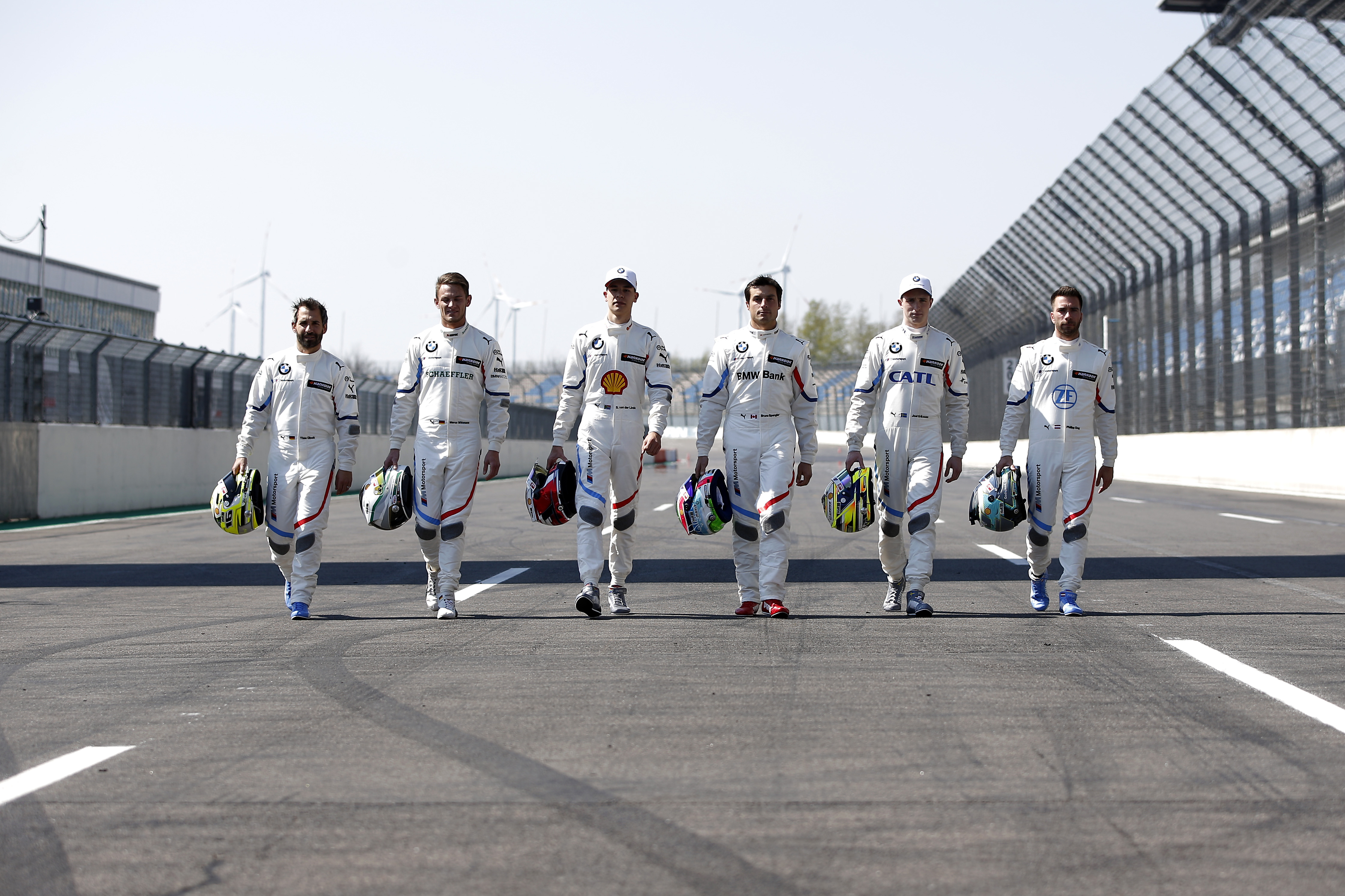 The new turbocharged era of the DTM is about to begin, in just a couple of days. The 2019 season is set to kick off this weekend at the Hockenheim and BMW and its Motorsport teams are ready for the challenge. This year we’ll see six BMW drivers taking to the track, five familiar faces and a brand new one. They will race under the BMW RMG and BMW RBM team colors aboard their unique BMW M4 DTM models. 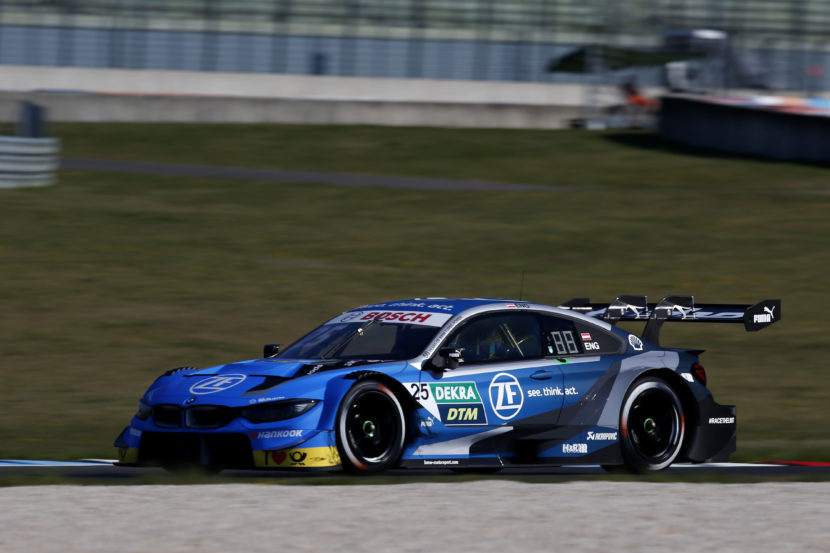 “The start of the season is always a highlight, but we are particularly excited this year. We are entering a new era with the DTM. With the new turbo engine in the BMW M4 DTM, we are taking up the success story of 50 years of BMW Turbo Power in motorsport. With the innovations for the 2019 season, however, the DTM is shifting up a gear in terms of excitement. At the same time, we are also pleased to have a fantastic new manufacturer and competitor in Aston Martin,” said BMW Motorsport Director, Jens Marquardt.

The BMW M4 DTM is powered by a new two-liter R4 turbo engine, which has been developed from scratch and generates over 600 hp – the P48. The move to turbo engines is one of many innovations in the DTM. The aerodynamics have also been modified and the weight of the car reduced. Furthermore, a push-to-pass system, which allows drivers to briefly call on more power for overtaking manoeuvres, has been introduced.