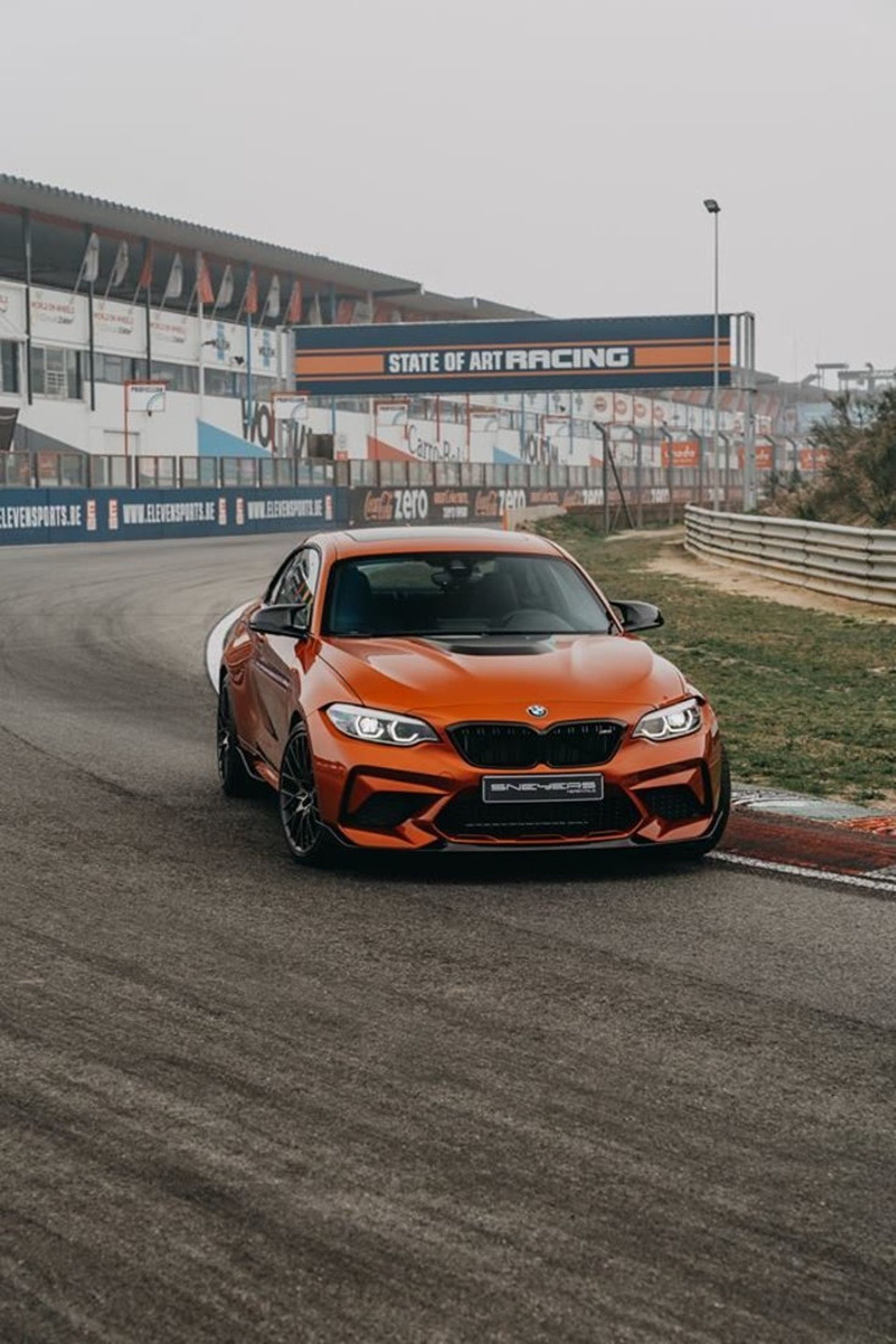 With the new BMW M2 CS now out and capturing everyone’s attention, some of us are still in love with the BMW M2 Competition. That’s understandable as the CS might be considered too expensive by some and it will only be built in limited numbers, meaning only a few thousand people will actually get to buy it. In the meantime, the guys from Sport Auto took the Competition model out to the Hockenheimring GP track to see how fast it truly is.

Their weapon of choice was a manual which is a rather important factor when it comes to the track performance against the clock. If this would’ve been a DCT-equipped car I’m rather certain the lap time would’ve been better. On the upside, the guys claim the M2 Competition was wearing Michelin Sport Cup 2 tires which are basically semi-slicks and would make a good contribution to the lap time. 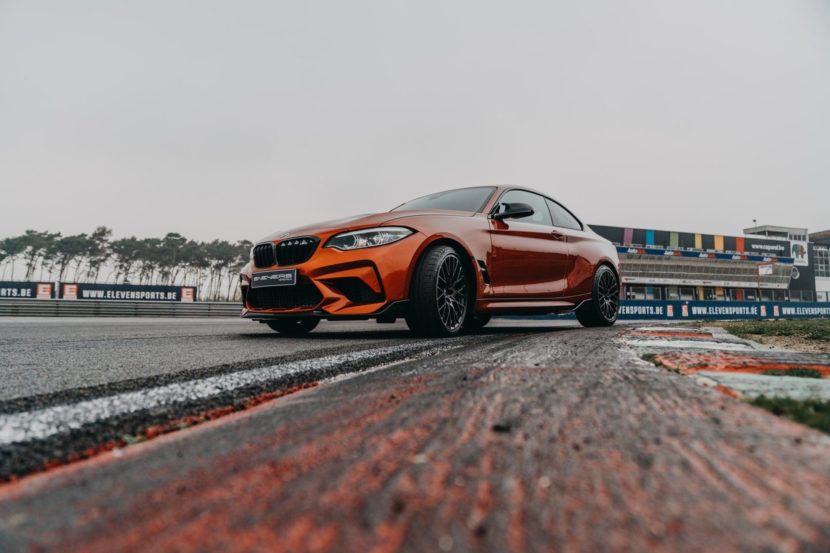 The end result is a 1:57.6 lap time which is pretty good given how cold the temperature was, among other factors. Taking a look at how other cars performed on the same track we’ll notice the manual M2 Competition is almost 2 seconds slower than the BMW M2 CS and Porsche 718 Cayman GT4. The car also sits 8 seconds behind the Lamborghini Huracan Evo, which is rather big difference on such a small track.

All things considered that’s where the M2 Competition should be. What are your thoughts on the performance, considering that the BMW M2 CS should be even faster?