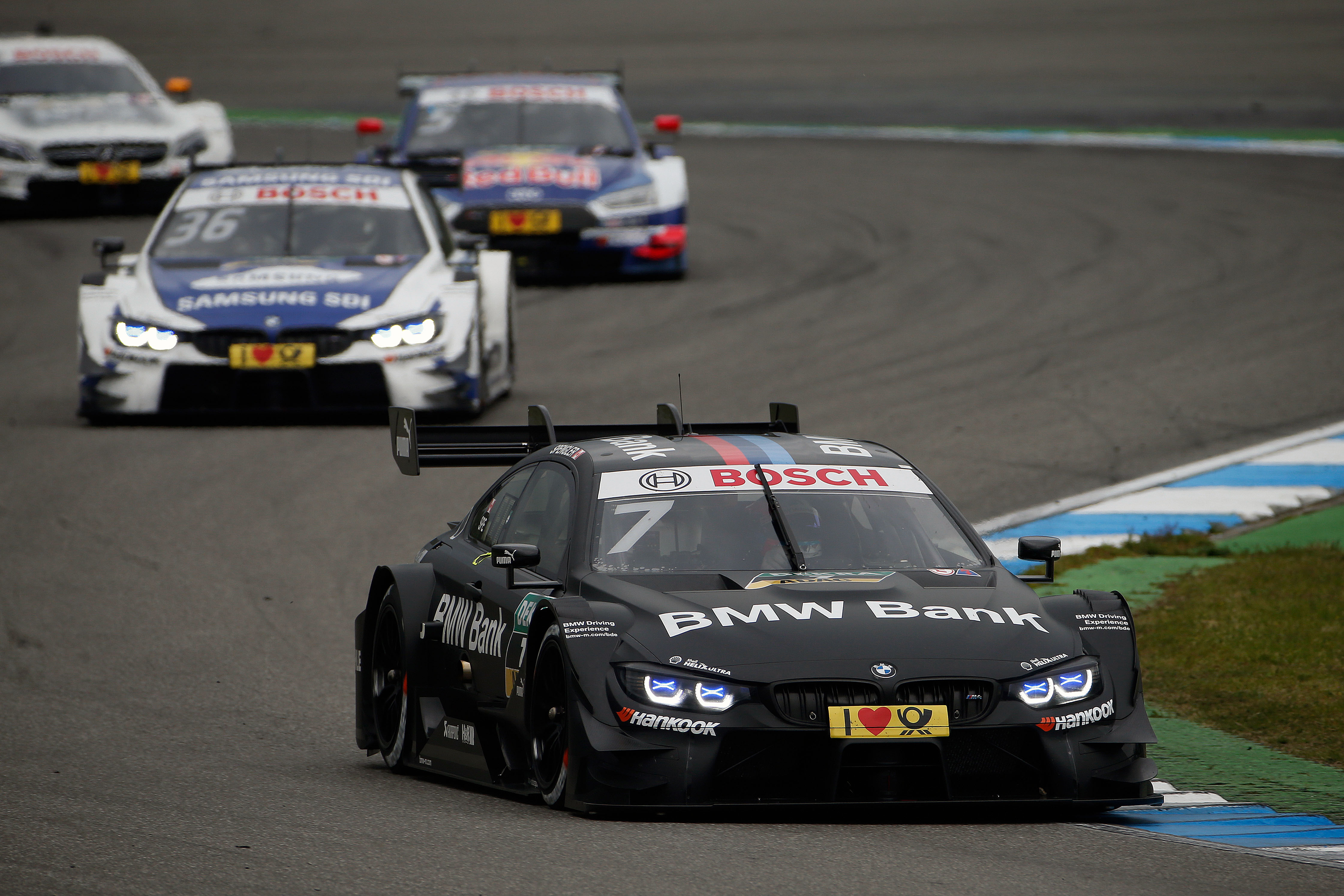 The last race of the DTM season will take place, as we’ve grown used to, on the same track the madness kicked off: Hockenheim. BMW is heading down to the famous track with high hopes, Marco Wittmann being in the position to defend his title if everything goes according to plan. The German driver is currently in fifth position but he still has a mathematical chance to keep his title if he wins both races and the leader, Mattias Ekstrom doesn’t win any points.

At the last event, Marco Wittmann finished in the points in both races at the Red Bull Ring in Austria. With 134 points to his name, he currently lies fifth in the Drivers’ Championship going into the finale. Wittmann trails leader Mattias Ekström from Audi by 38 points, with a total of 56 points available at Hockenheim. Prior to the final round of the season, BMW has two further drivers in the top ten, namely Timo Glock in seventh place and Maxime Martin in ninth. 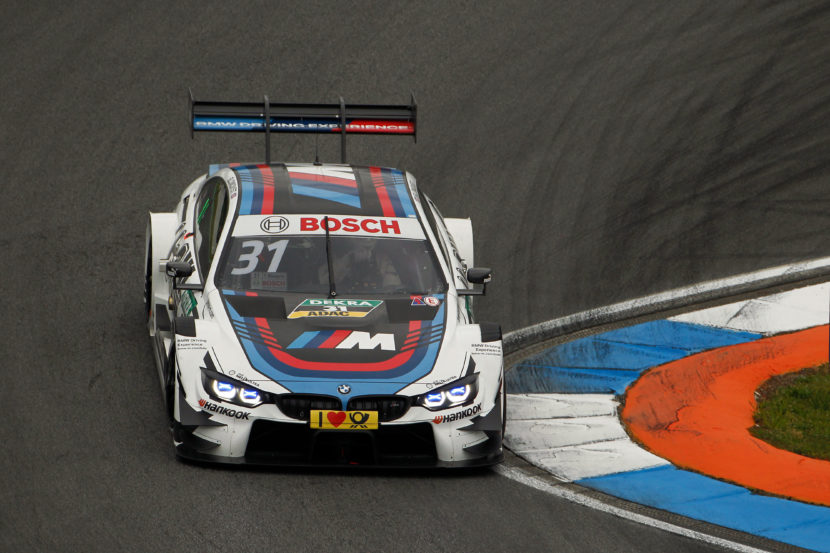 BMW Team RBM, in fourth place, is the best of the BMW crews in the team competition, while BMW lies third in the Manufacturers’ Championship with 484 points. As well as the action and the race for the title, fans at Hockenheim can also look forward to a visit from Japanese manufacturers Nismo and Lexus, who will complete a number of demonstration laps with their cars. “The finale at Hockenheim marks the end of what has been an eventful 2017 DTM season in many regard,” said BMW Motorsport Director Jens Marquard.

“In the 16 races so far, our teams have claimed three victories and 14 podium finishes. Marco Wittmann still has a mathematical chance of defending his Drivers’ title, although his fate is no longer in his own hands. One thing is already certain, every single team member has given their all in the previous race weekends – and we now want to head into the break on the back of some good results. Looking ahead, it is positive to see the Japanese manufacturers at Hockenheim. We promised the DTM fans that we would fight for the future of this series. That is precisely what we are doing,” he added.