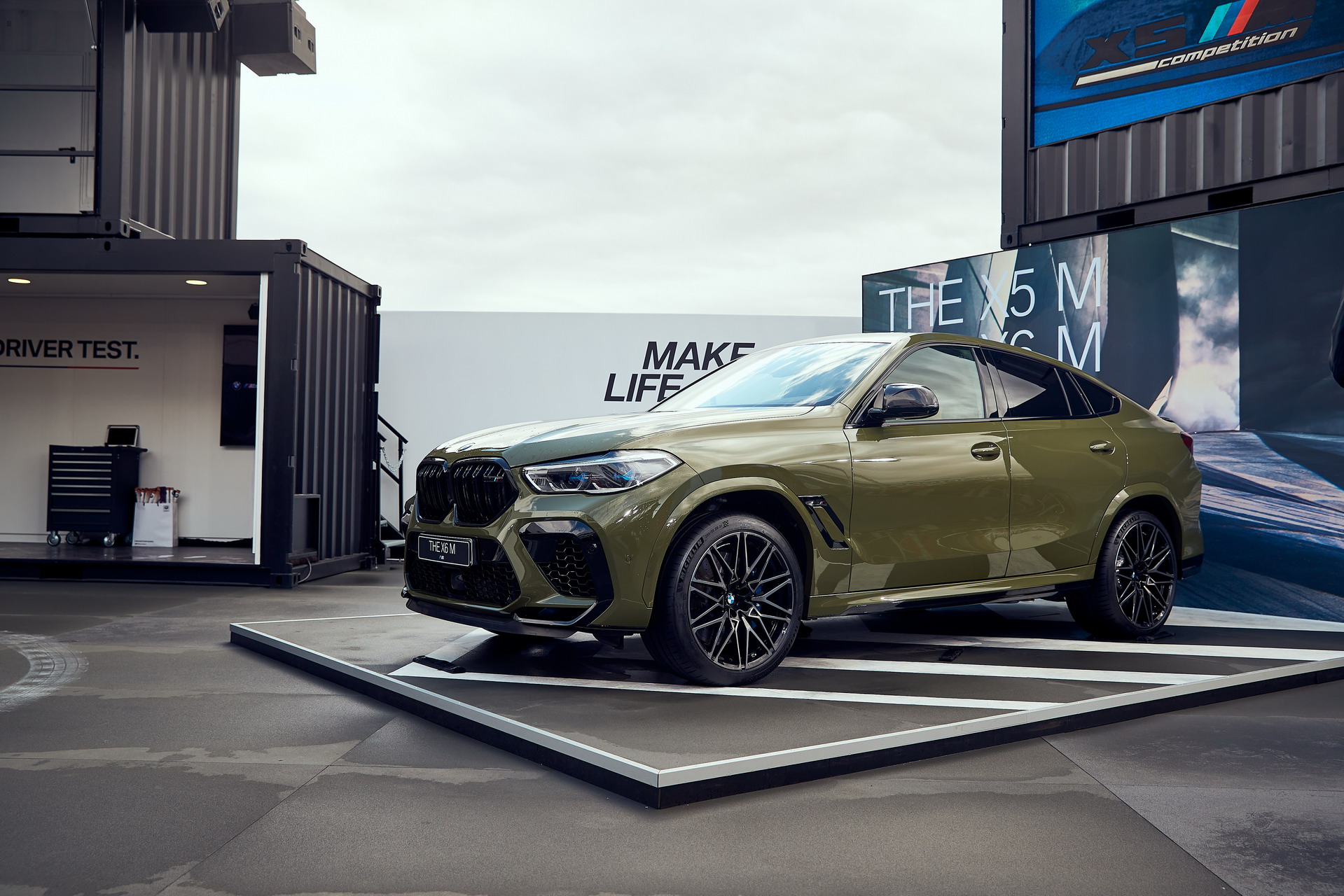 The last weekend marked the conclusion of the 2019 DTM Season. The Hockenheimring circuit also served as the catwalk for the premiere of the brand new high-performance, high-riding models from BMW M: the X5 M and the X6 M. 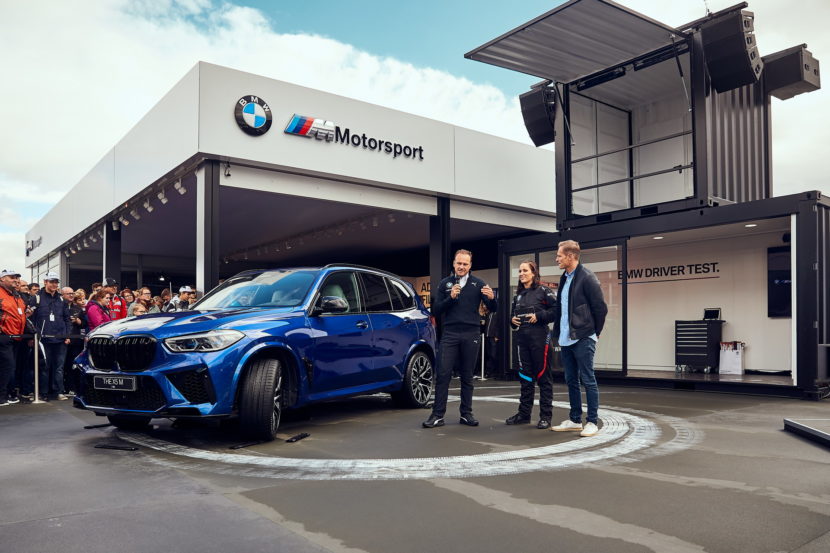 The 625 hp (617 if you’re reading us from US) SAV/SAC models continues the tradition of high-performance BMW M models that started almost ten years ago. Back then, BMW M was launching its first ever X5 M and X6 M based on the E70 and E71 generations.

The first steps in this direction was made by the legendary X5 4.6is and 4.8is iteration of the iconic E53 generation. 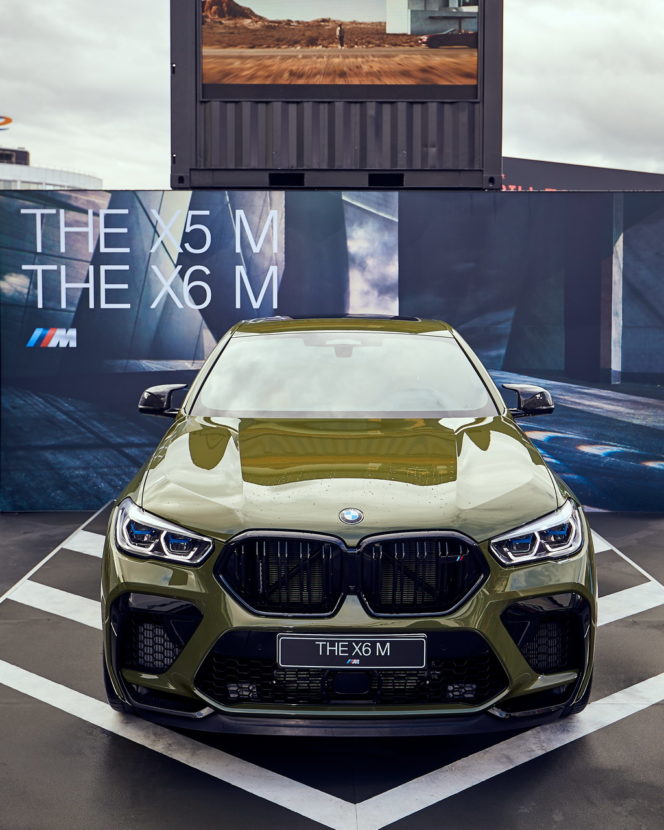 According to BMW, the standard car can get from 0-60 mph in 3.9 seconds, with the Competition variants hitting the same sprint in 3.8 seconds. Paired to that monster V8 is an eight-speed automatic gearbox and xDrive all-wheel drive. Much like the X3 M, the BMW X5 M gets two all-wheel drive modes; 4WD and 4WD Sport.

However, unlike the BMW M5, there’s no rear-wheel drive mode in the X5 M. There is an Active M Differential at the rear axle, though, so that should help keep the rear end planted and stable through corners. 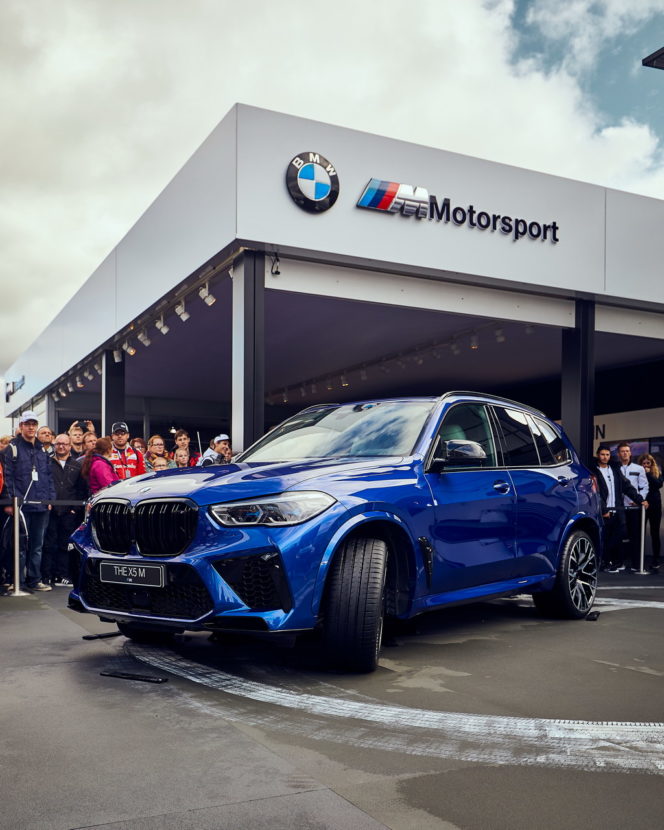 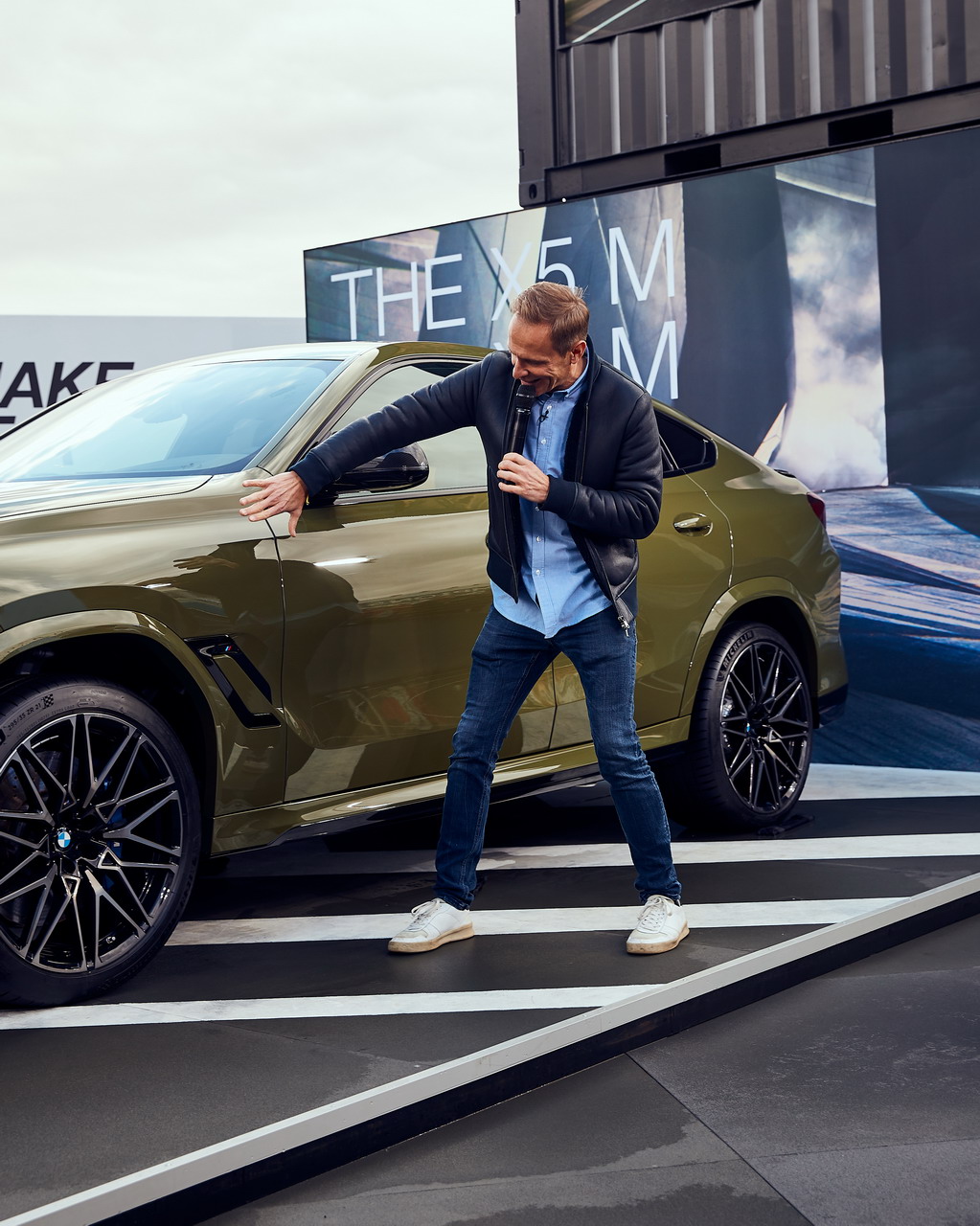 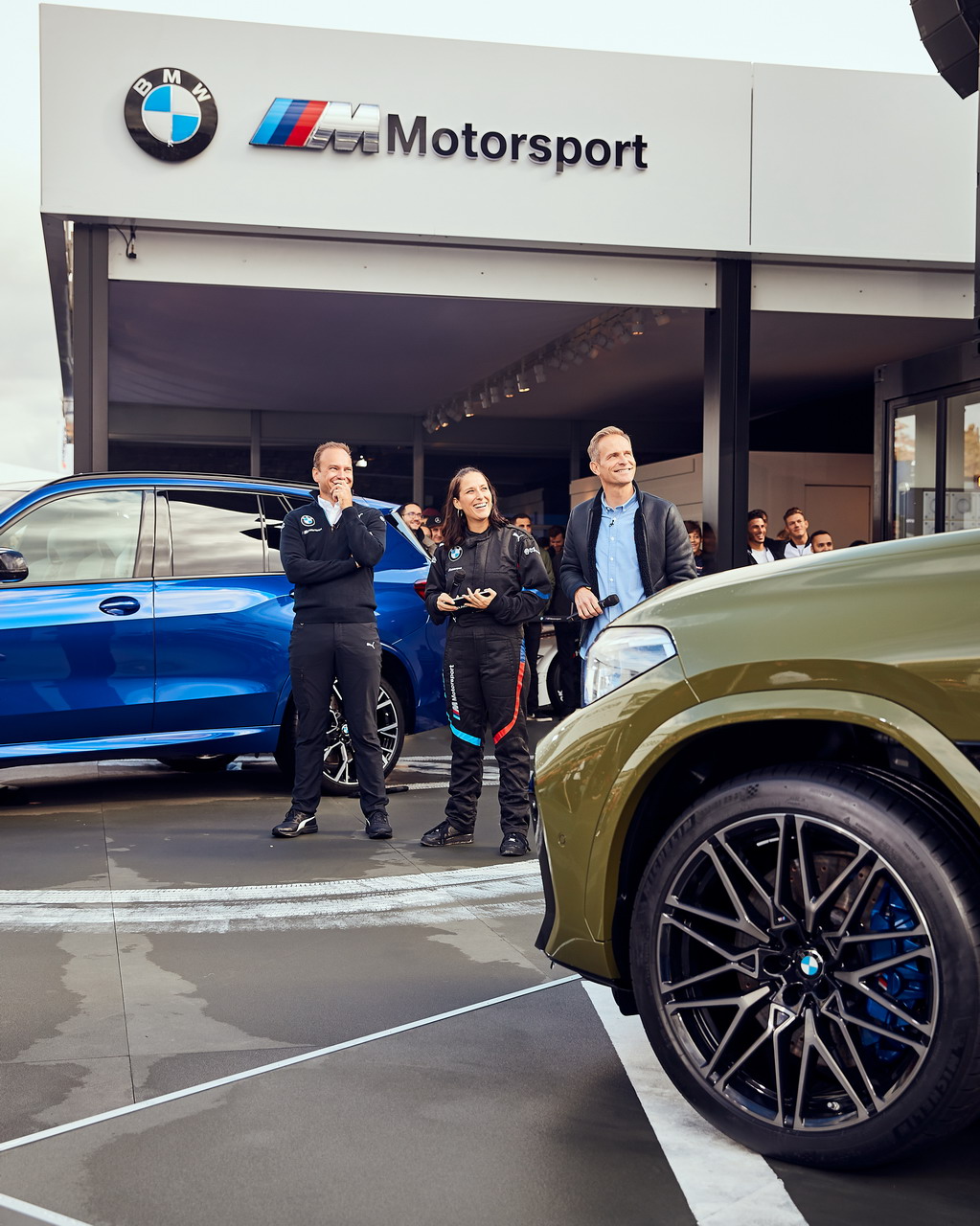 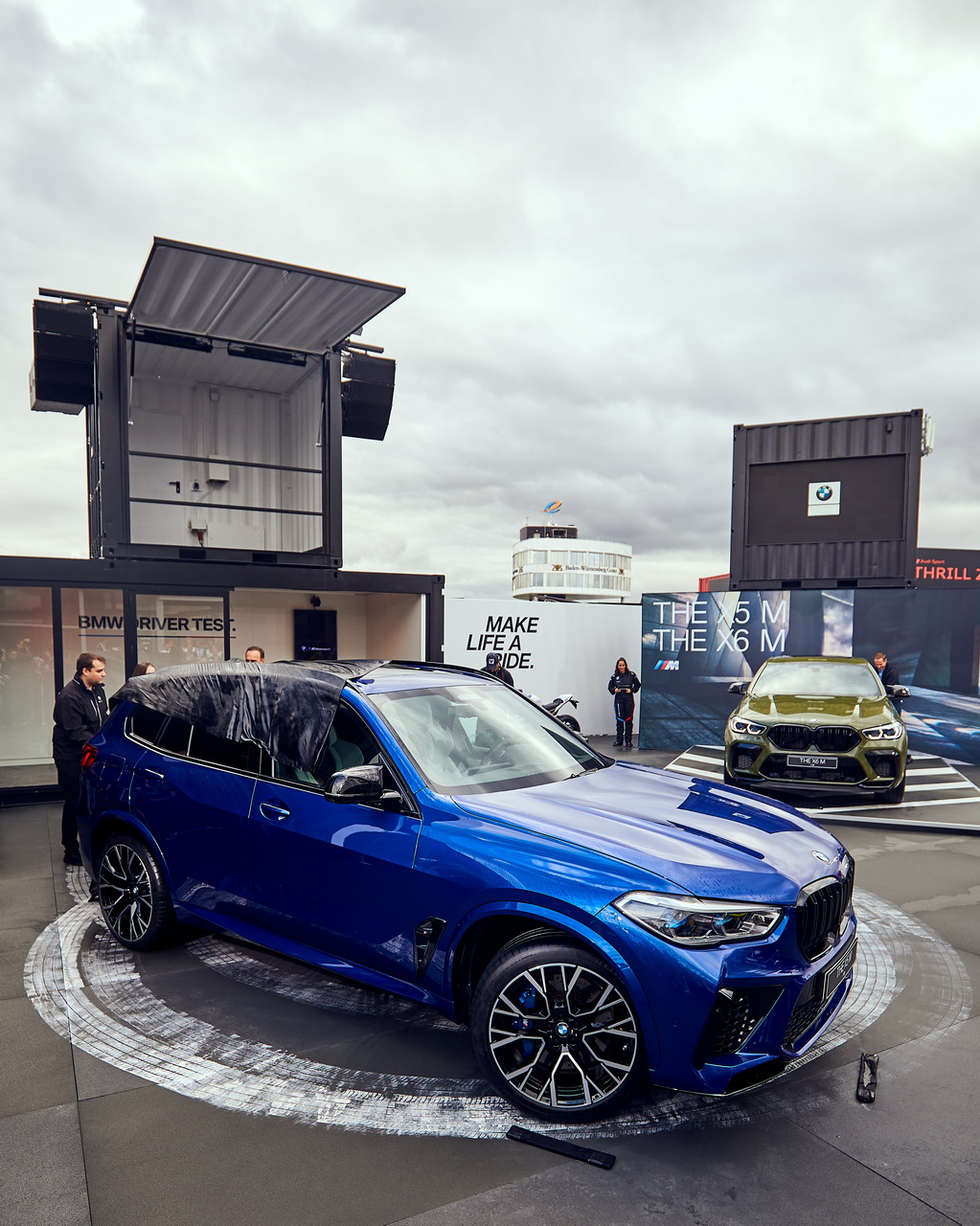 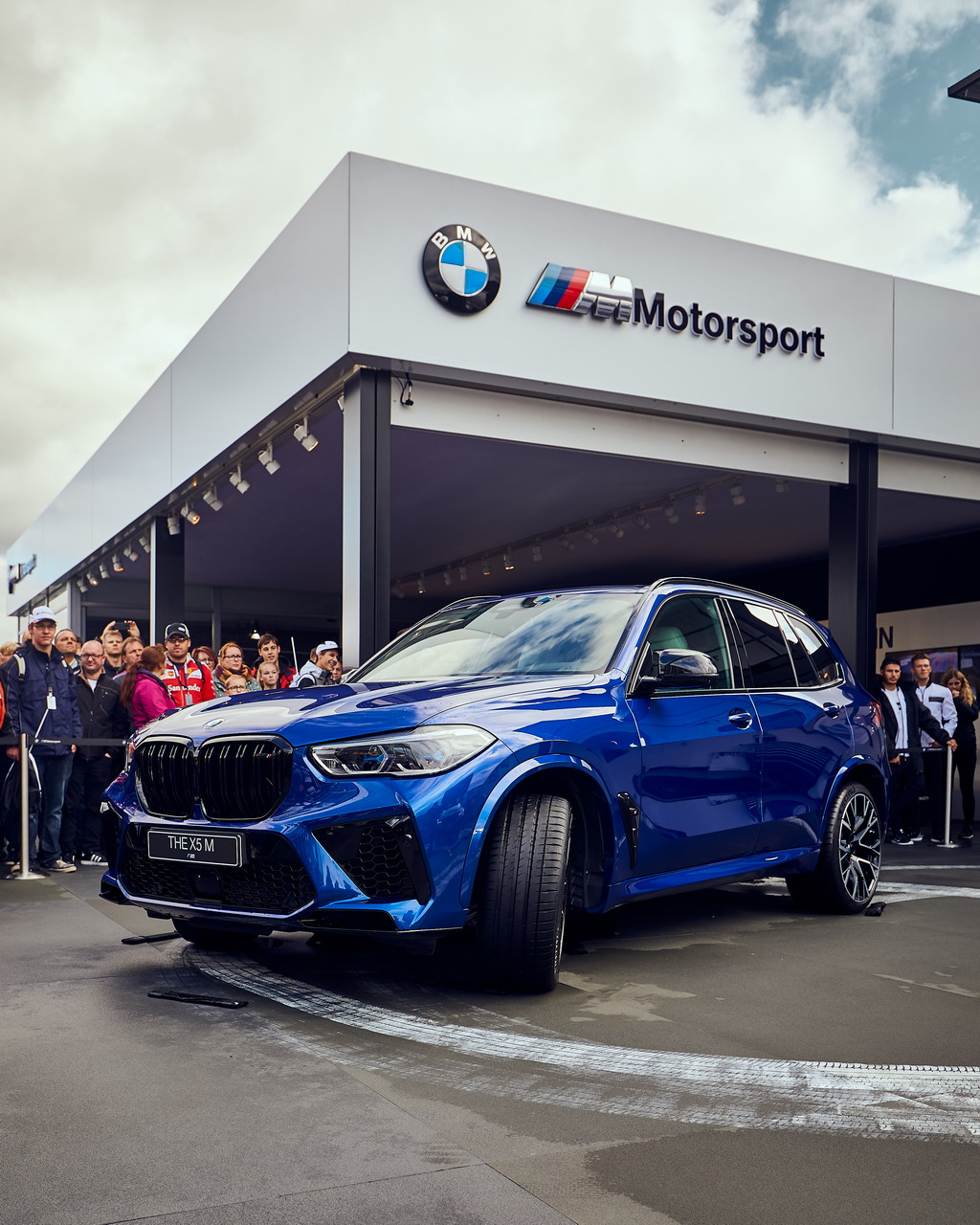 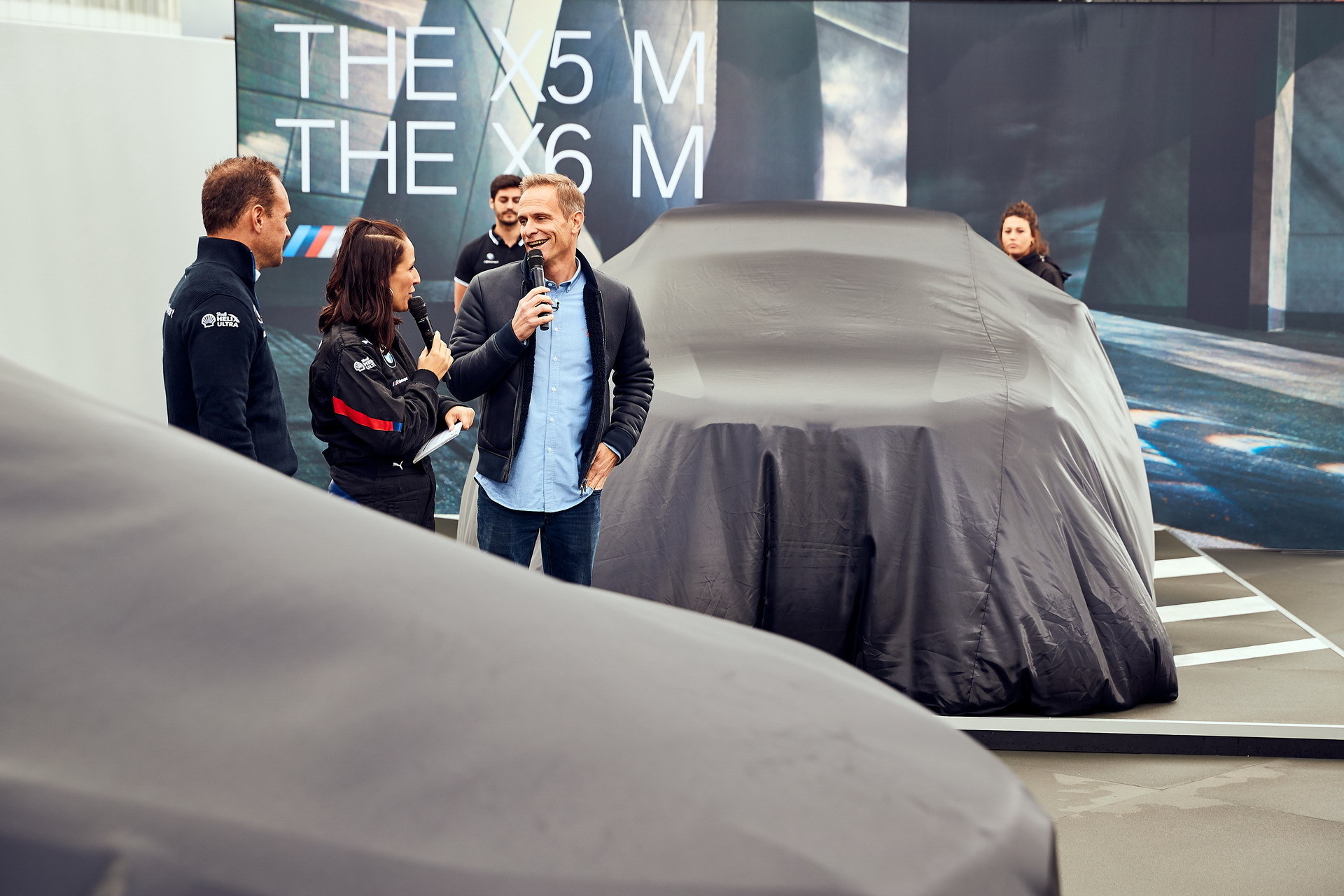 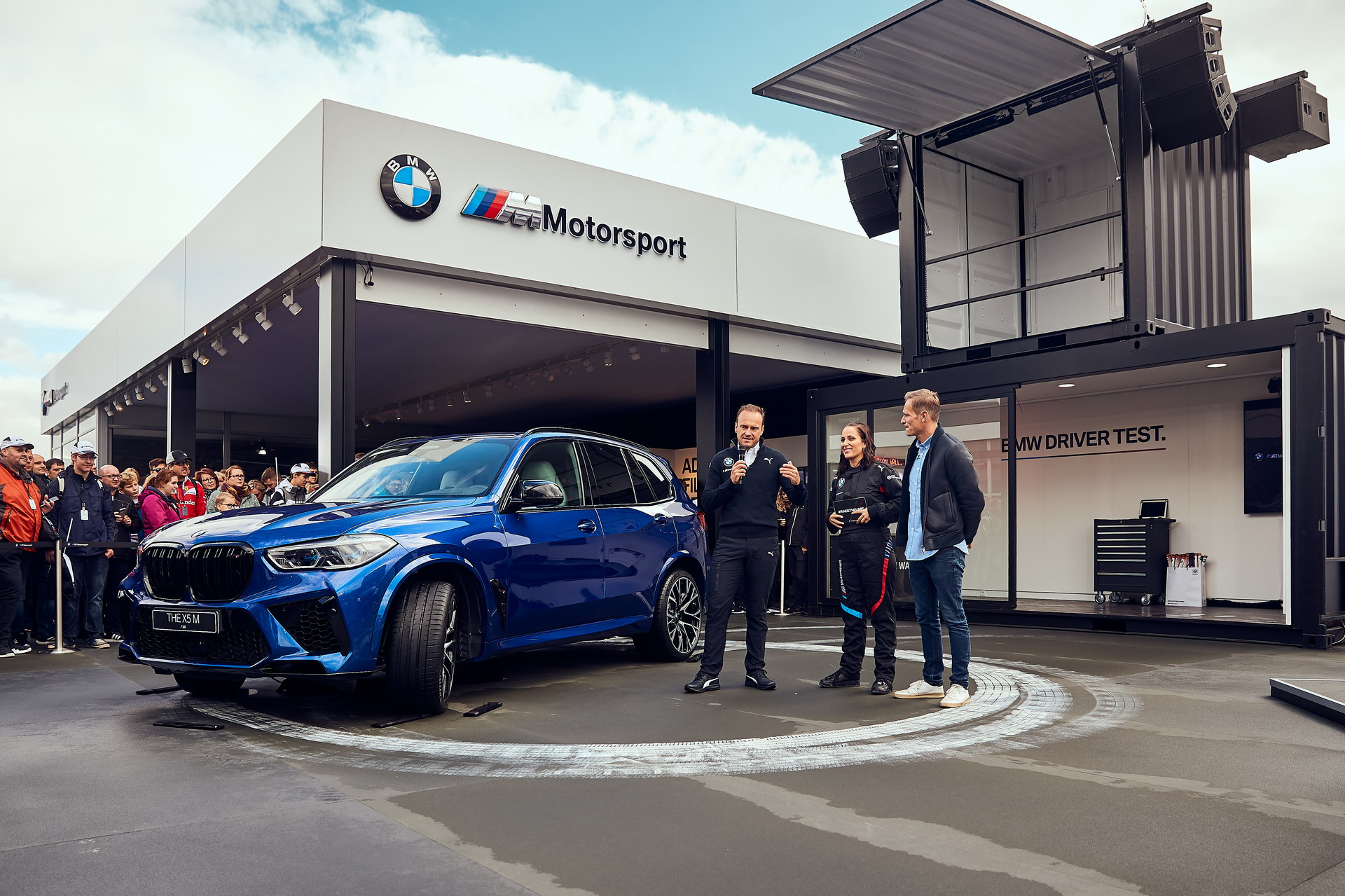 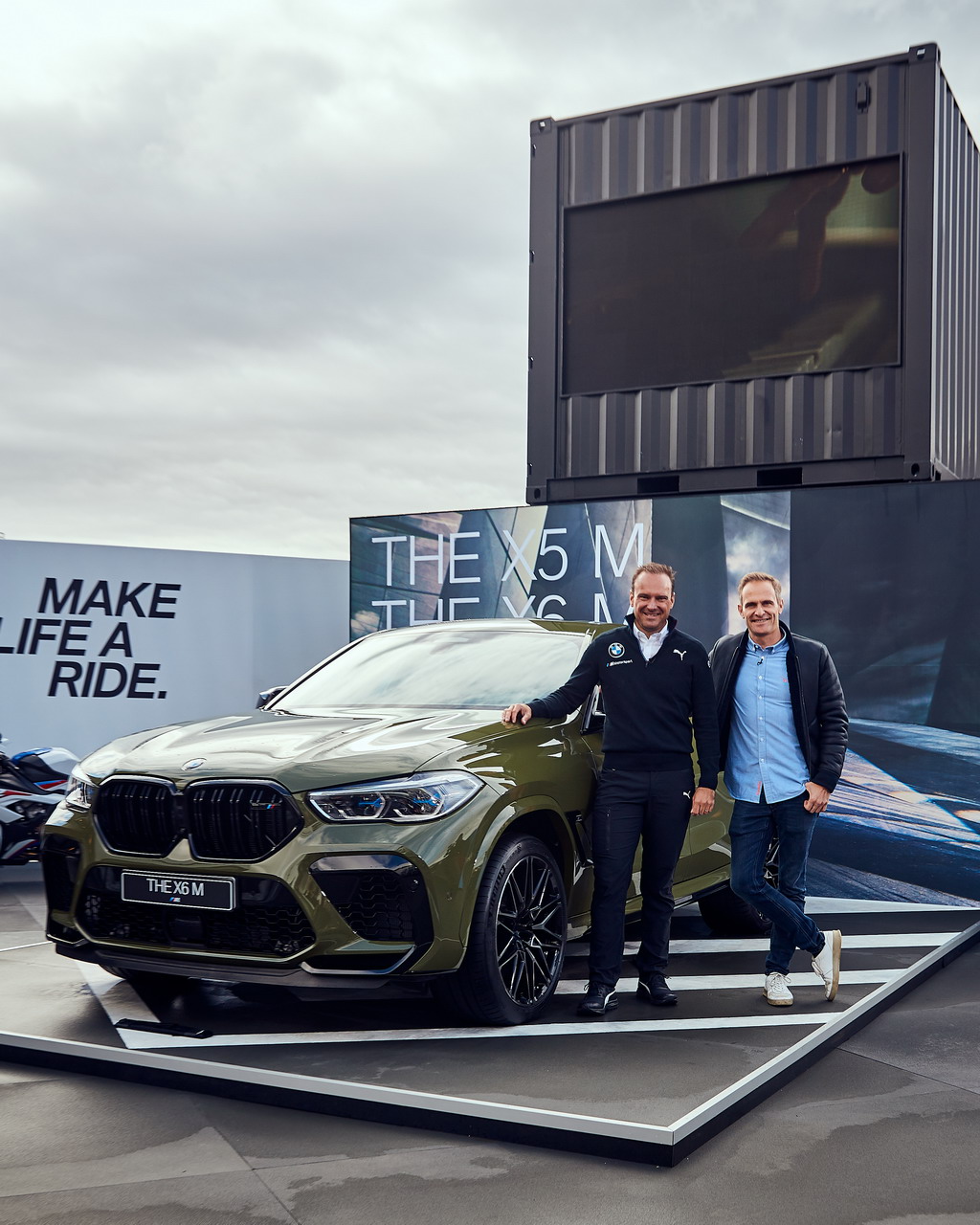 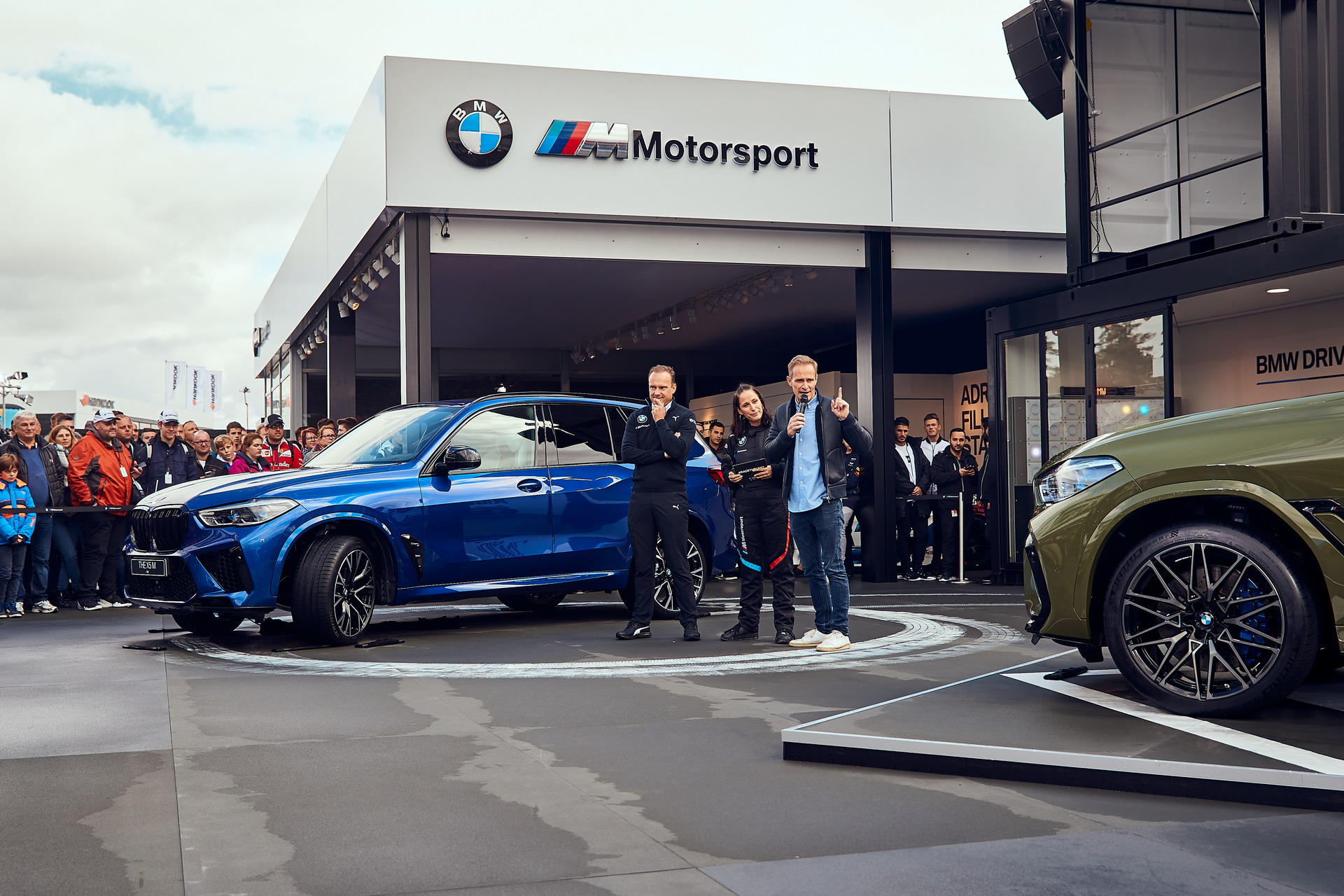