Home » Get Ready for Electricity at the 2019 Geneva Motor Show 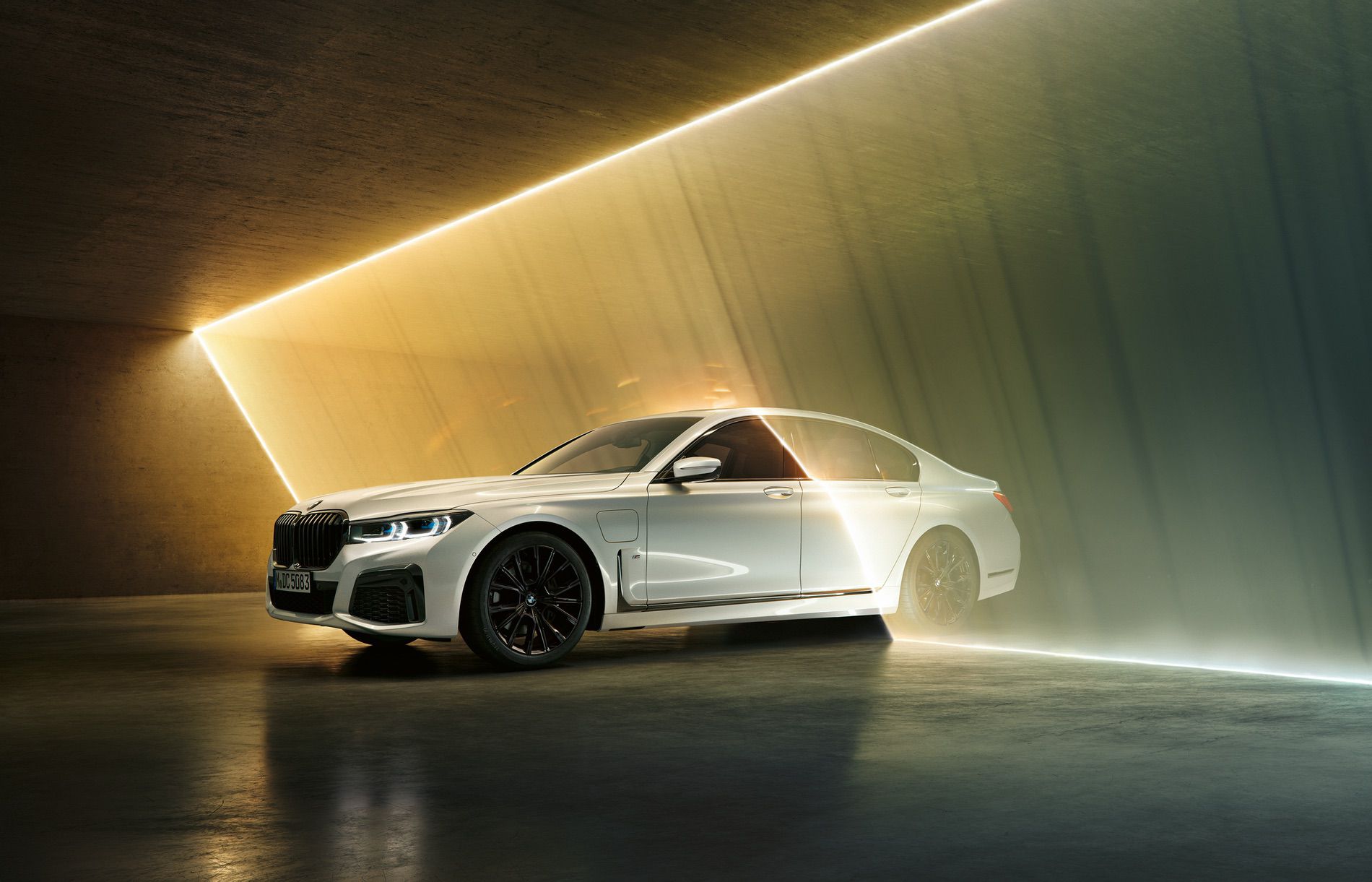 When car enthusiasts go to auto shows, they do so in hopes of seeing exciting new performance cars. Sure, seeing some new efficient or affordable models is interesting but not exactly thrilling. See the new million-horsepower supercar is what we wanna see, right? Well, if that’s what you’re looking for, the BMW stand at the 2019 Geneva Motor Show might not be where you wanna go. That’s because BMW is going electric in Geneva, showing off a few new electrified models.

Sure, there will be new BMW performance cars in Switzerland, such as the BMW M850i, M340i and the M2 Competition. However, the debuts, what the Bavarians are pushing, are going to be electrified. 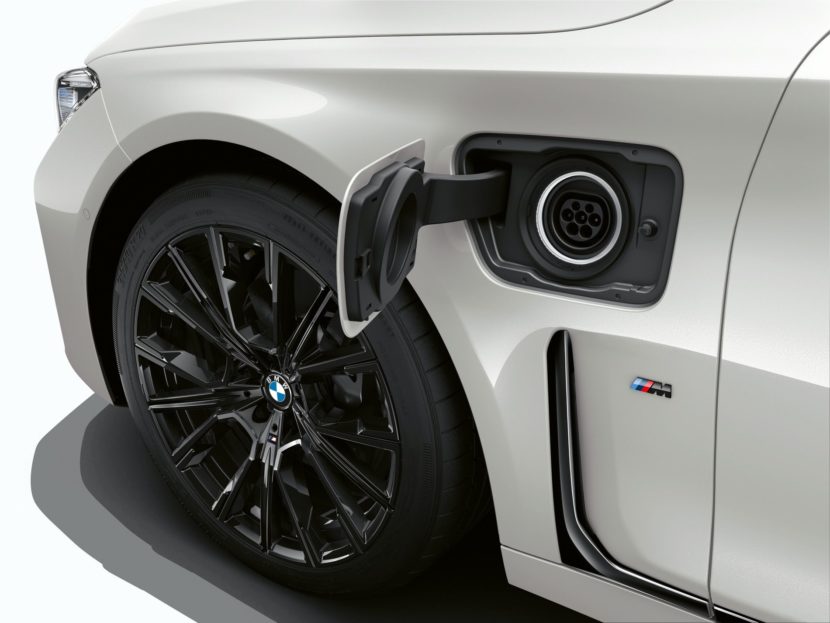 Among the new electrified vehicles in Geneva will be the BMW X3 Hybrid and X5 Hybrid, both of which will be very interesting. The hybrid BMW X3 is the first of its kind but the hybrid X5 will be in its second generation. The first-gen hybrid X5, the BMW X5 xDrive40e, was a good car but a flawed one. We’re hoping this new one solves a lot of the old car’s issues.

There will also be the debut of the BMW 745e, the brands new hybridized 7 Series, also in its second generation. Again, the previous-gen BMW 740e was a good car but it had its shortcomings as a hybrid. With a new chassis, new engine, more power and more range, the BMW 745e should be significantly improved over the car it replaces.

The BMW 7 Series LCI in general will also be on hand, not just the hybrid model. So if you’re looking to see its massive nostrils in person, the Geneva Motor Show is where you wanna be. Though, look for the ALPINA B7, it’s better looking. 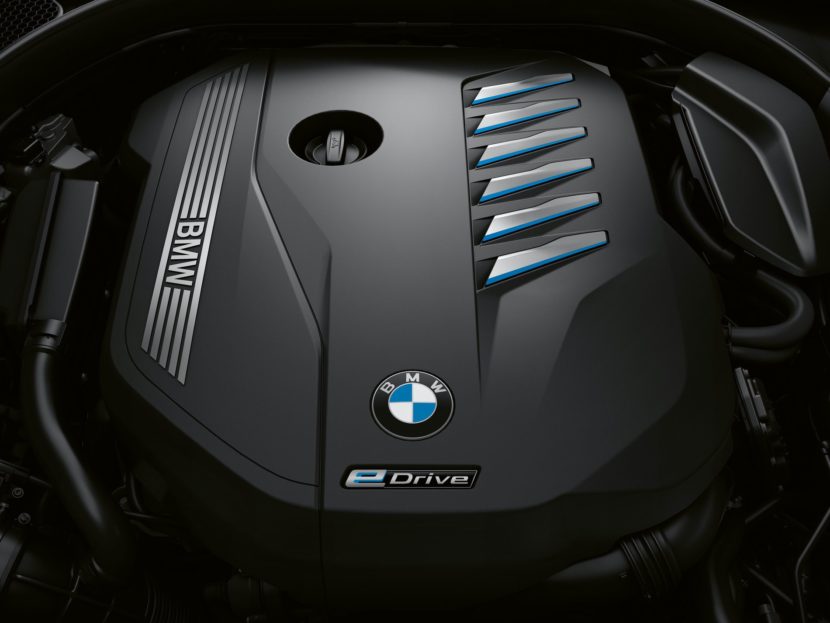 Though, the biggest BMW news has to be the upcoming BMW 330e plug-in hybrid. The 330e will likely be the best-selling hybrid in BMW’s lineup while also being the car that BMW will use to try and steal some sales from the Tesla Model 3. Whether or not that works is an entirely different conversation but it’s the car that will attempt to lure potential Model 3 buyers away from Silicon Valley and over to Bavaria.

If you do want some internal combustion engine excitement, the BMW 8 Series Night Sky Edition will also be in Geneva. The 8 Series in any form is a stunner but the Night Sky Edition, while maybe a bit superfluous is even prettier.

So while the 2019 Geneva Motor Show won’t be filled with a ton of fiery combustion, it will be packed with a lot of new electrification. Hopefully that’s exciting enough for you.