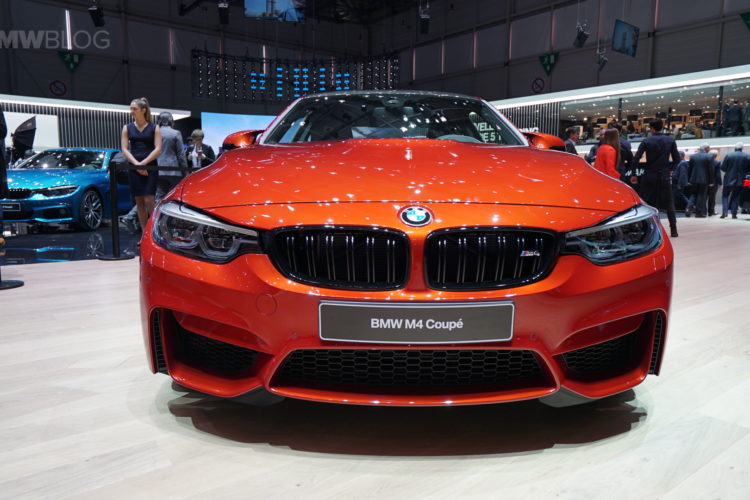 It’s been a few years since the BMW M3 and M4 hit the market. They were certainly the most aggressive looking cars in the M3’s model history, with scoops and fans and nostrils making both cars… 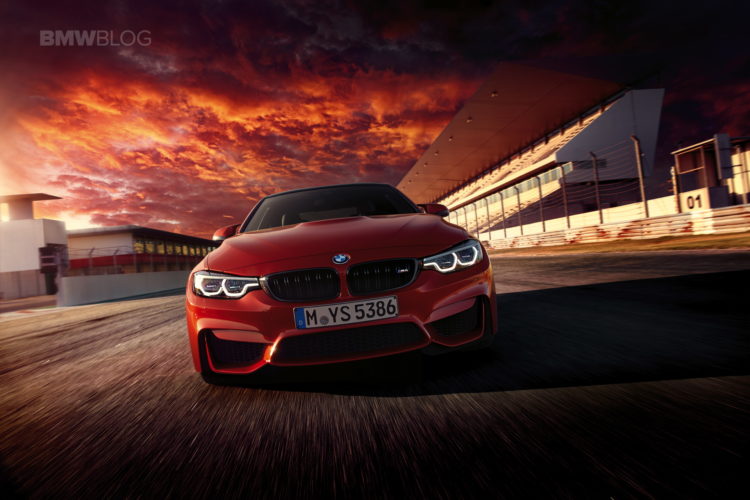 In the first video of the 2017 BMW M4 Facelift, BMW M focuses on the motorsports genes of the in-house midclass athletes. On the race track, we see the M4 Coupe, the M4 Convertible and… 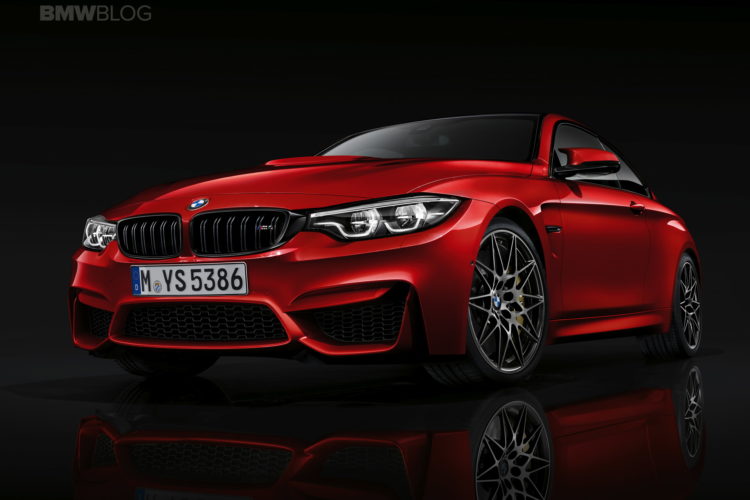 Despite initial reports of a power increase, the 2017 BMW M4 Facelift for the coupe and convertible is limited to optical modifications. With the model update, the BMW M4 Facelift is therefore primarily receiving new… 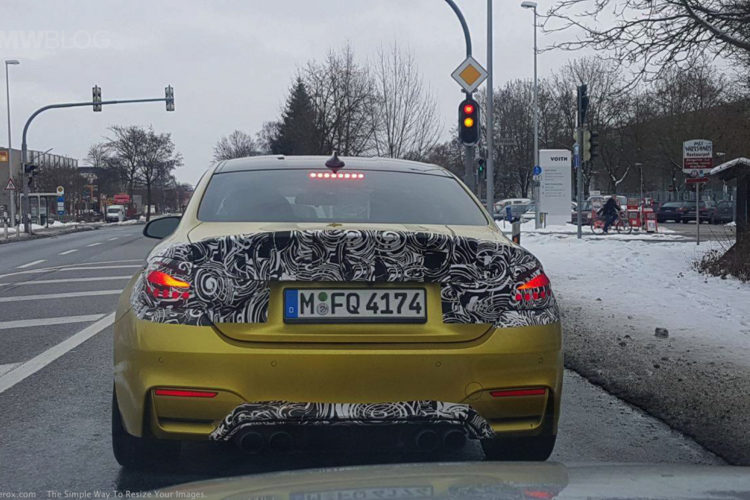 2018 BMW M4 Facelift spotted, to be unveiled in March

Our reader and long-time contributor Todor Todorov has just spotted a 2018 BMW M4 Facelift prototype in Germany. Featuring the Austin Yellow color, the test mule continues to cover its front fascia and rear-end with…