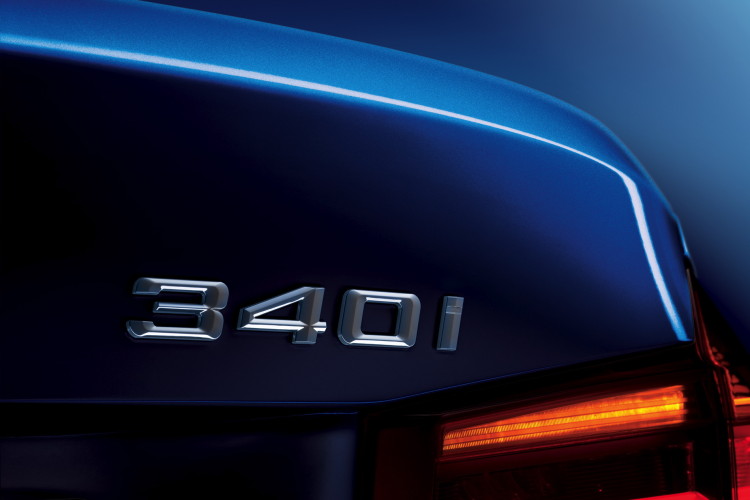 BMW’s new family of engines is coming to the U.S. lineup. The new modular engine architecture is the basis for three-, four-, and six-cylinder engines, and are just as powerful as the current powerplants, and…

Since its inception, it’s been pretty common knowledge that the BMW M235i was the best non-M BMW you could buy and, in many ways better than a lot of actual BMW M cars. Its combination…

Just as we previously reported, this summer will see the introduction of the BMW 140i as well as the M240i in both Coupe and Convertible guises with and without xDrive. The new models have been… 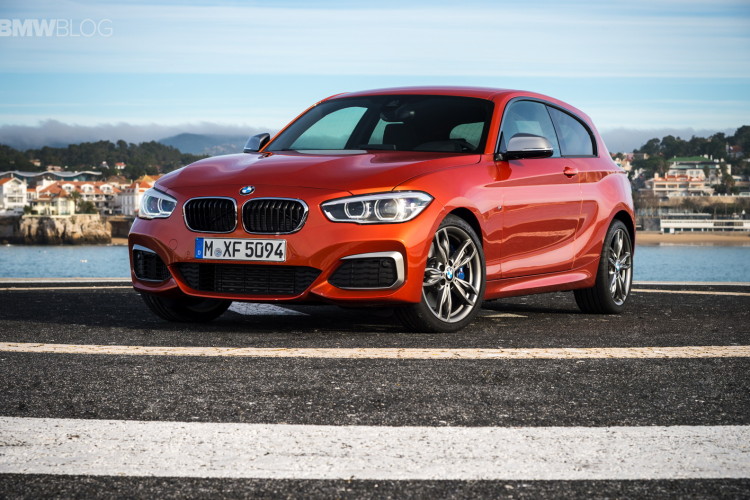 BMW M140i Hatchback and M240i Coupe/Convertible to launch this summer

According to our sources – and confirming our previous report – BMW will launch two new models this summer – the M140i hatch and M240i Coupe/Convertible. The updated models will follow the steps of the…