Video: BMW M240i Goes all out on unrestricted Autobahn section 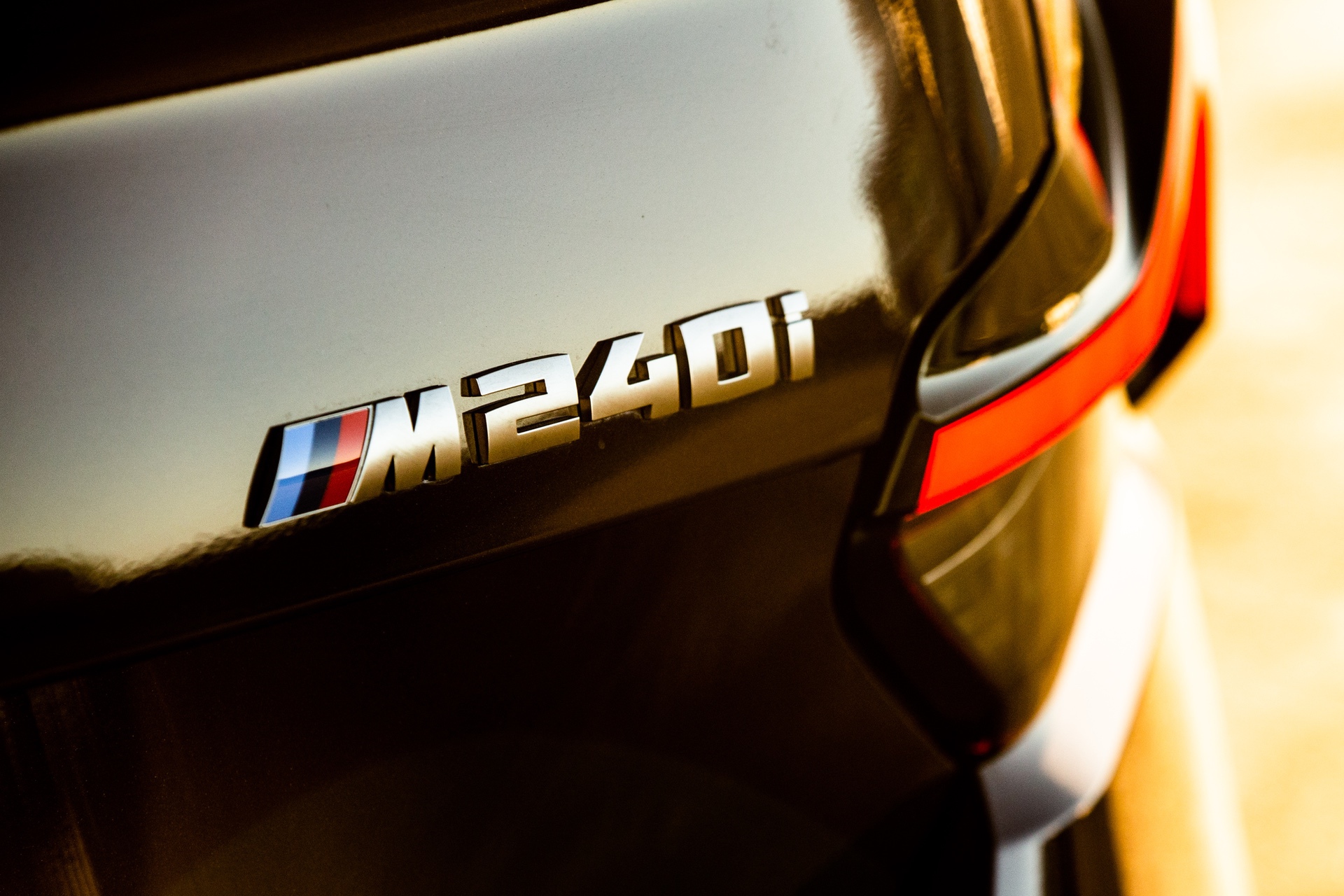 There’s a lot hanging in the balance when it comes to the BMW M240i. That’s because of the 4 Series Coupe, mainly. Confused? You only need to look at the design of the 4 Series and the way it was received by the customers, to understand that not everyone likes it. Therefore, it will be up to the smaller M240i or 2 Series Coupe as a whole, to pick up some of the pieces and try to convince customers that the Bavarian spirit is still alive.

It’s a shame, really, because for all of its design faults, the 4 Series Coupe and especially the M4 are very good cars overall. However, we’re not here to talk about that but the smaller M240i, which is set to start arriving in dealerships later this month, in select markets. The M240i is the warm option in the range, positioned right between the regular flavor 230i and the upcoming, sizzling hot M2 that’s in the works right now. 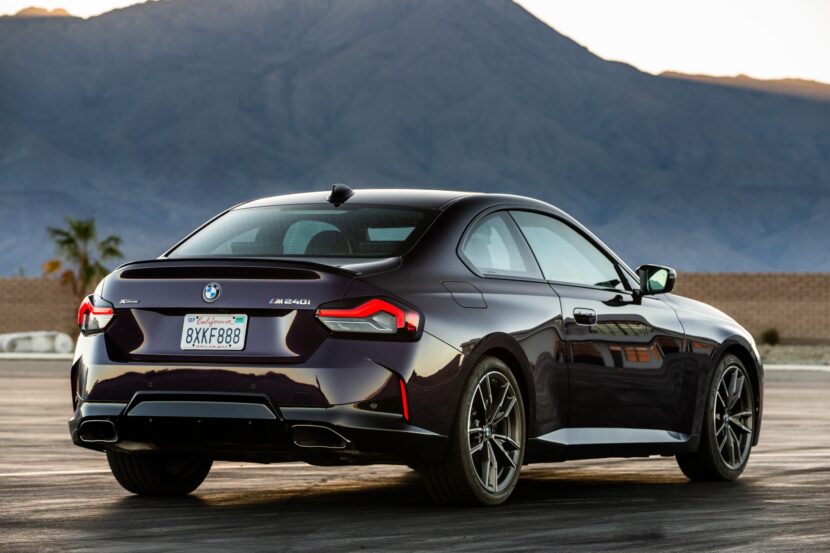 The video below was shot in Germany, which means it features a EU-spec model. In case you didn’t know, for some time now, M Performance models with the B58 3.0 liter straight six engine under the hood have had different power outputs, depending on the market they are meant for. The EU M240i has 374 horsepower and 500 Nm (369 lb-ft) at its disposal, while the US version makes due with 382 horsepower and the same amount of torque.

As you’re about to see, that’s not going to take any of the fun away from the driver. It’s a small but barely noticeable power difference at the end of the day. The video below includes several 0-100 km/h runs, 0-60 mph runs and 100 – 200 km/h (62-124 mph) runs, to see exactly how fast the car is. It’s quite impressive how fast the M240i hits its 250 km/h speed limiter. That’s definitely a hint that the car can do a lot more if you remove the electronic nannies.