Should BMW Build Unique Cars Before The Move To Electric Drivetrains?

Home » Should BMW Build Unique Cars Before The Move To Electric Drivetrains? 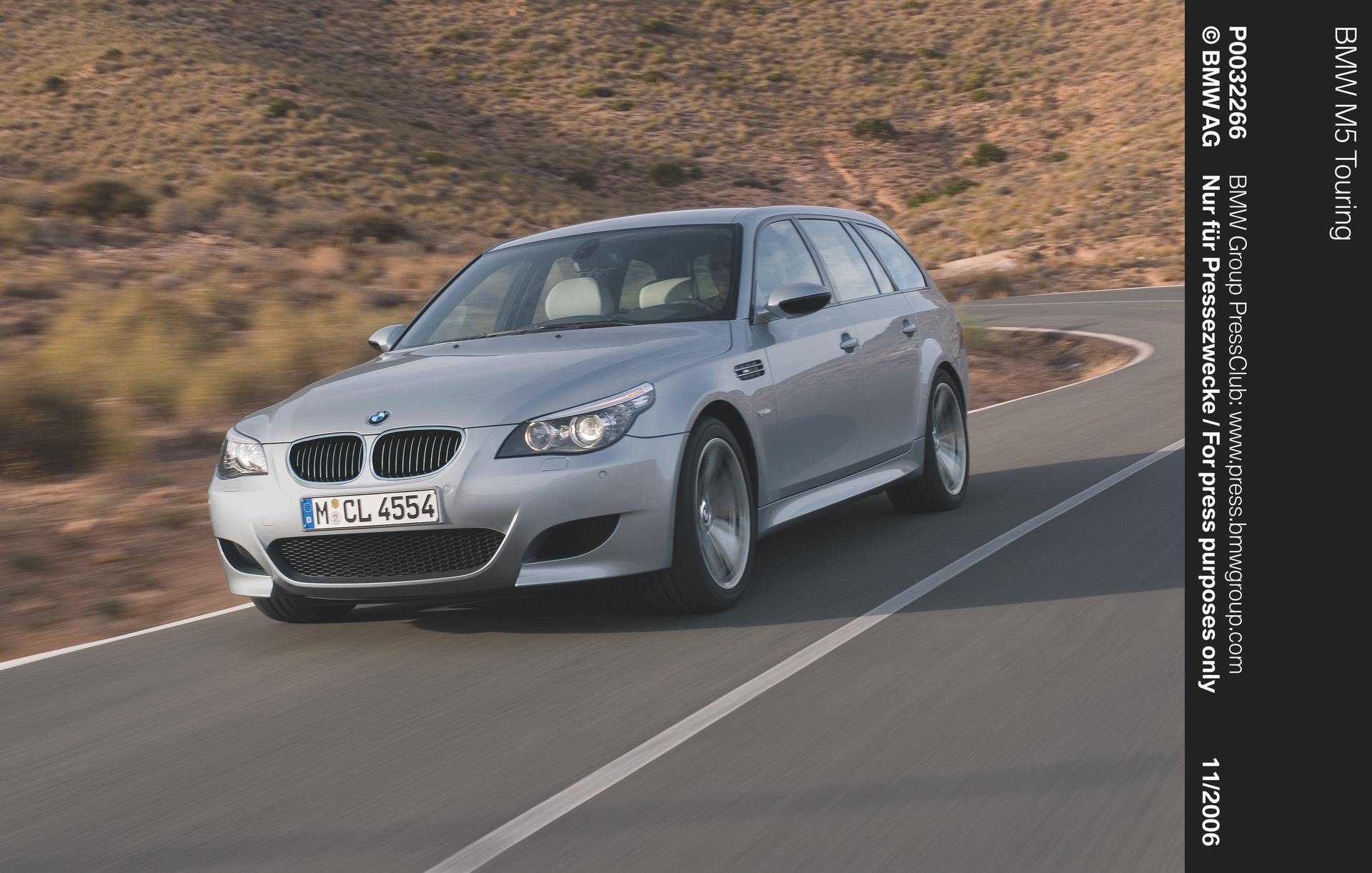 2025 will bring the next generation of BMW cars. Built on the Neue Klasse (NK) platform, the next-gen BMW models will be electrified, either as a fully-electric vehicles or plug-in hybrids. Rumor is that BMW will continue to build a few select models with conventional powertrains until 2030. It remains to be seen if the beginning of the next decade will bring only full EVs. But one thing is certain: gasoline and diesel-powered cars are on their way out which interesting enough could bring some opportunities for the Bavarian brand.

With the clock ticking, this might be the last chance for BMW and BMW M to put on the road some unique models. Those one-offs or even limited edition cars could go down as future classics, so, in our opinion, this is a great opportunity to unleash the creative flows in Munich. We’re starting to see the fruit of those plans starting next year when BMW will unveil not only the first-even BMW M4 CSL (if we’re not counting the E46 M3 CSL), but also the first-ever production series BMW M3 Touring.

Of course, there are still a lot of gaps in the current BMW product lineup that could be filled in the future. For starters, a BMW M2 CSL. The top of the line M2 model has been rumored for years, and even though we got super fun M2 CS, fans of the brand are still craving a proper Porsche rival in the compact sportscar segment. Back in 2020, former BMW M CEO Markus Flasch talked about the unicorn M2 model.

“To be honest, we haven’t decided yet,” said Flasch. “But we will do more special models than in the past. We want to show that our cars are driven from the racetrack and we want to close the gap between a Competition high performance car and a racecar. And a CS or maybe even a CSL are alternatives that we take a closer look at.” There is very little doubt that an M2 CSL wouldn’t sell well. The BMW M2 Competition is one of the brand’s best selling sports cars and, arguably, their best M product.  So building a track-ready BMW M2 CSL makes sense, both from a business perspective (it will sell out) and from a marketing angle (The Ultimate Driving Machine).

With the BMW M3 Touring just around the corner, one has to wonder if an M5 Touring is in the cards as well. There are several reasons why a sports wagon based on the M5 would make a lot of sense. For starters, BMW makes excellent touring models for normal customers, like the M-tuned M550d. Secondly, BMW M’s competition from Audi Sport and Mercedes-AMG have a couple of successful products in the segment, so the demand seems to be there.

Next, the next-gen M5 will likely make use of the same hybrid powertrain found in the BMW XM. So pair those 750 ponies with an M xDrive system and a practical design, and you have a winner on your hands. Lastly, the car collectors market is hot and it’s almost a given that a lot of customers would love to scoop up a piece of history. 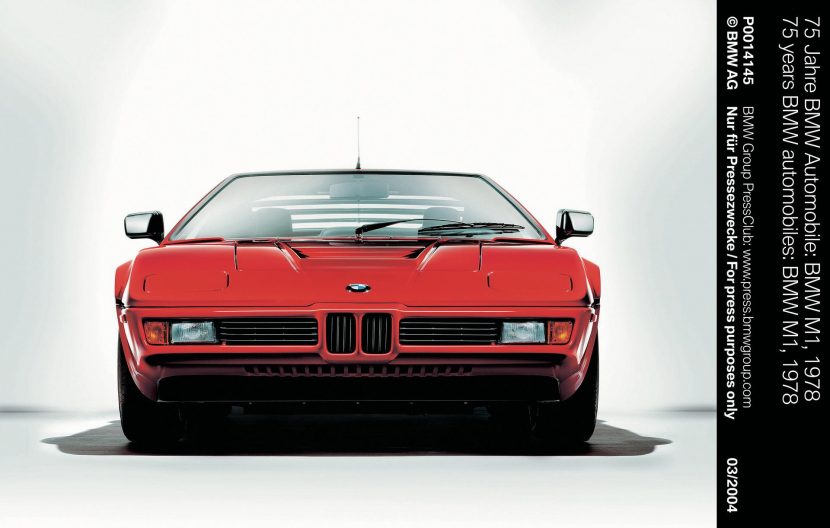 The unicorn. The forbidden fruit. BMW supercars have been rumored for as long as I remember, but despite having several prototypes in works, the final approval never came. The rumormill churns out that, over the years, the BMW design team has created some beautiful full-size supercar models, but the economics of those projects never aligned with the company’s long-term goals. So while a future BMW hypercar is more likely than a conventional-powered one, there is still hope that BMW will find it in their heart to give their customers a proper supercar.

The engine performance is there (see the aforementioned V8 plug-in hybrid or even a high-powered six-cylinder), the market for supercars is hotter than ever and BMW M’s birthday is coming up. So if there is a right moment to put out a proper supercar, then it has to be very soon. It could be a very limited edition with a high price tag, and we’re willing to bet that every single one of them will sell out even before being official unveiled.

There are of course other niches to be filled in the automotive segment, like the luxury pickup segment or high-end GT series, but the three models mentioned above have higher chances of getting the approval stamp. Now we turn it over to you: which BMW models you’d like to see before the industry completely switches over to electric vehicles?