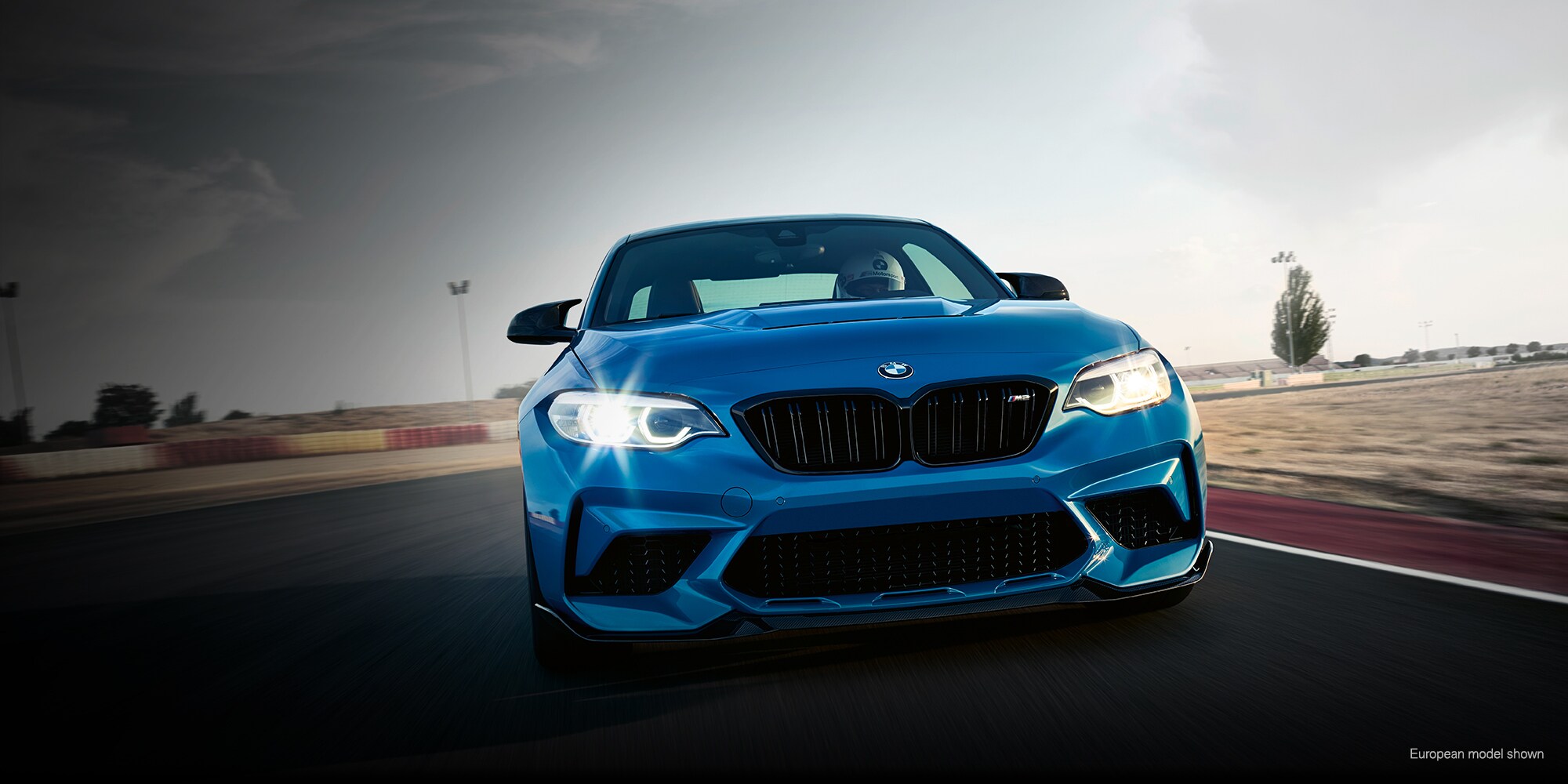 Remember the recent spy shots of a camouflaged BMW M2 testing on the Nurburging after the Competition model was launched? A lot of people do because it didn’t seemingly make any sense, as the car had already been launched. According to new info coming in from our sources inside Munich though, BMW might be preparing a BMW M2 CS for next year, as a US-only model, available as a limited-run model.

At the moment, it seems like BMW management isn’t yet sold on the idea, as the numbers have to make sense first, but an further enhanced model of the M2 Competition could make sense. After all, the M2 Competition has more power and a more track-focused suspension compared to the previous M2 model but it could be improved even more by shedding some weight. Furthermore, BMW officials said that this is how the M line-up will shape up in the future, with the standard M models being launched first, followed by Competition versions, CS and the CSL top dogs at the top of the pyramid.

Launching a BMW M2 CS would then make sense, as shedding some weight off the M2 wouldn’t be extremely hard to do and it would offer more adrenaline to the customers, similar to what has been done with the M4 CS. The S55 engine could also deliver a bit more power or torque, to make the car even faster. Our source claims the car will only be offered in the US and will be unveiled in early 2020. Furthermore, in order not to leave the rest of the world out, a BMW M2 CSL could also be offered, this being the highly anticipated replacement of the M2 GTS.

Talk about a BMW M2 GTS has been going around virtually since the M2 was originally launched but according to BMW, the GTS badge will be replaced by the CSL one in the future and therefore this rumor could also make sense in the future. According to our sources, the CSL M2 would be launched a few months after the CS version, in 2020, with a one-year production span planned until 2021 and would be an ever more hardcore version, with less weight and more power. As good as all this sounds, at the moment no definitive decision has been made.