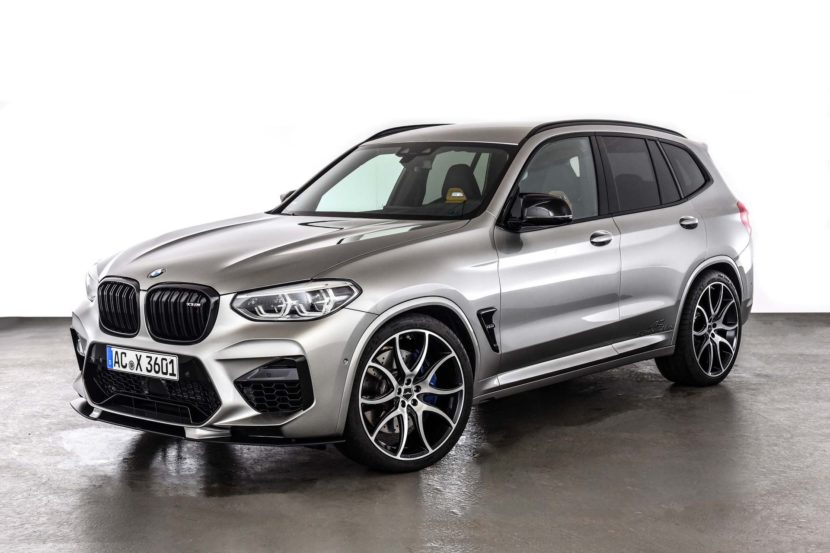 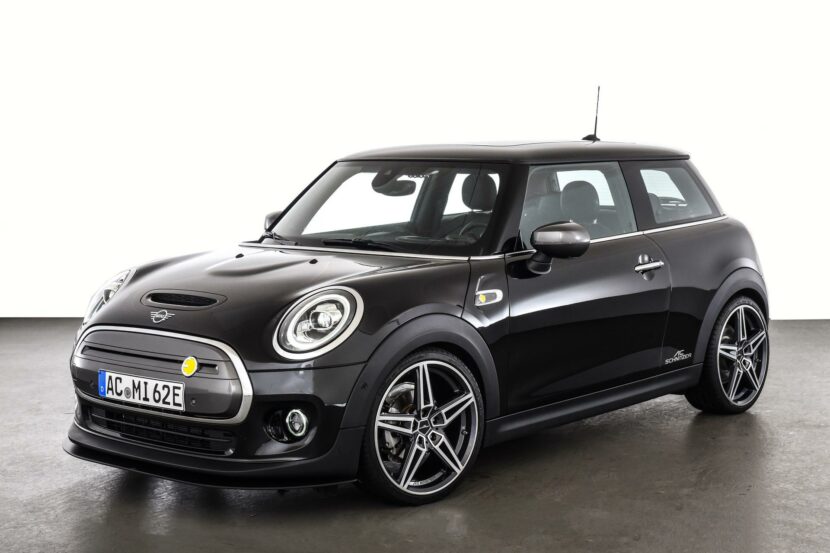 With the automotive world quickly moving towards electrification, car tuning companies have to adapt. The sound and horsepower output will take a step back, so tuning shops will have to find new ways to market…

Not too long ago people considered high-performance SUVs to be a completely ridiculous concept. That’s still the case, by all means, as the high riding position and the tall center of gravity will get in… 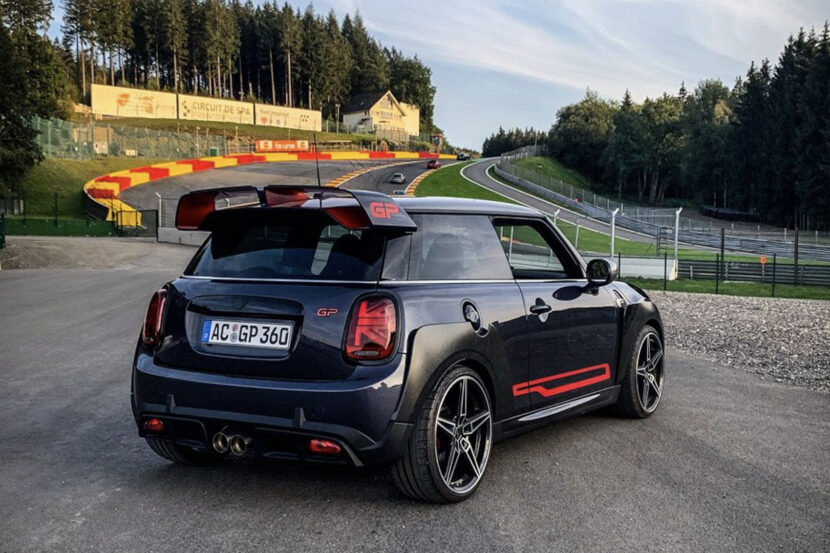 When the MINI JCW GP was first announced, we had such high hopes for it. Not only did it look great but it had a monster engine for such a small car and was supposed… 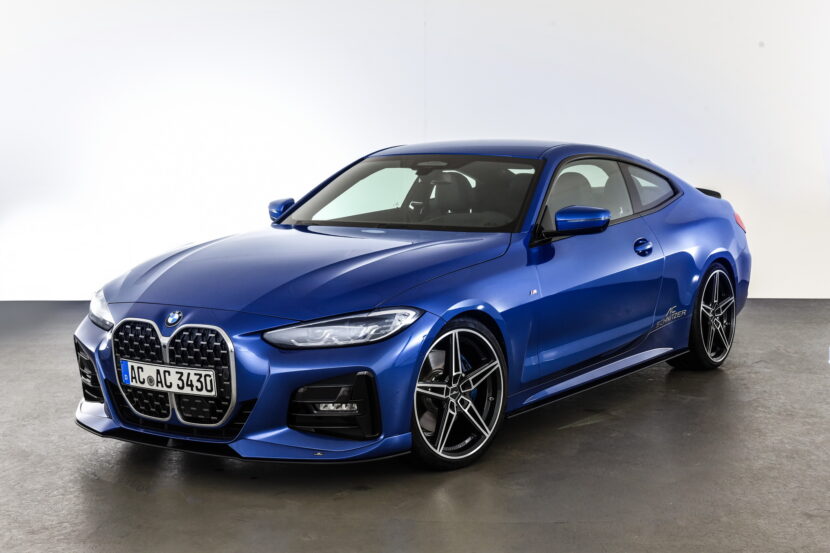 AC Schnitzer unveiled its tuning program for the new BMW 4 Series Coupe model this week and it looks exactly as you’d expect it to. The program offered right now by the German tuner focuses… 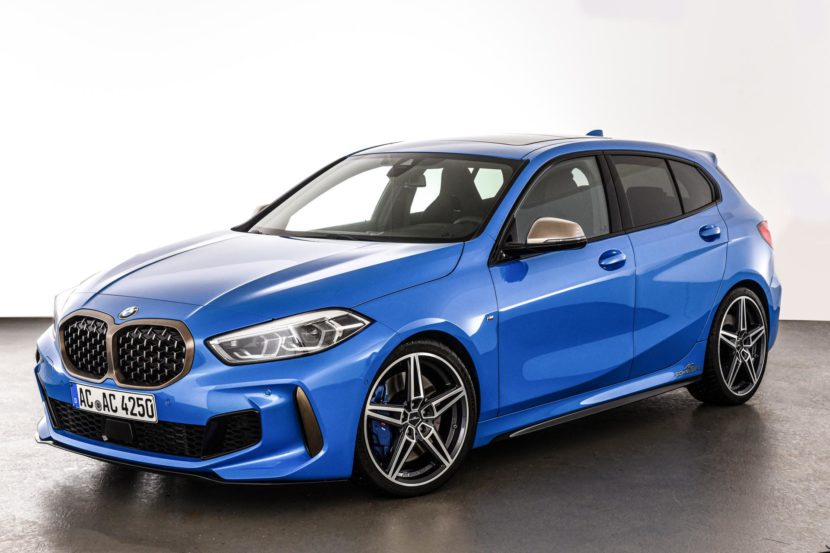 If you want to upgrade your car these days and you own a BMW, you should probably approach companies that have a long-running history with the brand and in the business. If we’re talking solely… 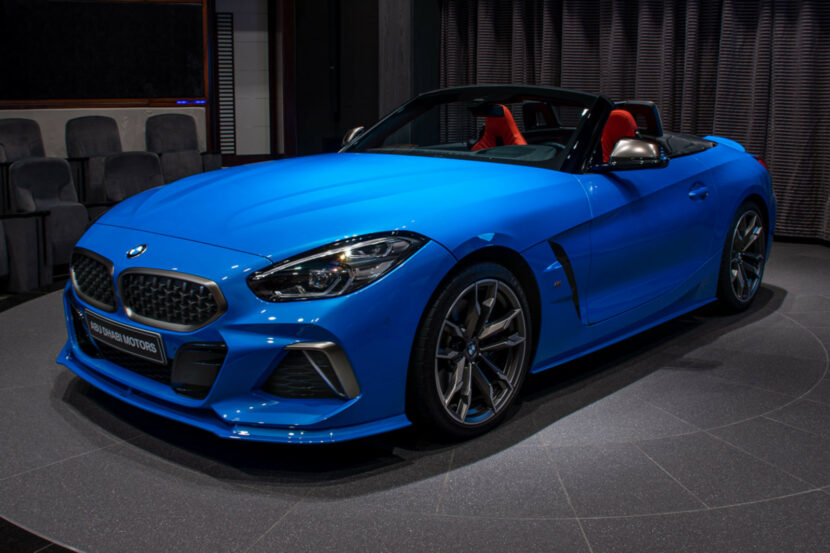 BMW Abu Dhabi Motors returns with a new project. After countless of M projects, the Middle Eastern dealership turns its attention to the BMW Z4, likely the last roadster to be offered by the Bavarians…. 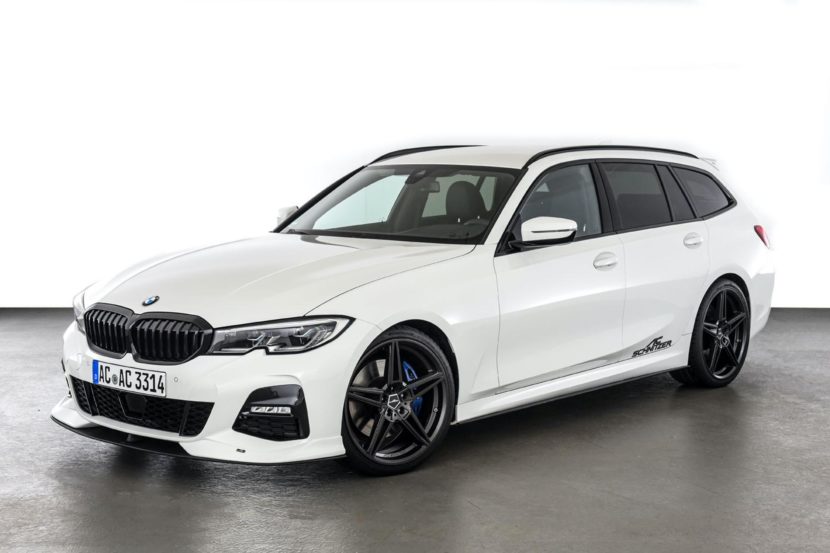 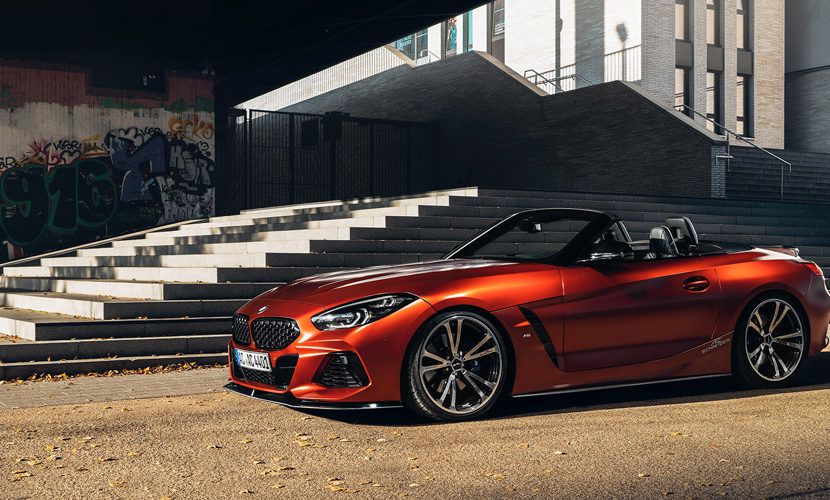 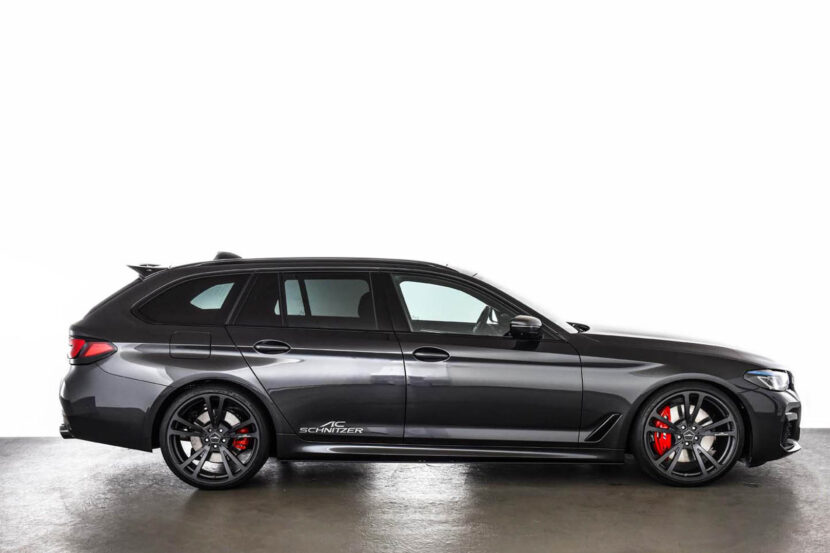