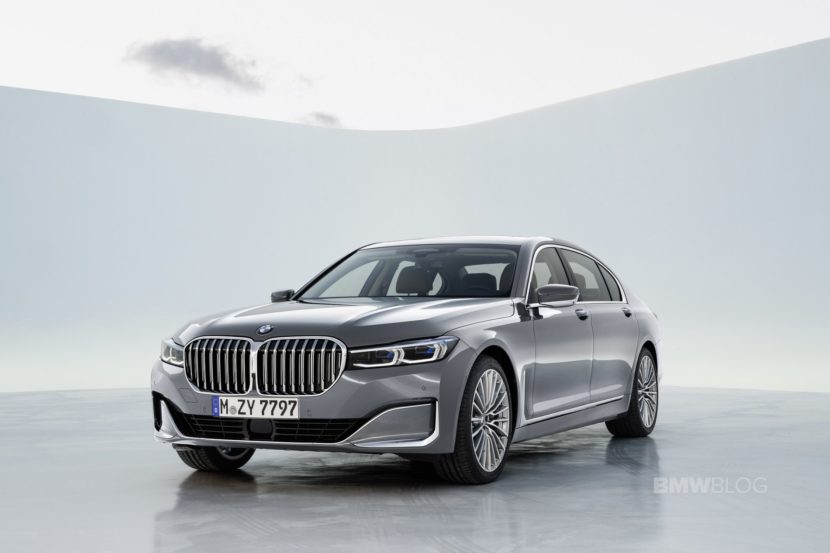 We bring you the first videos of the new 2019 BMW 7 Series Facelift. As the previously leaked photos have already clearly shown, the luxury sedan from Munich went through an unusually extensive facelift which… 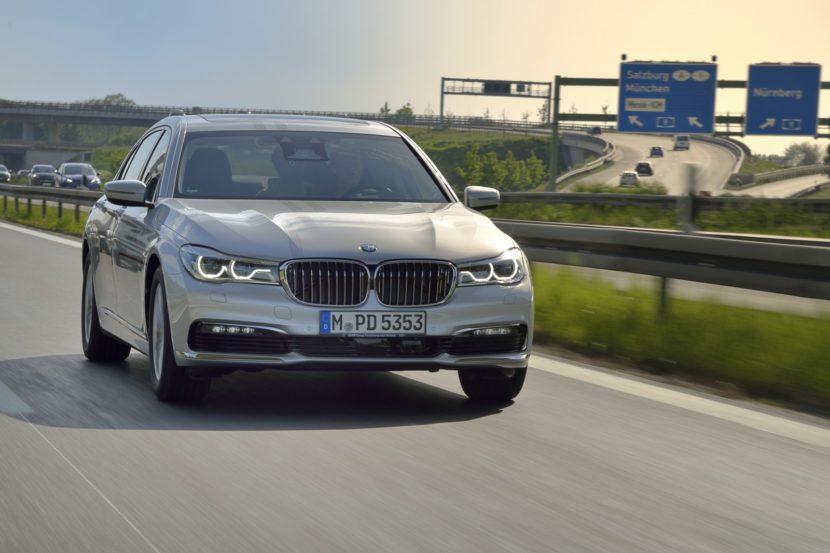 The BMW 7 Series has a tough life. It has to contend for sales with cars like the Mercedes-Benz S-Class, brand-new Audi A8 and Porsche Panamera, all of which are brilliant cars. In fact, the… 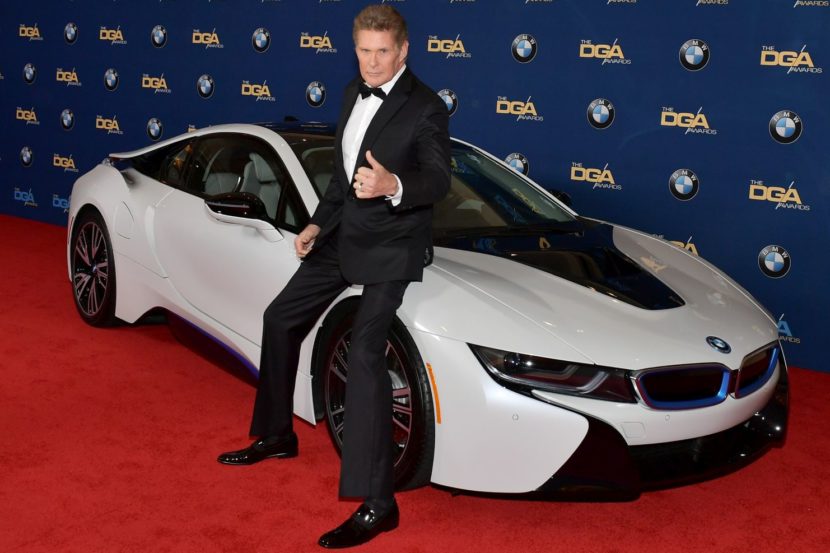 For a fifth consecutive year, BMW joined forces with the Directors Guild of America, sponsoring the 70th Annual Directors Guild Awards. The Bavarian brand provided shuttle services for the VIPs attending the ceremony, using a…

Which BMW best suits your style?

The 2013 Mercedes-Benz S-Class made its web debut this week. The luxurious sedan carried the codename W222 and it is intended to give the Munich-based automaker BMW and Ingolstadt’s Audi a run for their money….

A Closer Look At Lights

I have mixed feelings about flame-surfacing and whatnot. But regardless of how you feel about the concave body lines on modern BMWs, you’ve got to admit that their headlight design is stunning. Getting an up-close… 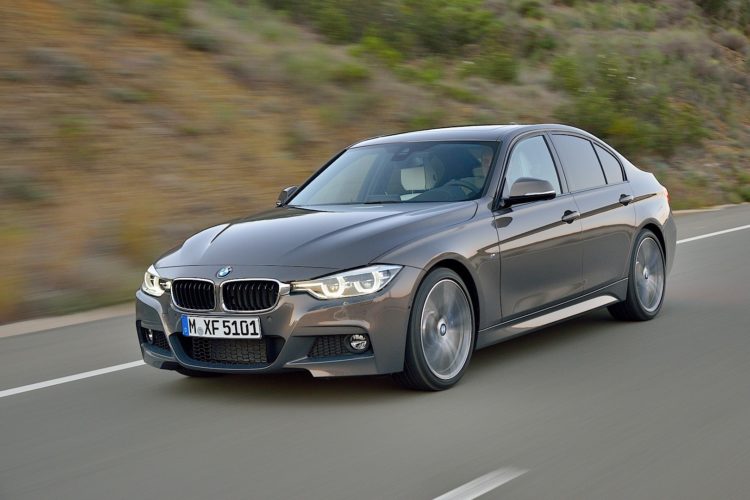 What are the BMW F-Series Code models?

A few months back I posted an article about the E-Series code BMW’s, or as I titled it “Secret Code“. I hope it helped. But, now, as the new 7-Series BMW is upon us, we…