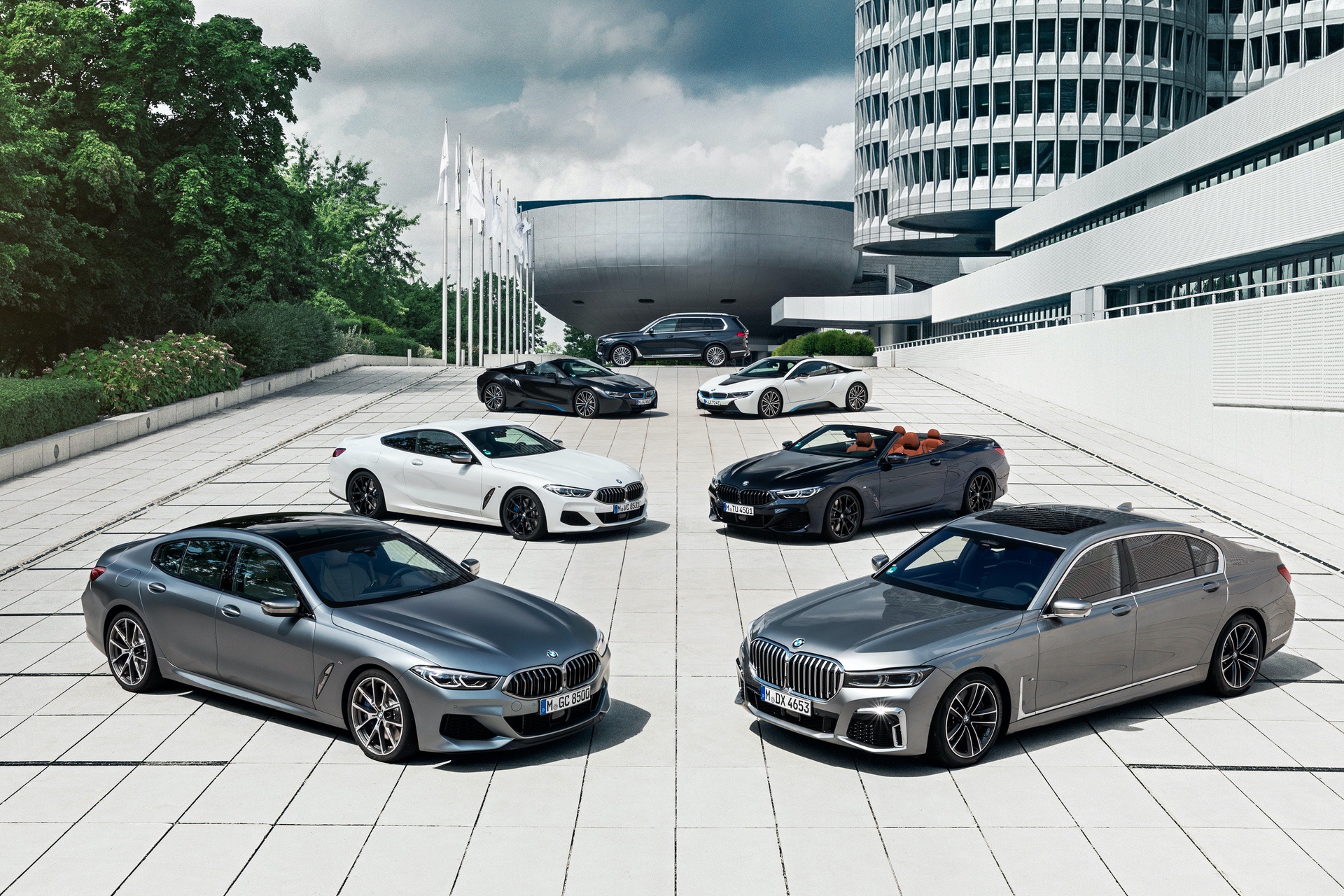 Electrification is sort of the challenge and nightmare of the future, at least cost-wise. It marks a major overhaul of the way we develop cars. And this means large amounts of money need to be spent. Implementing full-electric platform takes time and a great deal of effort, as well as significant financing costs. In the race to launch as may electric cars as possible, brands may need to redirect funds from other sources and also do some cost-cutting in the inefficient or sluggish areas. 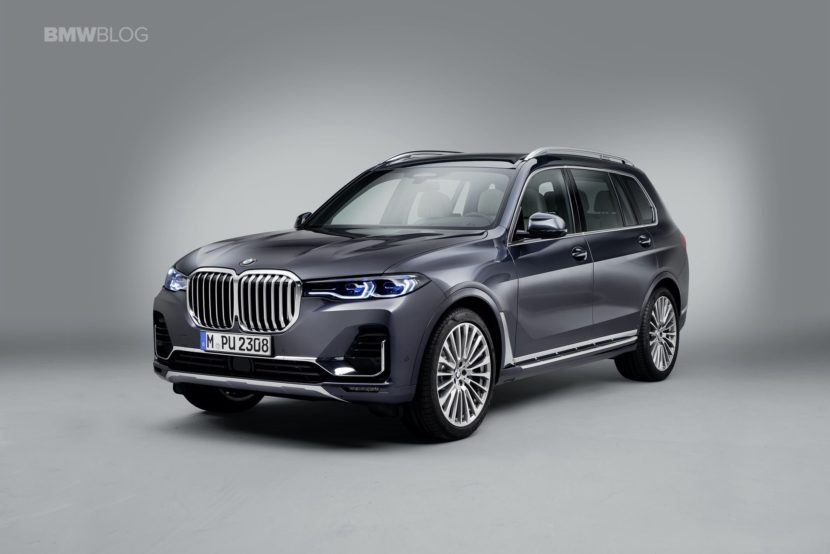 These challenges put high pressure on the top management representatives to outperform themselves. Finding the outright solution is not that straightforward. In its journey towards a fully electrified lineup from 2020 onwards, BMW plans to streamline its portfolio and also to rely on accelerating sales for the high profit margin models.

Known under the tag BAYERISCHE MOTOREN WERKE, the high-end premium luxury models of BMW are the first target on the list of the revamped management team led by newly installed CEO Oliver Zipse. Right now, all the variants in this exclusive lineup are either completely new (like THE X7, THE 8 COUPE, THE 8 CONVERTIBLE or THE 8 GRAN COUPE) or recently revamped (THE 7, THE i8). 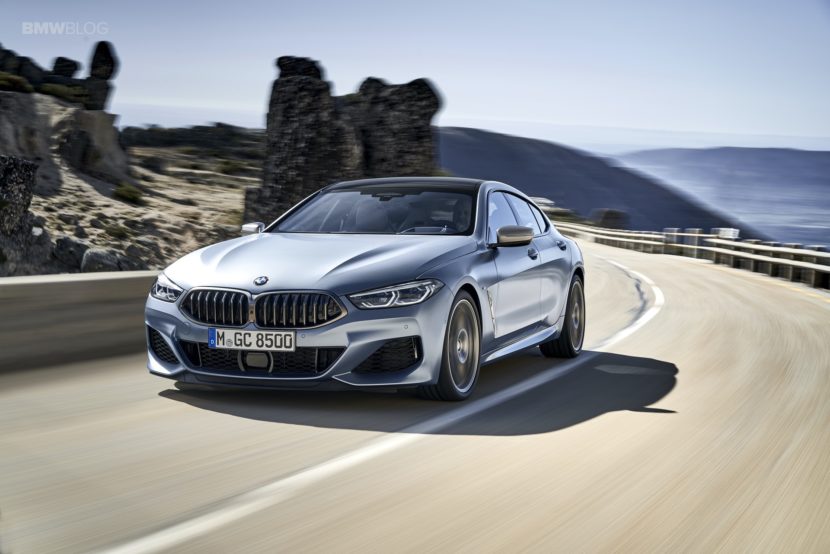 For instance, the newly premiered 8 Series Gran Coupe (G16) is sure to play a significant role in the quest for increased profit margins. Positioned as a high-end luxury sports sedan, its current pricing is, in many instances, very attractive and might also somehow endanger sales of THE 7, since it is being priced very close to it.

At the same time, the segment of luxury high-riding vehicle is now in a continuous expansion, so THE X7 with its over $100,000 price tag should steer many newly interested customers towards BMW. After the introduction of the LCI generation, THE 7 has begun performing better in terms of sales in most countries.

Last, but not least, THE i8 remains the top choice in the segment of plug-in hybrid sports cars. Currently, the I12 LCI Coupe and the I15 LCI Roadster are being priced well over $152,200 in Germany. Therefore, the i8 is becoming sort of status symbol and sales numbers should keep at a reasonable level, at least for the next period.

Nonetheless, seeking profit from such models requires not only asking for a rough price, but also trying to attract new clientele through incentive programs, which address those luxury models.

Although a discount might not be that relevant for wealthy customers, it helps to improve sales as you sell more cars for a price that does not jeopardize too much of the desired profit margins.