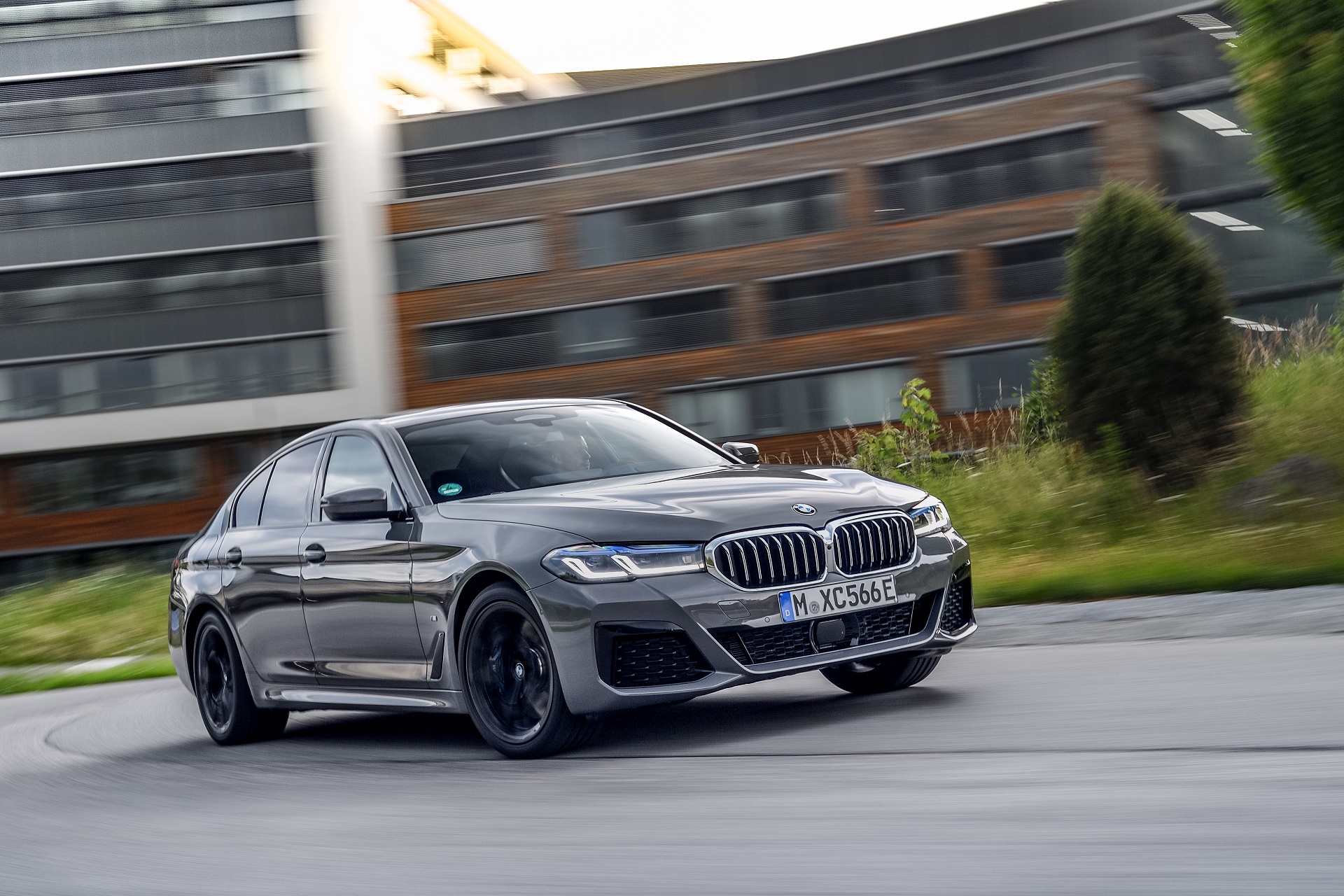 The BMW 5 Series facelift brought along a couple of very substantial changes. This LCI doesn’t focus just on looks but also on performance and engines. Apart from the mild-hybrid setups available throughout the range right now, the new version of the 5 Series also introduced us to what may be the best choice: the 545e xDrive PHEV. If the BMW 745e and xDrive45e X5 models I drove are anything to go by, the 545e will be the one to get.

These three cars share everything, from the straight six engine under the hood, to the electric motor and batteries in the back. They basically have the same powertrain. All in, the car can deliver up to 394 PS which is basically the second most power you can get on a 5 Series right now, under the M550i V8-powered M Performance model. And since over 100 of those horses come about rather abruptly from the electric motor, the car feels really agile. 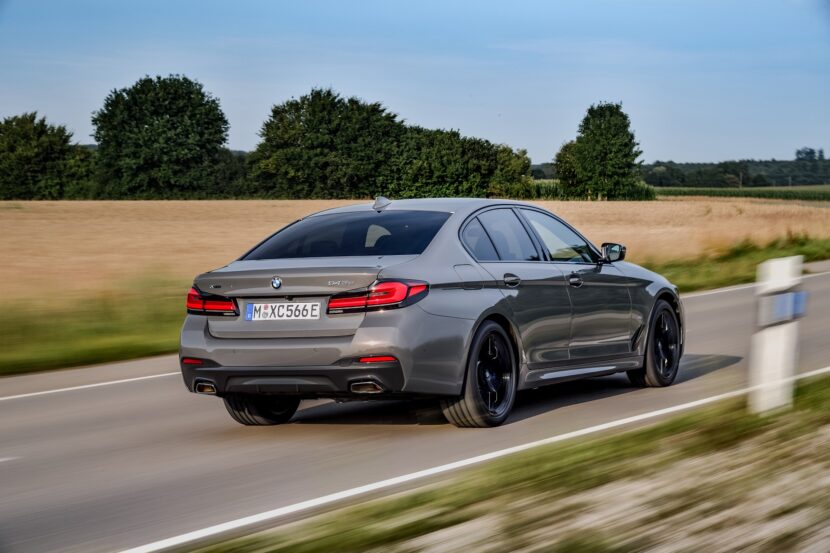 That’s what Timo Glock apparently found out recently, when he took this car out for a spin. The video below shows us his experience behind the wheel and his thoughts on the car. This is part of a new show, where he takes us on various tours in areas where people don’t normally get access.

This second episode shows him behind the wheel of the new 545e which might not have been very impressive in a straight line or in the corners – considering he’s a race driver – but was a genuine surprise as a whole package.

“I’ve had the privilege of driving BMW cars for ten years now, and it is always a pleasure. The BMW 545e xDrive is very agile, very easy to handle, very sporty and very comfortable. I’m impressed,” Timo said after the drive. One thing’s for sure: we can’t wait to get behind the wheel of this car as well!