During this lockdown BMW is thankfully still creating content for its fans. One way they went ahead with it was by producing a series of clips showcasing various cars in detail and covering specific topics…. 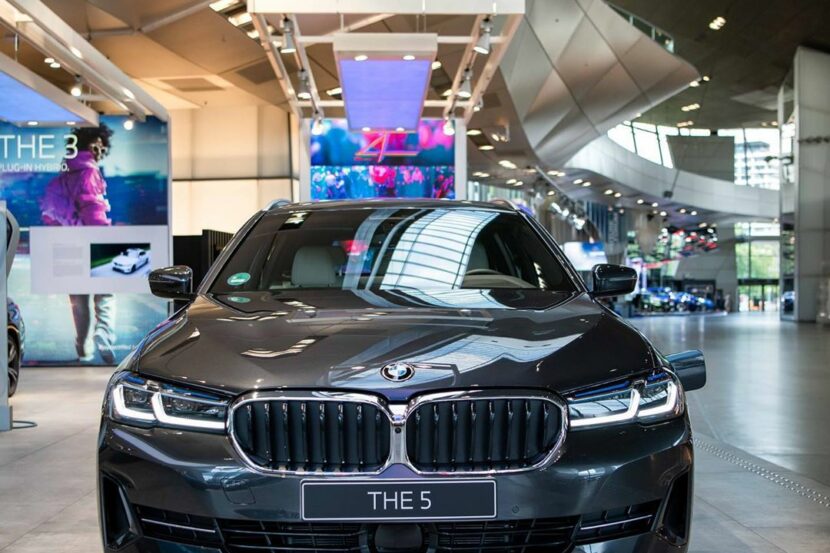 Courtesy of the BMW Welt in Munich, we can now bring you the first real life photos of the new 2020 BMW 5 Series Facelift. It has been a busy month for BMW, with the…

In this latest episode of the BMWBLOG Podcast, we’re going to talk about mostly LCI stuff. For 2020, the BMW 5 Series, 6 Series GT and MINI Countryman all received LCI facelifts and all three… 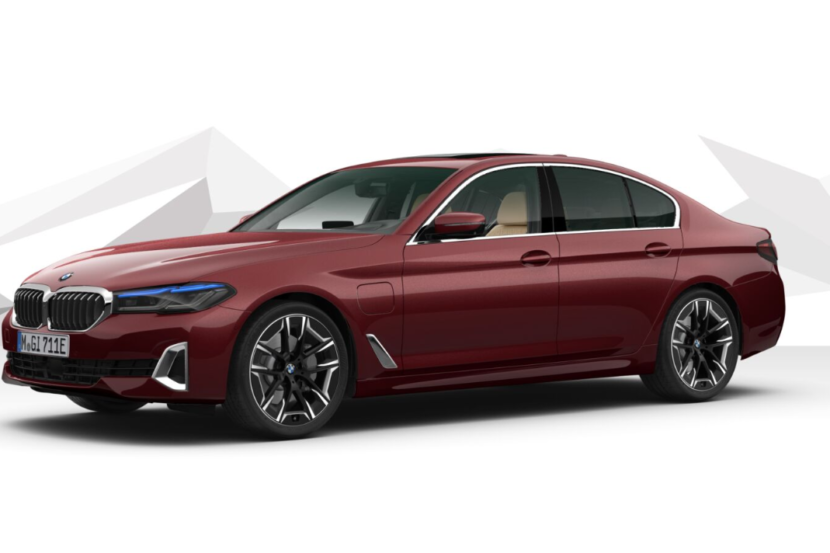 After spending some time with the BMW 5 Series online configurator, I came up with a fabulous facelifted 5er fully packed with BMW Individual equipment. My choice is a 2021 BMW 530e xDrive plug-in hybrid,… 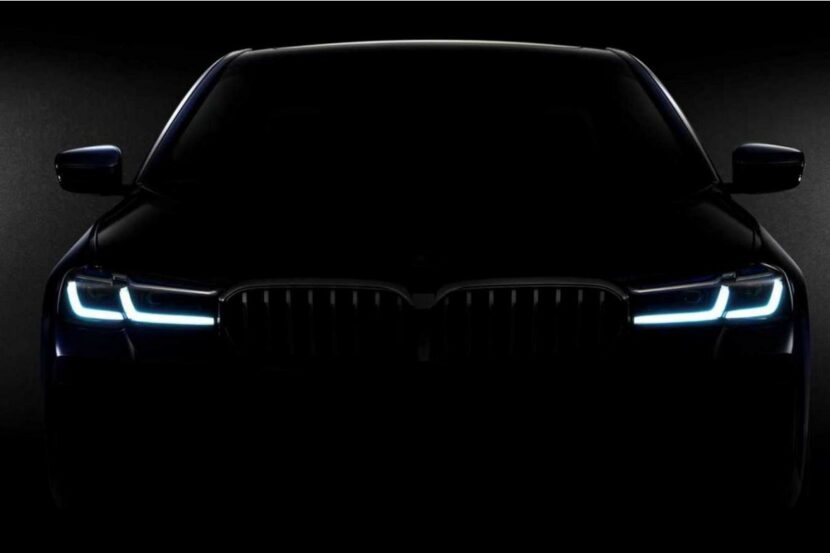 Even though we have already seen the leaks of the upcoming facelift the 5 Series range, the BMW marketing bees are still going to go ahead with their launch campaign. After all, they have put… 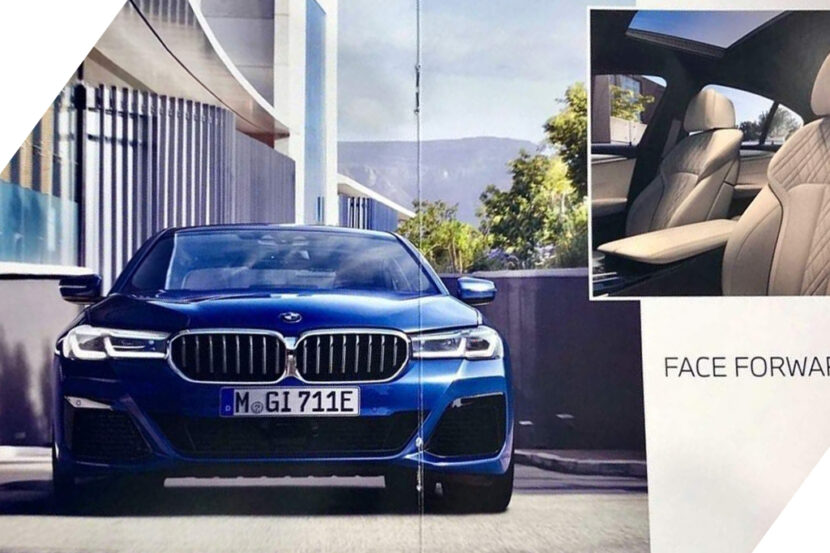 Quite a busy week in the “BMW leak world” because another image of the 2021 BMW 5 Series LCI has just come out. The image seems to be part of an official brochure which we’ve… 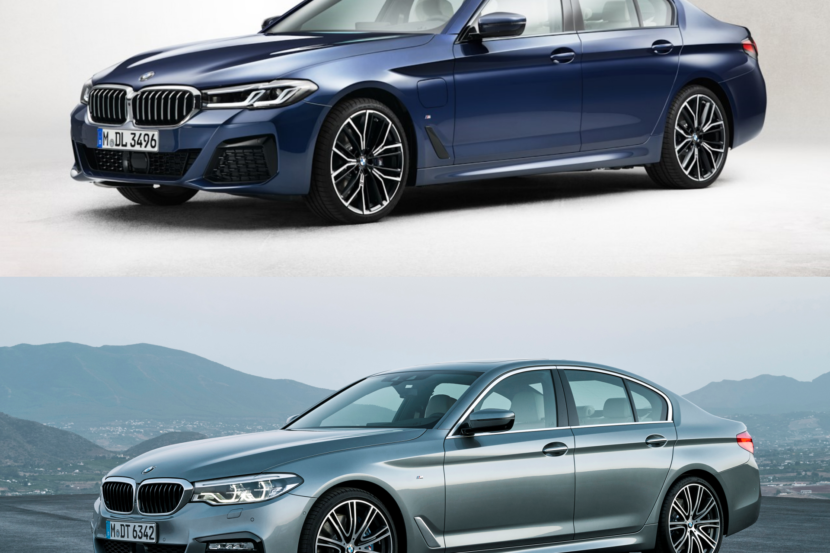 Ahead of the official Internet premiere in May, the new LCI generation of the 2021 BMW 5 Series is now briefly revealed to get a first taste of what’s to come. As a 5 Series…

The “BMW leak week” continues with a new episode. After the alleged new BMW 2 Series Coupe and the iX3 electric SUV, it’s the refreshed 2021 BMW 5 Series Facelift which makes its way onto…

A new rendering of the 2020 BMW 5 Series Facelift

BMW will debut next month their 2020 BMW 5 Series Facelift. The business sedan will be first introduced digitally, followed at a later date by public viewings. Ahead of the unveil, based on recent spy…