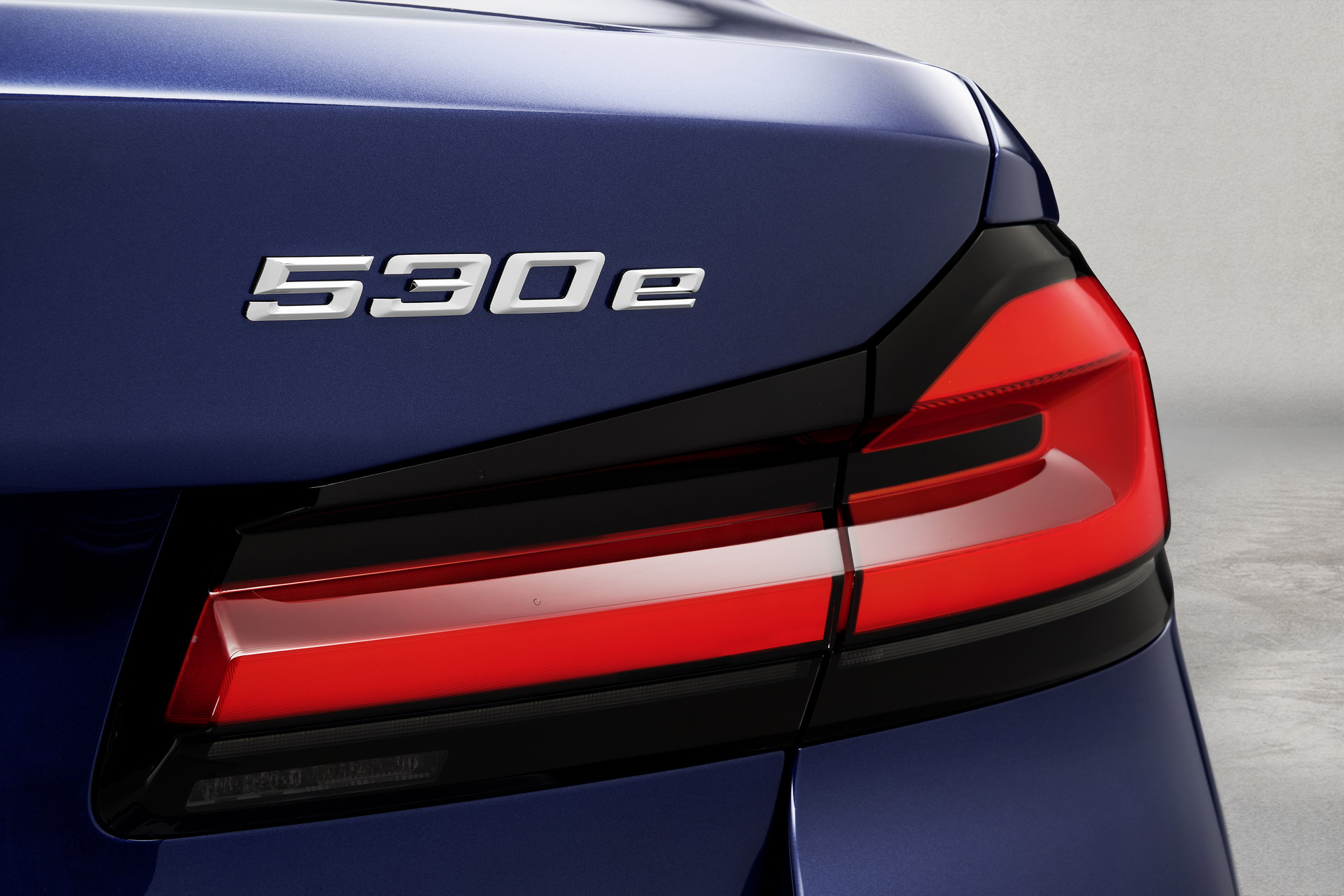 BMW’s future plans call for at least 25 electrified models in its line-up in the near future. Naturally, that number will include all variants of a particular model, such as a touring and sedan. But nonetheless, customers will have a wide range of choices in the next few years.

In a new video published today, BMW is taking a look at the plug-in hybrid variants of the 5 Series facelift. Both cars in the video below are technically called BMW 530e. The 530e badge means you get a 2-liter, four-cylinder turbocharged petrol engine under the hood, good for 184 HP combined with an electric motor that helps out from time to time, taking the total power output up to a maximum of 292 HP. 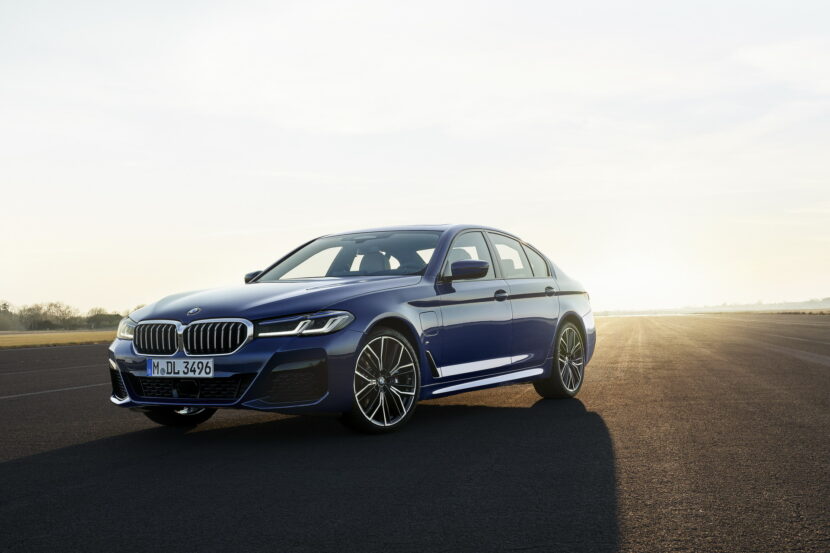 You should know that most of the time you’ll have 252 HP at your disposal, the remaining 40 HP being offered as part of the Xtraboost feature, which kicks in under hard acceleration, for up to 10 seconds.

What makes the 530e truly special though is its ability to cruise around emissions-free and that’s something a PHEV will do for you. You’ll have to recharge it, and you don’t get fast-charging, but if you do replenish those electrons, you’re in for a treat. That’s the main goal of a PHEV too and that’s how it should be used, to make sure we actually cut down on our impact on the planet. Check out the video for more info and don’t forget to subscribe to our Youtube channel.