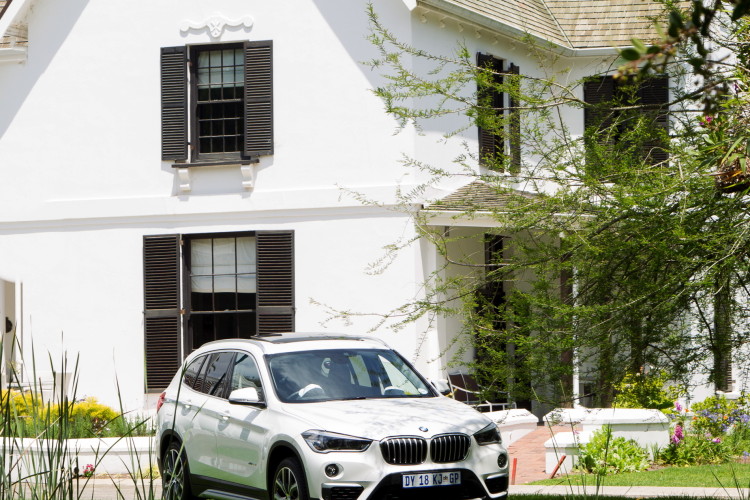 BMW entered the SUV game with the original X5, debuting in 1999, and hasn’t looked back since. In fact, BMW’s SUV range has grown to become almost as large as its sedan and coupe range. The… 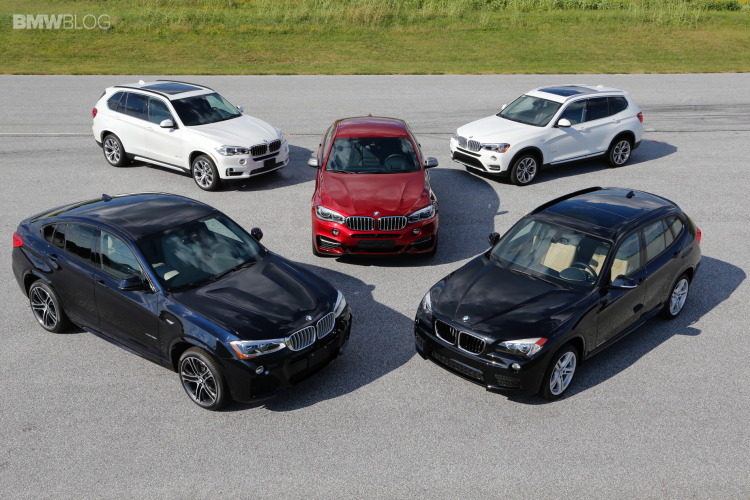 BMW celebrates 15 years of BMW X models. 15 years ago, the BMW X5 made its debut as the world’s first Sports Activity Vehicle, attracting both praises and concerns from the BMW community. The introduction…

BMWBLOG has just learned that BMW will announce today the introduction of a new X-model, the BMW X7, the very same large SUV that was canceled a few years back. The car would compete with…

BMWBLOG has just learned that the BMW X2 was greenlighted for production scheduled sometime in 2017. The long-time rumored X2 Sports Activity Vehicle has been on BMW’s drawing board for years and has gone from… 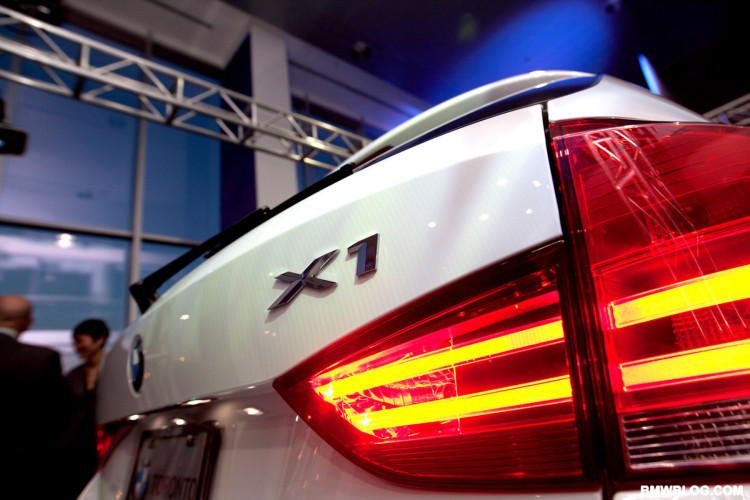 BMWBLOG had the pleasure of attending BMW Toronto’s X1 and X3 gala launch, and it proved to be an auspicious occasion, indeed. Ushered into the all-glass building from the valet, I was welcomed to a… 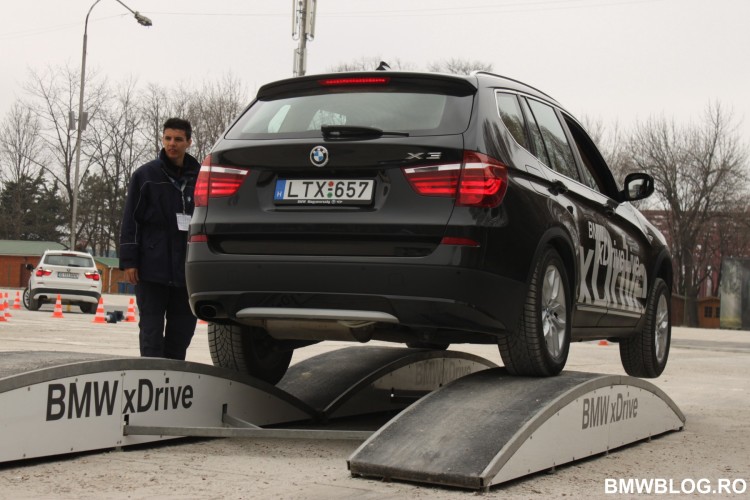 Back in March, BMW Romania held a new BMW xDrive event. An annual event, the xDrive Live Tour returns in 2011 with a new vehicle added to the X-lineup: the new BMW X3. 24 BMWs…