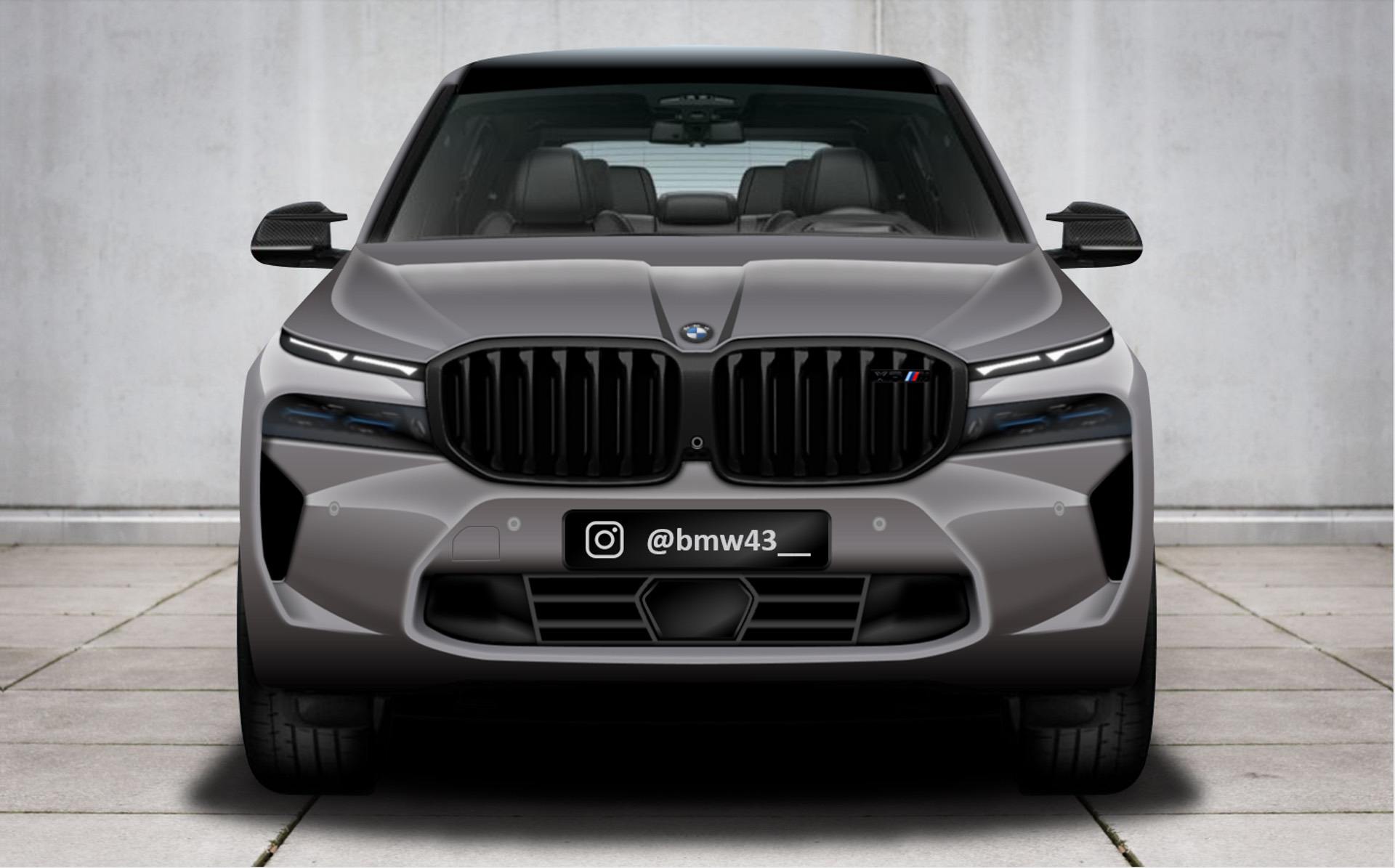 The heavy cladding continues to survive as the future, high-end luxury XM Sports Activity Coupe hits Nurburgring tarmac once again in prototype form. The most impressive X model in history will be officially revealed next year around summer, with the start of production scheduled for December 2022, as per latest rumors. To shift attention towards its importance in the BMW family and to help it differentiate from the “ordinary” pack of high-riding models, the G09 model series will be officially entitled XM and not X8, as initially thought.

The rumor regarding this nomenclature has become more or less confirmed ever since September 2020, when the name started circulating on the internet. Of course, following recent, last-minute naming changes for the i4, for example, there’s some chance the final nomenclature could suffer some alterations.

However, given the fact BMW handed over full development and project handling towards the M division, it is highly likely the XM title remains unchanged, as to signify the magnitude of the G09 generation as “the range-topping M model of the X family”. Again, the exterior design details are still hidden deeply under the heavy camouflage as proven by the latest set of scoops.

Based on several other prototypes like the G70/G71 7 Series and G07 X7 LCI, we can only speculate that the forthcoming XM model series will feature a highly dynamic and controversial styling. Taking centerstage will be the anticipated split headlights, the even larger and more tridimensional-looking kidney grille, the imposing front air vents, the typically backwards-sloping roofline, the large-sized, reinterpreted L-shaped tail lamps and the flashy vertical quad exhausts.

Also, given the mighty nature of the XM, available wheel dimensions will start high at 21″ and going all the way to 23″. Furthermore, there will be several models to choose from, featuring traditional ICE petrol engines or electrified, plug-in hybrid powertrains as follows:

There are several images showing hints on the interior, but no visible scoop of the dashboard is available to-date. Likely, the XM will introduce an all-new luxury concept for the cabin, possibly to be shared with the forthcoming G7x 7 Series as well. We are talking about a highly digital dashboard, with an impressive Curved Display like the one premiered on the iX, as well as a new, functionally-oriented steering wheel.

Expect a host of intelligent systems and technologies to make their way onto the new BMW XM. Fully functional stage 3 autonomous driving capabilities will likely be offered starting mid-2023, with the tech package shared with the future 7 Series. What’s more, the XM will also come with an entire range of standard M equipment such as the high-performance M brake system (with calipers painted in blue, red or black), M seats, M seat belts, M rear differential and M carbon fiber trims.

The future G09 BMW XM will certainly be a spectacular and exciting model, as more and more interesting details surface in the next months ahead of the official reveal planned for mid-2022.