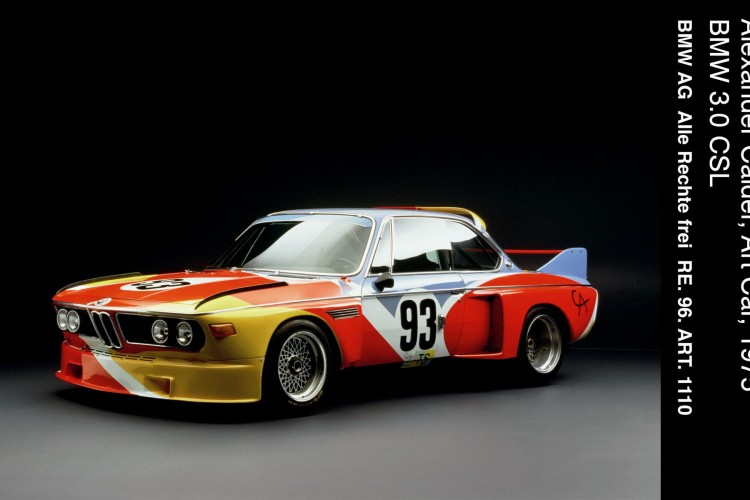 Chris Bangle, former Director of Design at BMW, gives a funny and insightful presentation at the TEDxMunich. Bangle shares his design passion, challenges as car designer, the highly-acclaimed BMW GINA concept and how it triggered… 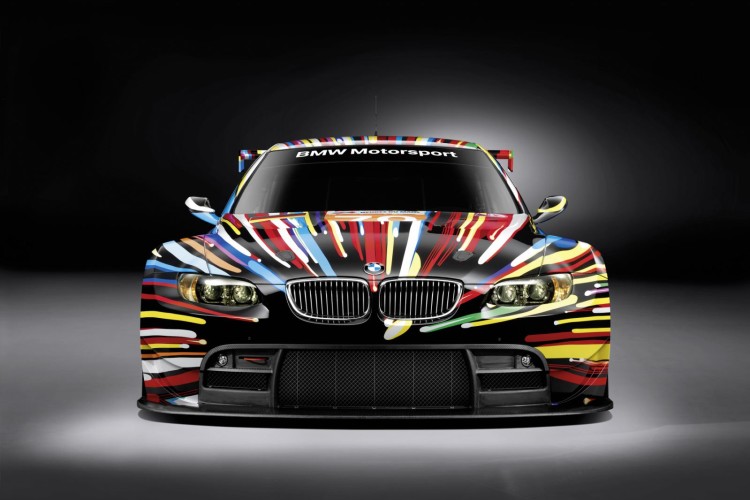 BMW’s impressive win at the 2010 Nurburgring 24-hour race continues to emanate waves of emotions among BMW fans and not only. Today, through an amazing video titled “24 Hours in 19500 frames”, we have the…

3D is in these days and more and more movies or video commercials are jumping on this bandwagon, so it came as no surprise to us when a BMW’s Joy campaign showed up in a… 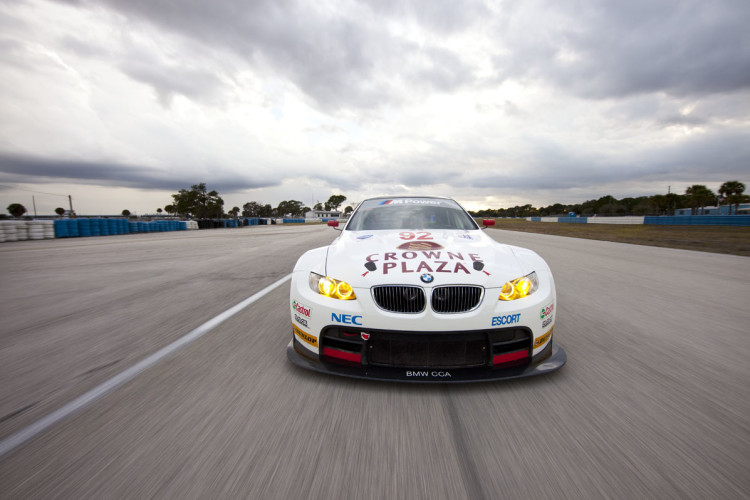 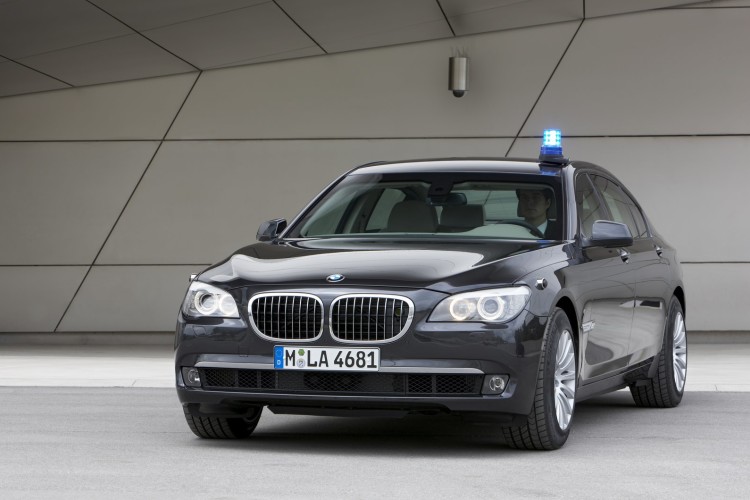 BMW is well known for dynamic and premium driving pleasure, but how many of you know that BMW cars also fulfill international safety standards? BMW also develops very special vehicles, which may save lives in…