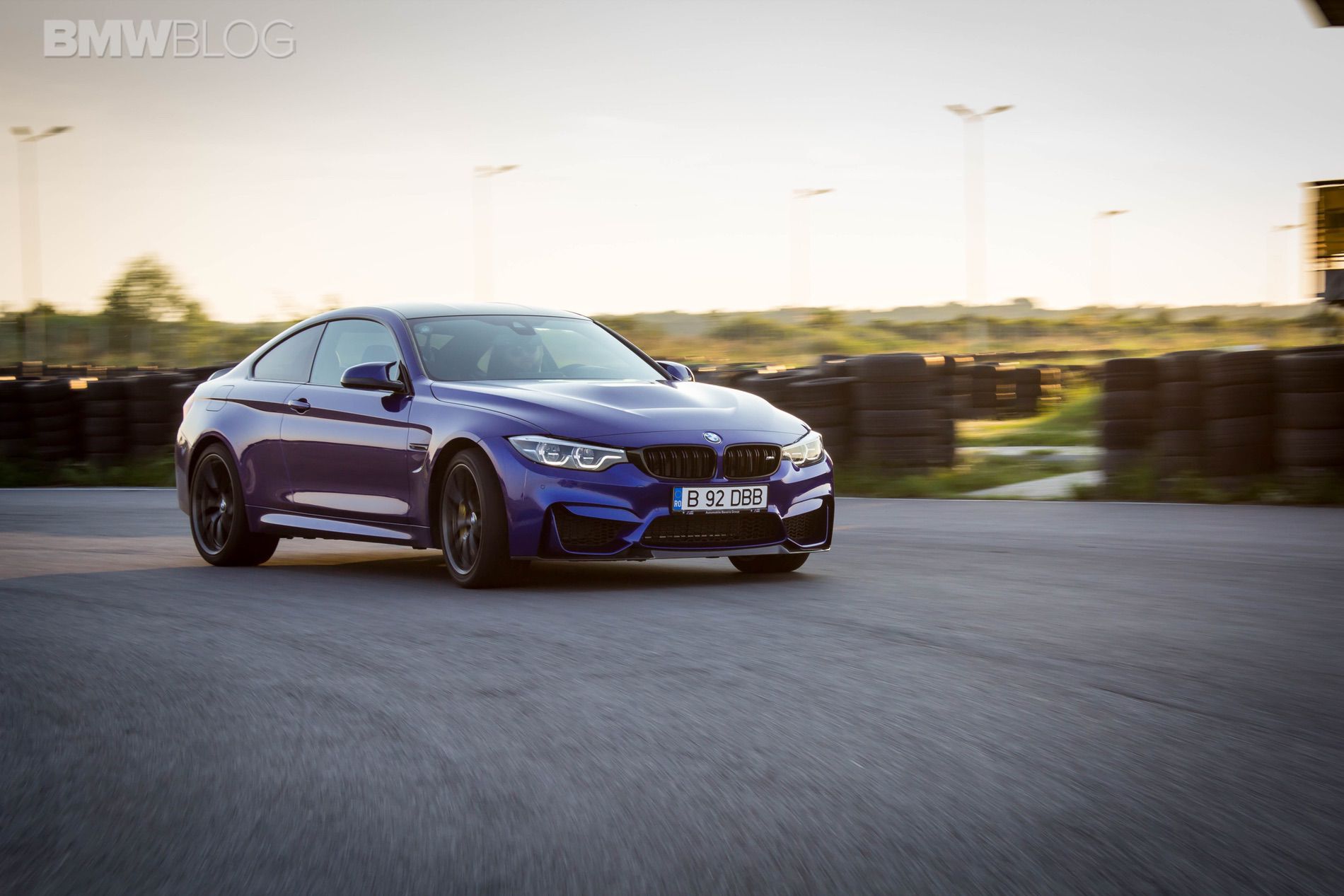 One only has to take a closer look at the BMW M4 CS to realize that this is a serious track car. It does away with comfort and replaces it with inconvenience, no storage spaces, an improvised sound system and a couple of attitude enhancing features. It’s the best M4 you could buy in my opinion, after having driven it for a couple of days both on and off the track.

In the video below you get to see a BMW M4 CS playing with a Porsche 911 GT3 on the track. Those of you who are avid track fiends probably know that the GT3 badge means that’s one focused Porsche, developed to deliver some of the best feedback in the business today, along with plenty of adrenaline shots. 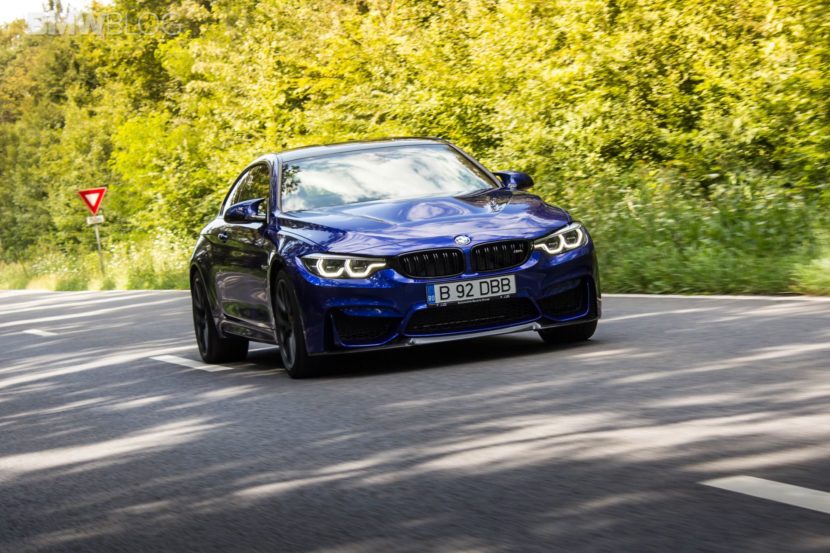 According to the video description, this is a 991-gen model which means it has 469 HP to play around with along with 324 lb-ft of torque. It uses a naturally aspirated flat-six 3.8-liter engine to get those power output figures and it is a bit lighter on its feet than the M4 CS.

The BMW on the other hand has a 460 HP turbocharged 3-liter engine making 443 lb-ft of torque. It sends all of it to the rear axle and, in this particular case, has received some upgrades. The owner apparently wanted a bit more control and installed a KW Clubsport suspension setup along with new Brembo brakes, Cup 2 tires and Recaro seats. Truth be told, if you get the Carbon Ceramic Brakes from BMW, you won’t need the Brembo upgrade but you might end up spending less going with the aftermarket choice.

As for the engine, the M4 CS is claimed to be standard and that shows just how important torque is on the track. Even though the Porsche has better grip and more horsepower, combined with a lower kerb weight, the BMW seems to be getting away from it on every straight line. The GT3 makes up for it in the corners, where it can brake later but these two are neck and neck on the track.