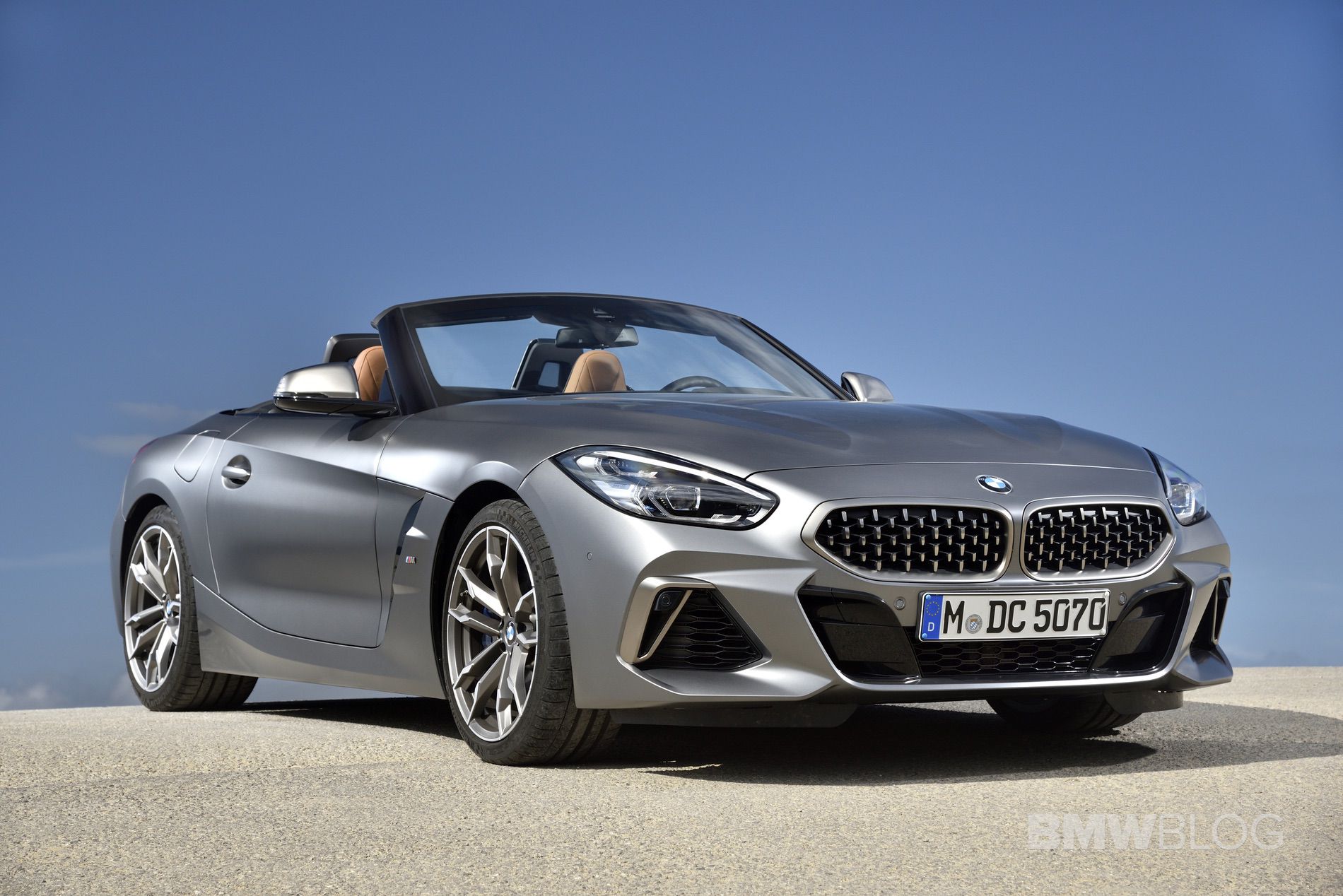 The BMW Z4 has been unveiled a while back and in the meantime, BMW invited a few journalists from around the world to Portugal, to test the new drop top. We shared our thoughts about the car earlier today and the people over at Autocar did the same, but in a different format – The UK-based magazine deciding on filming their first encounter with the new model. However, their review definitely doesn’t do the Z4 any favors.

The new Z4 is the first car BMW developed in collaboration with Toyota and quite a surprising choice too, considering the partnership between the two car companies was more likely to bring out  a hybrid of sorts. Nevertheless, if this means we get a small roadster alongside the revival of the Toyota Supra, so be it, we’ll gladly take them both. Considering the thirst customers have for big SUVs, the Z4 is a low-margin product but a good one nonetheless. 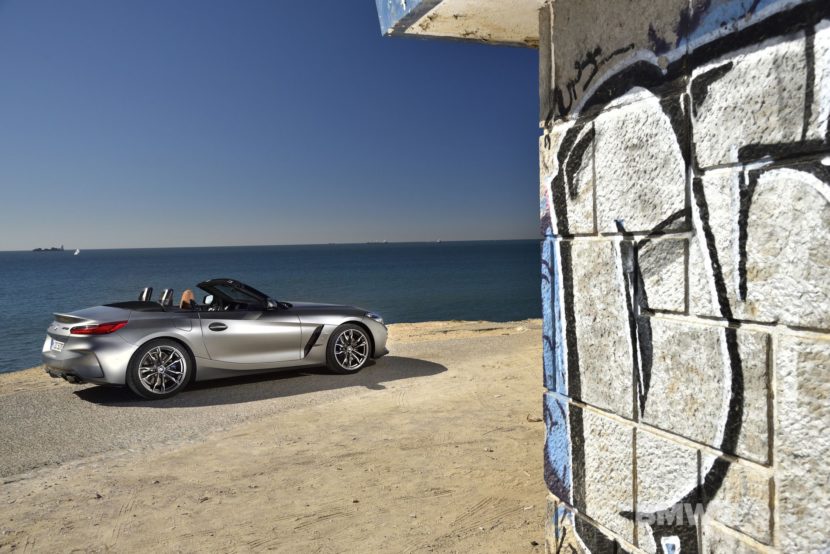 The guys from Autocar did find a couple of faults with it. First of all, they say that the car lacks the agility the previous models had. While the new Z4 M40i is a bit heavier than the outgoing E89 sDrive35is model, it does come with a wider track, shorter wheelbase and lower center of gravity, all of them things that should help the drop top be more confidence-inspiring on the road. And the car does drive well around the bends, as it has balance, grip and just enough body roll to make you smile.

However, the new Z4 feels in its best element when cruising around at around 7/10 rather than being pushed hard through bends. It seems like it wasn’t developed from the ground up to beat a Porsche, the Boxster being the one obvious choice everyone’s going to compare it to. Is it better to drive than the Boxster? We’ll let you find out what Autocar had to say, in the video below.