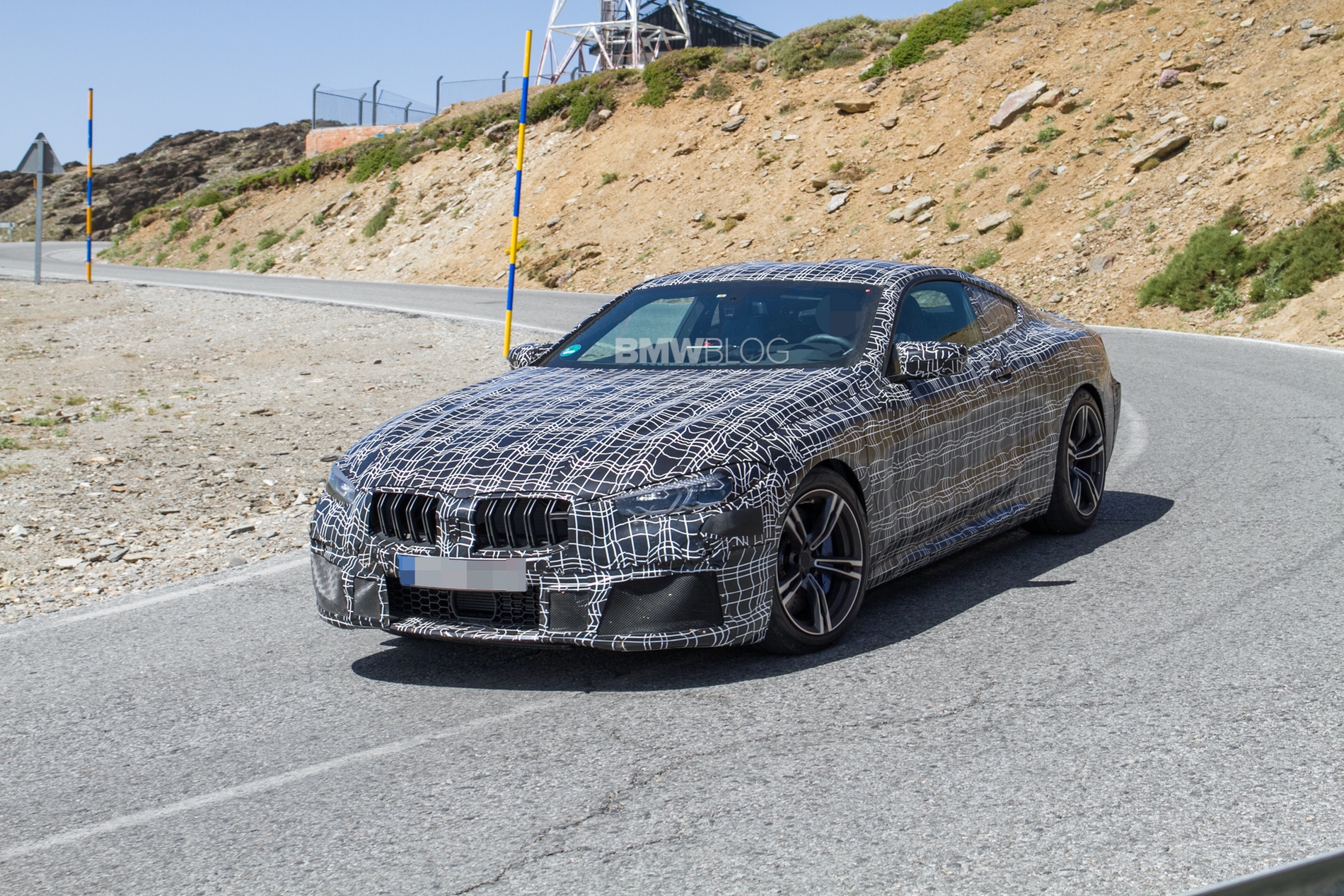 Okay, so now that the BMW M5, M5 Competition and M2 Competition are here and driven, the next performance machine to wait for from BMW is the M8. The first of its kind, the BMW M8 will be the first-ever M variant of an 8 Series. Well, the first one to ever make production. And we can’t wait to see it in person, for real, and drive it. This new spy video doesn’t help with the anticipation, either.

Powering the BMW M8 will be a 4.4 liter twin-turbocharged V8, likely the same engine or a slightly tuned version of what’s in the M5 Competition. So expect over 600 hp and about 553 lb-ft of torque. That engine will be paired with an eight-speed auto and likely drive all four wheels, via a similar M-tuned xDrive setup as the M5.

We obviously can’t comment on how it drives or how fast it is but we judge it with the eye test. Watching it lap the Nurburgring, we can see that it’s plenty quick. It also seems to handle well for a big car. The new 8 Series is actually shorter and lower than the old 6 Series but it’s still a bit car. Yet, the BMW M8 seems to manage that weight well enough, tucking its nose in and cornering relatively flatly. 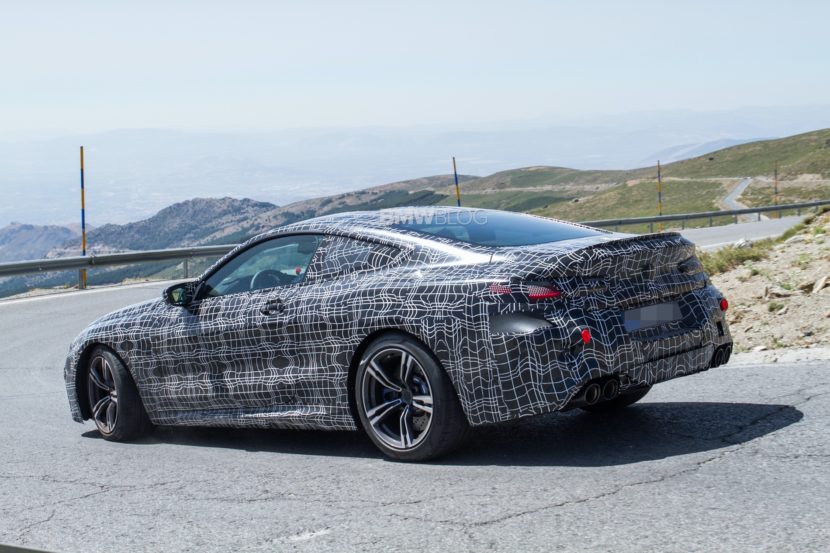 It also just looks great. That long hood, tucked nose, muscular lines and double-bubble-style roof make it looks equal parts pretty and mean. It’s possible that the BMW M8 is the best looking Bavarian on the road when it debuts. Very possible. In fact, I expect it.

The M8 also passes the ear test. That rumbling V8 sounds great from the outside, at a distance. As it passes through the corner, you can hear its low, burbly revs, which gradually get higher-pitched and racier as the revs climb.

We can’t wait for the BMW M8. We’ve driven the new 8 Series and it’s a superb car. With a bit harder of an edge, more power and more speed, we fully expect the M8 to be a monster.