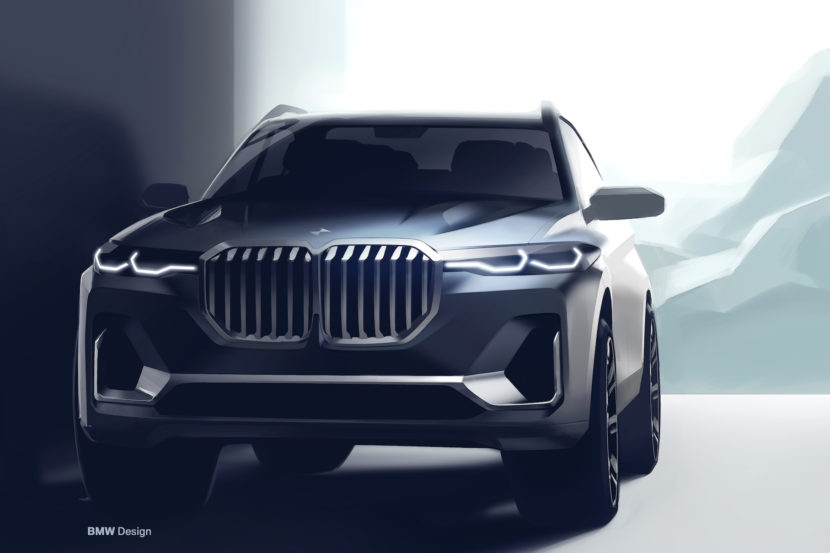 Spy photographers have recently scooped what appears to be an early test prototype for the facelift generation of the current BMW X7. The facelift of the seven seater SUV is likely scheduled for 2021. It… 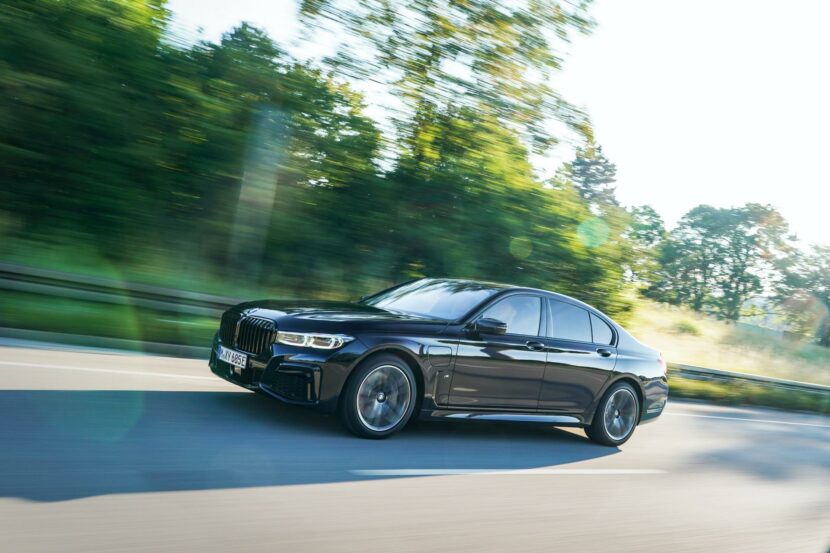 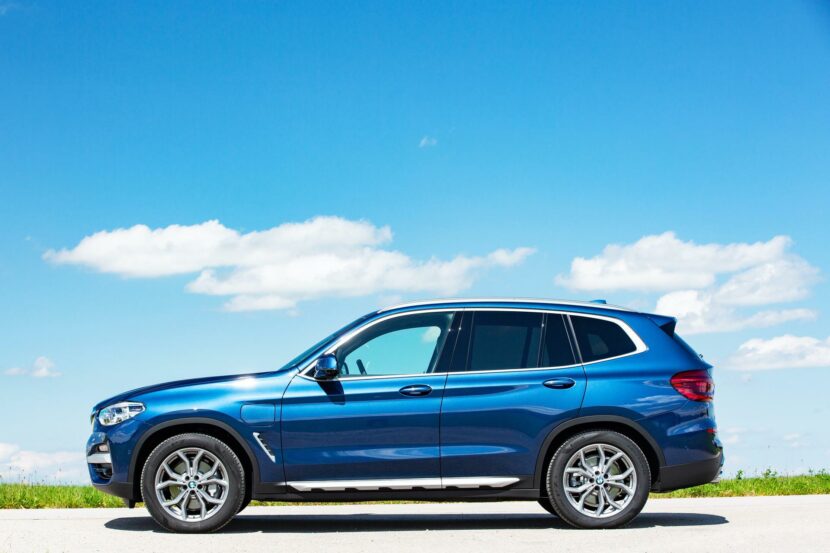 Many car enthusiasts hate the BMW X3, as it’s cynically looked at as a cut-rate X5 designed to make boat-loads of money in a crowded crossover segment. While there might be some truth to that,…

SPIED: More Photos of the BMW M3 Touring Have Surfaced

There’s no question, the most exciting news to come from Bavaria at the moment is the existence of a BMW M3 Touring. BMW fans have been begging for such a car for as long as… 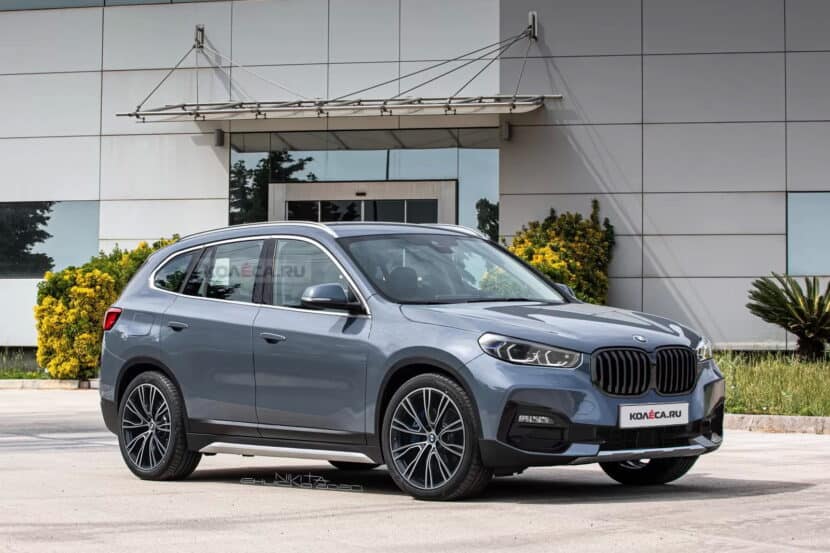 Sporting a completely revamped visual identity, the third generation of the BMW X1 is expected to bow late next year as a 2022 model. The story of the Bavarian compact Sports Activity Vehicle began in… 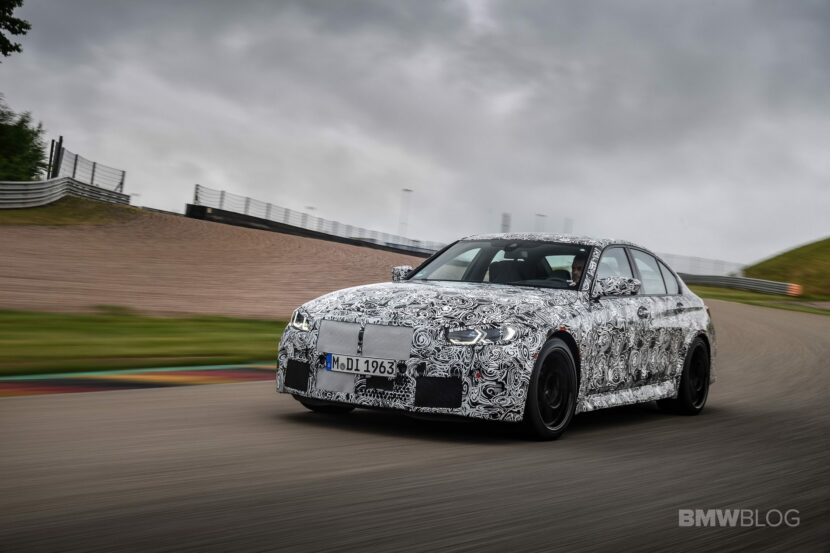 The next-generation G80 BMW M3 is almost here and we’ll soon get to see exactly what the M3 looks like sans camouflage. Until then, though, camouflaged photos will have to do and some new ones… 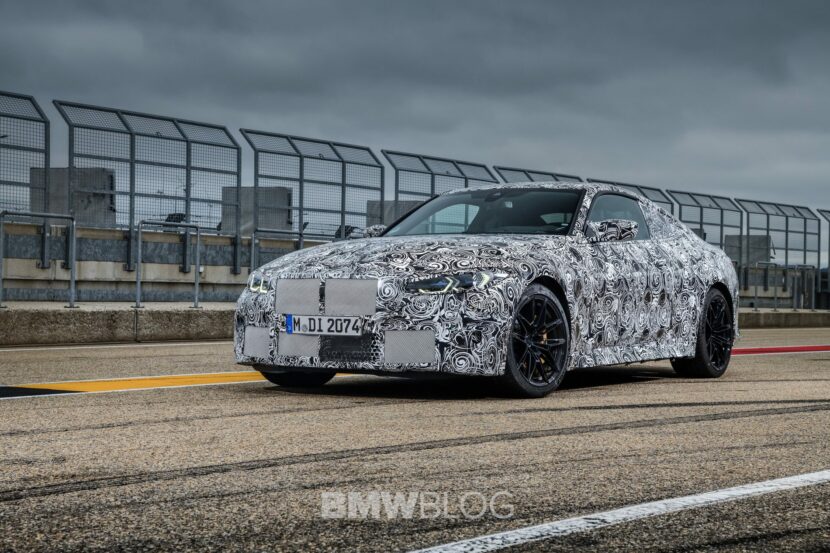 SPIED: BMW M4 Seen Testing at the ‘Ring Maybe for the Last Time

The BMW M4 is almost here and, despite it not being fully revealed, we have a pretty good idea of what it’s going to look like. Between spy photos, renders and leaks, the BMW M4’s…

By now, we’ve all seen the BMW 4 Series Coupe, which made headlines for its massive grille. However, there will also be a convertible version which actually might be more interesting than the standard coupe…. 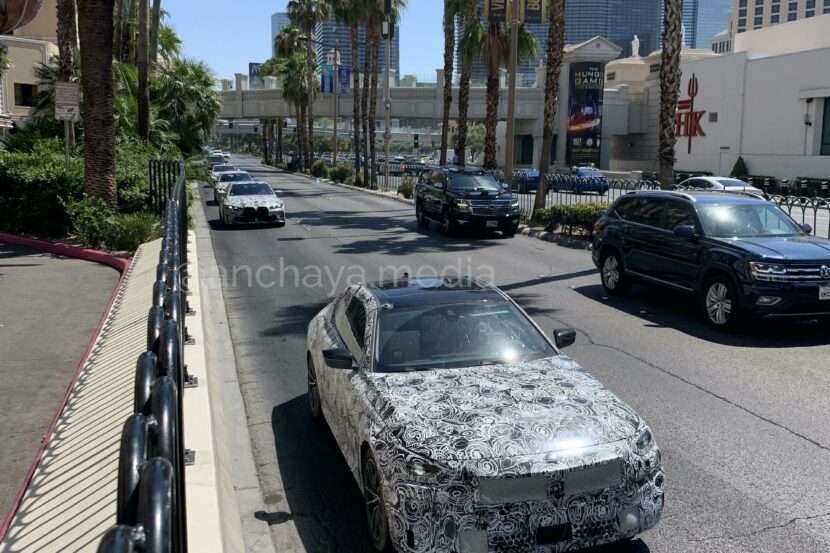 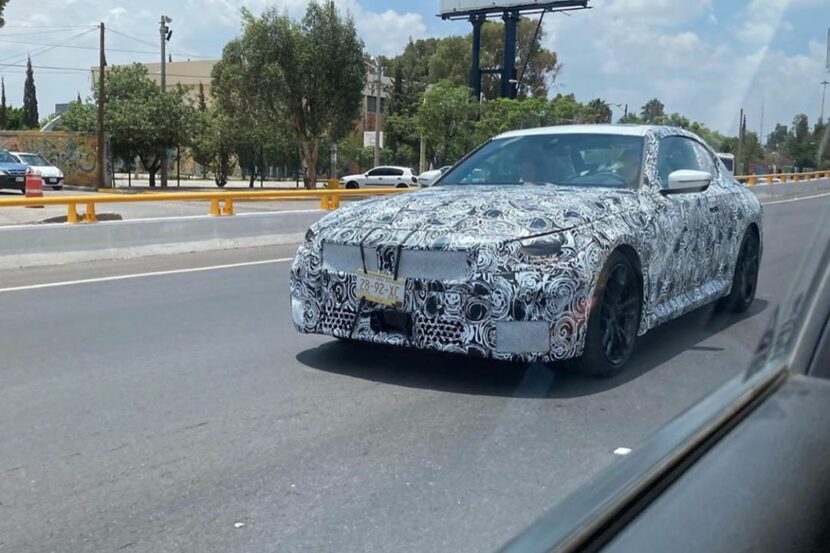 The next generation BMW 2 Series Coupe is scheduled for premiere in 2021. Till then, spy photographers managed to uncover the dashboard of the G42 2 Series for the first time. The new photos reveal…