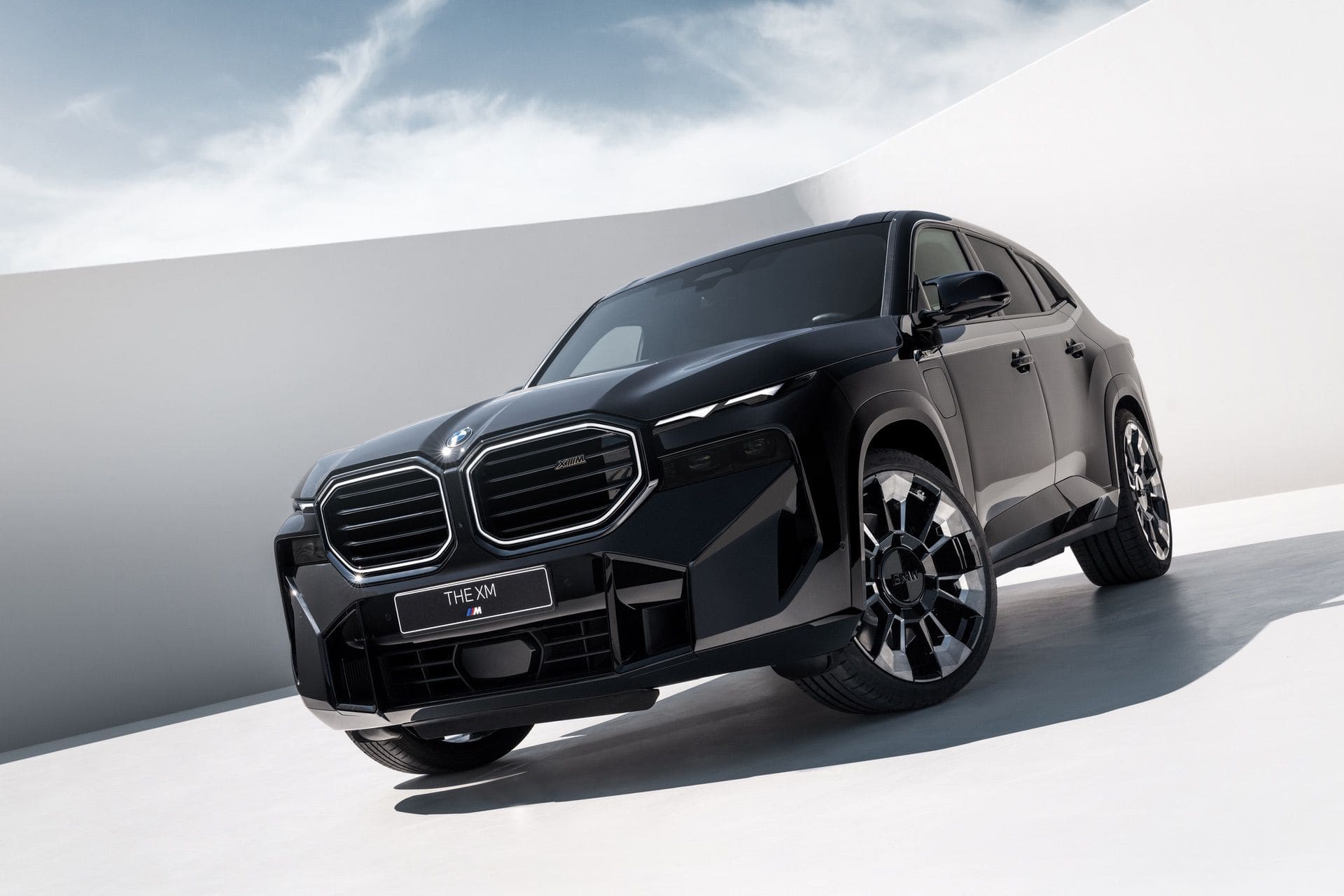 BMW has generally preferred to showcase the XM in Cape York Green, with a few exceptions every now and then. If you’re finding the SUV’s styling a bit too much, which is totally understandable, we’d wager a darker shade will make the dedicated M model easier on the eyes. A new video shot at the 2023 Brussels Motor Show puts the spotlight on a Sapphire Black specimen that does away with (almost) all gold accents.

Sitting proudly on 23-inch wheels – the largest ever fitted from the factory by BMW – the XM had the Shadowline treatment with glossy black accents throughout the exterior. Heavily tinted headlights and taillights contribute to the vehicle’s sinister appearance, as do the black wheel centers. As shown in Belgium, the specification costs an eye-watering €185,875, which tells us the upcoming Label Red will likely hit the €200,000 mark with a few options. 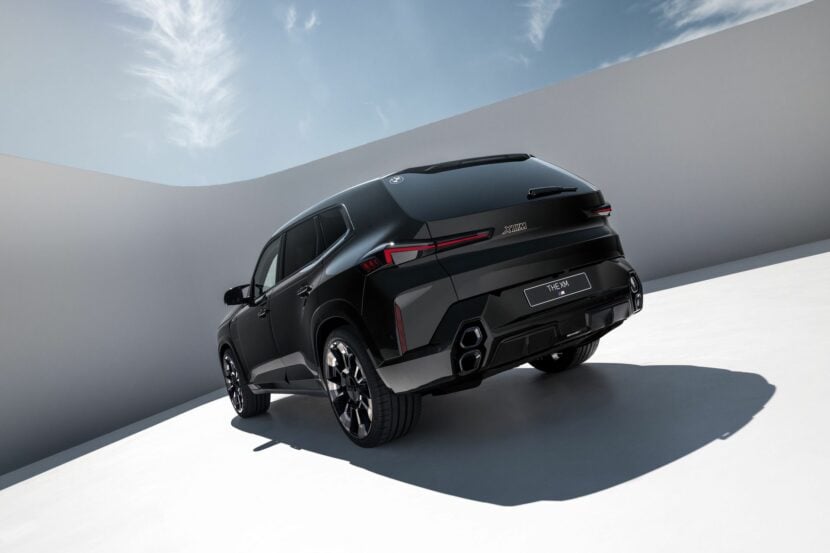 The dark look continues on the inside where BMW opted to display the 2023 XM with Individual Merino Schwarz leather upholstery and loads of carbon fiber. The sculptural headliner with a prism-like pattern is illuminated by 100 LEDs mounted on the sides of the roof. It’s one of the several novelties the plug-in hybrid SUV brings, along with the M Lounge. It’s a fancy way to say the two outer seats have a sofa-like layout thanks to the sides of the backrests extending onto the door panels.

BMW fans are spoiled for choice when it comes to buying a high-performance SUV, with a new addition to the range coming soon. We’re talking about a first-ever X1 M35i set to debut later in 2023 with an upgraded B48 engine and quad exhaust tips.