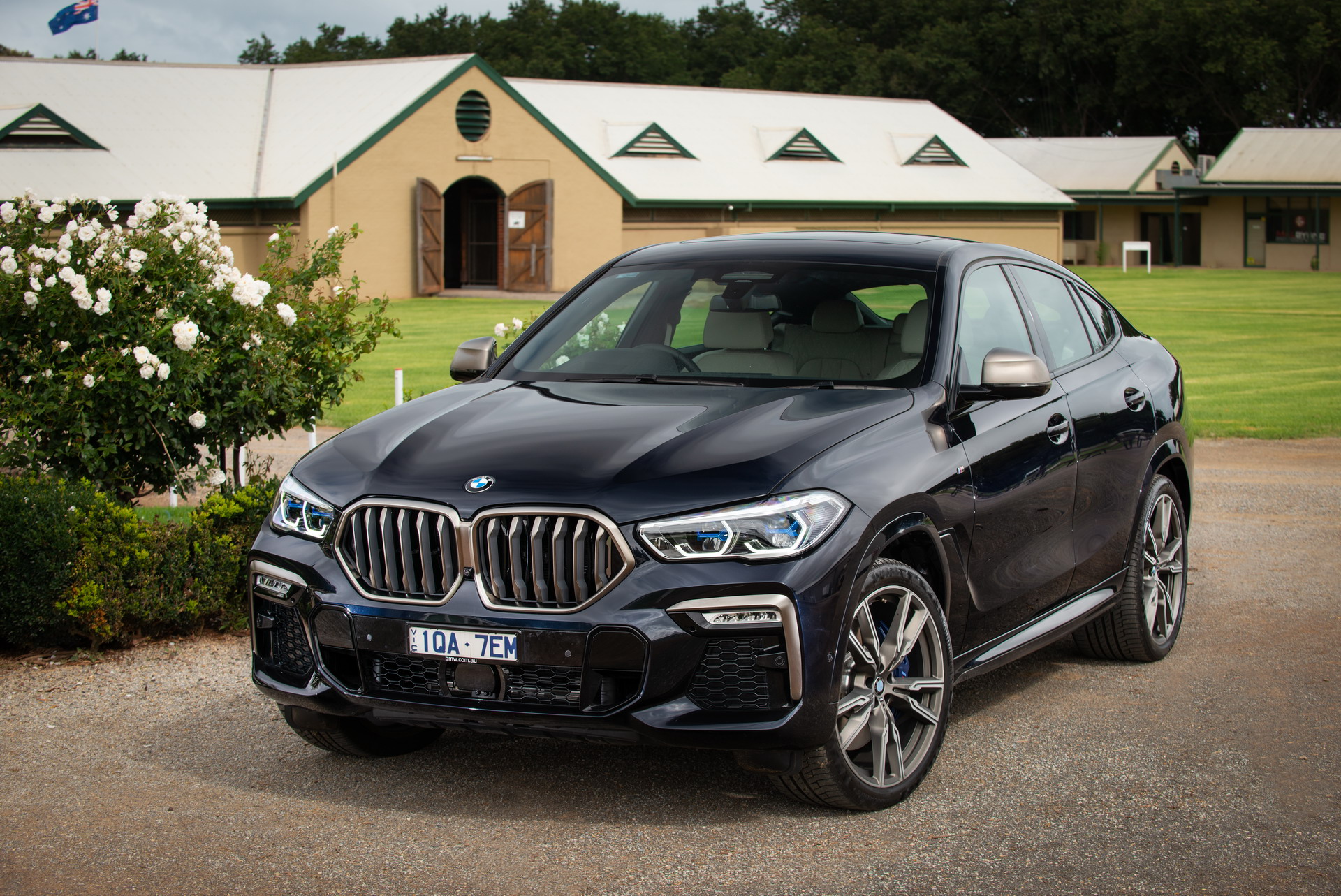 We’re getting ready to say goodbye to the X6 M50i as BMW’s upcoming facelift for the large swoopy SUV will usher in the M60i version. Before the current M Performance model is retired, a top speed run conducted on an unrestricted Autobahn shows the M Lite model with a tune can be properly fast. Outpunching the mighty X6 M Competition, this build packs 670 horsepower courtesy of Pure Turbos.

The twin-turbo 4.4-liter V8 engine has been massaged to unlock a mountain-moving 935 Newton-meters (690 pound-feet) of torque, representing a healthy upgrade of 185 Nm (136 lb-ft) over the standard N63 engine. Courtesy of the added muscle, the 0 to 62 mph (100 km/h) is said to take as little as 3.6 seconds, thus making it eight-tenths of a second quicker than the standard X6 M50i. 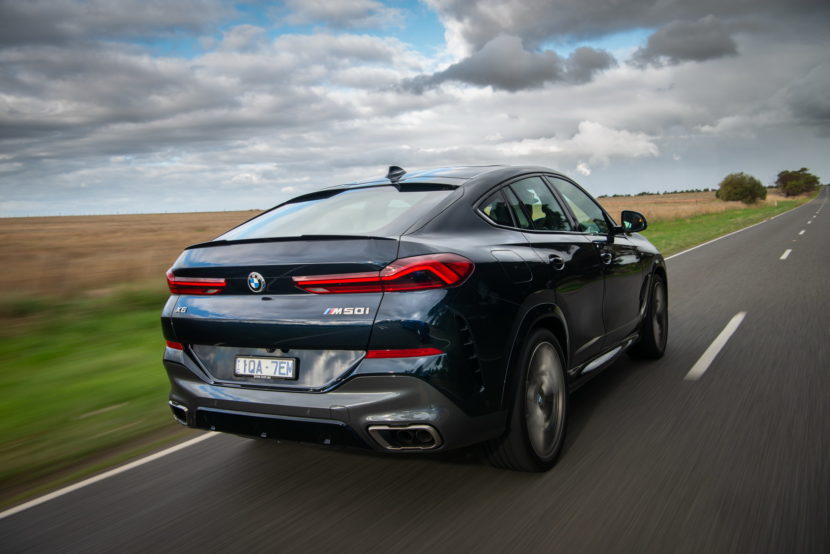 In addition, the top speed limiter has been removed, allowing the performance SUV to exceed 186 mph (300 km/h). However, it wasn’t able to hit its maximum velocity on the German highway, but it still reached a respectable speed of 180 mph (290 km/h), according to the digital speedometer. A GPS-based app to accurately measure velocity showed the X6 M50i was traveling at speeds of 175 mph (281 km/h). That’s still not too shabby for a non-M SUV with a less-than-ideal drag coefficient due to its tall roof.

Wearing Italian license plates, the vehicle appears to be painted in a rare Ametrin Metallic color from the Individual catalog. It rides on 21-inch (741 M) wheels with a two-tone look and has contrasting red brake calipers while the rear badge, roof, and side mirror caps are finished in black. Eagle-eyed viewers will also notice the M Performance steering wheel with carbon fiber on the spokes along with the fancy crystal gear lever.

Aside from the upgraded engine, the X6 M50i boasts a custom quad exhaust with the possibility to change its soundtrack on the fly. It sounds great for a non-S engine, in keeping with the significantly increased horsepower and torque delivered by the V8 that BMW shares with Land Rover for the latest Range Rover and Range Rover Sport.