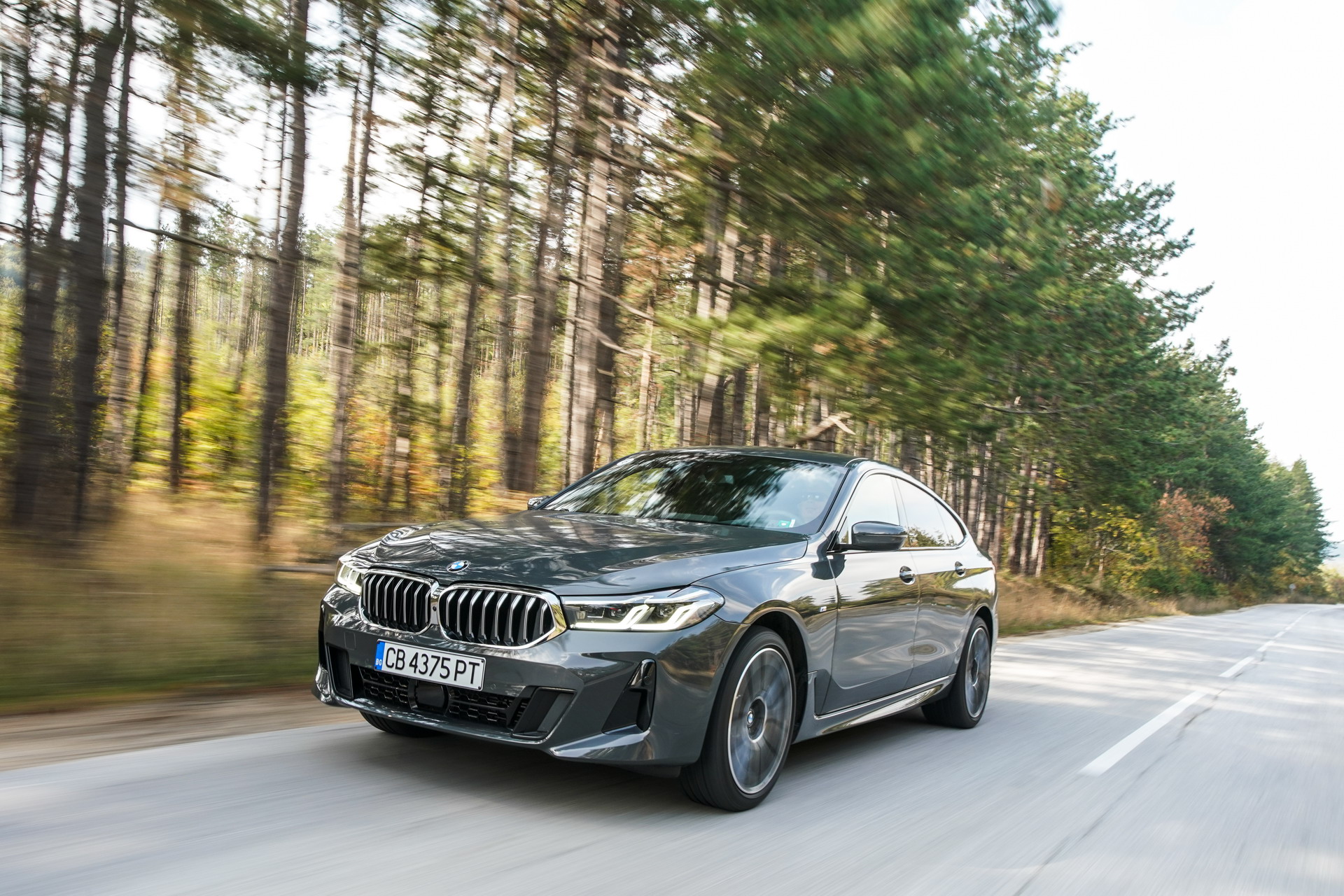 “G32” is one of the lesser-known codenames since the 6 Series Gran Turismo isn’t exactly a popular car. Although BMW pulled the plug on the GT in the United States for the 2020 model year when it also phased out the smaller 3 Series GT, the larger of the two is still being sold elsewhere. A new video shot in Europe puts the spotlight on the 640i xDrive with the Life Cycle Impulse applied back in mid-2020.

The 6 Series Gran Turismo has certainly come a long way in terms of design since the days of the 5 Series Gran Turismo (F07). It’s a suitable alternative for those who are looking for a practical luxury vehicle but don’t want an SUV or a Touring. This 640i specification also has plenty of punch as the inline-six is good for 258 hp and 400 Nm (295 lb-ft). It does 0 to 62 mph (100 km/h) in a decent six and a half seconds and maxes out at 155 mph (250 km/h). 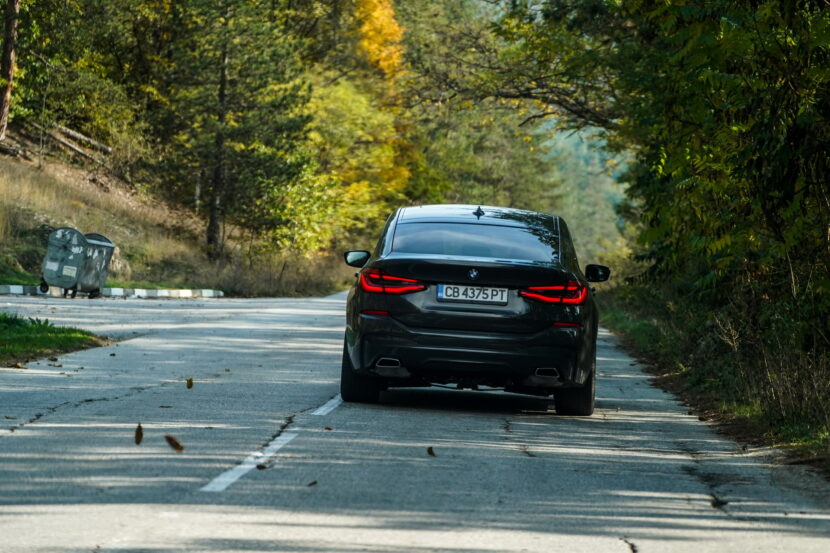 Manufactured in Dingolfing but also in India at the Chennai Plant, the 6er is living on borrowed time since it will not be renewed for a next generation after the 5 Series (G60) breaks cover later this year. We can’t blame BMW for trying as automakers nowadays tend to stay away from niche models, deciding instead to build more and more SUVs. The Bavarians also have plenty of X models, together with a couple of wagons and this large five-door liftback oddity.

With the LCI, all four- and six-cylinder gasoline and diesel engines received mild-hybrid tech while the eight-speed automatic transmission, self-leveling rear suspension, and matrix LED headlights were made standard across the range. You can have the only member of the 6 Series family left with rear-wheel steering, Individual leather, and laser headlights.

The GT with its stately wheelbase measuring 3,070 millimeters (120.9 inches) is one of the most spacious and comfortable BMWs money can buy. That said, few will miss it when production is going to end later this year or in 2024.