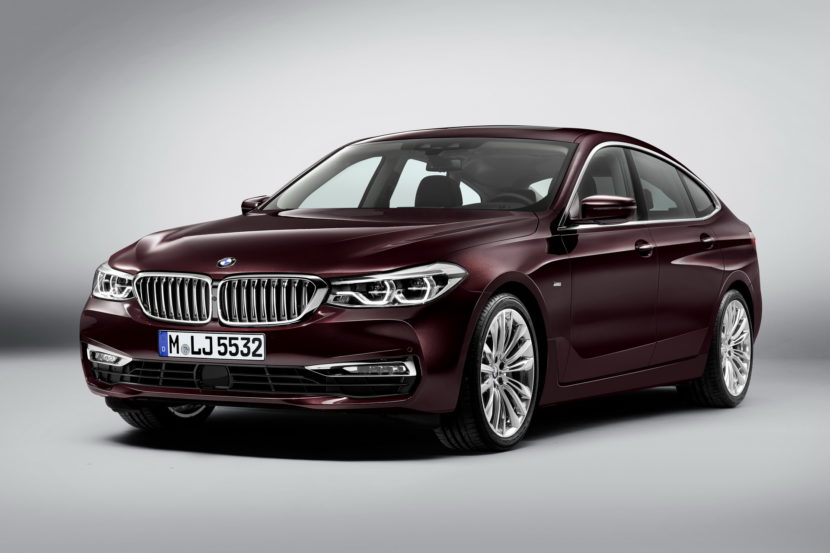 The LCI model generation of the BMW 6 Series Gran Turismo has recently been caught during road tests carried in Northern Europe. After the BMW 3 Series GT (F34 model generation) got discontinued, the 6…

The BMW 6 Series is an all-time classic, a brand-defining icon for BMW. It is the epitome of what a true premium GT should be. The history of the mind-blowing gran turismo model from Munich… 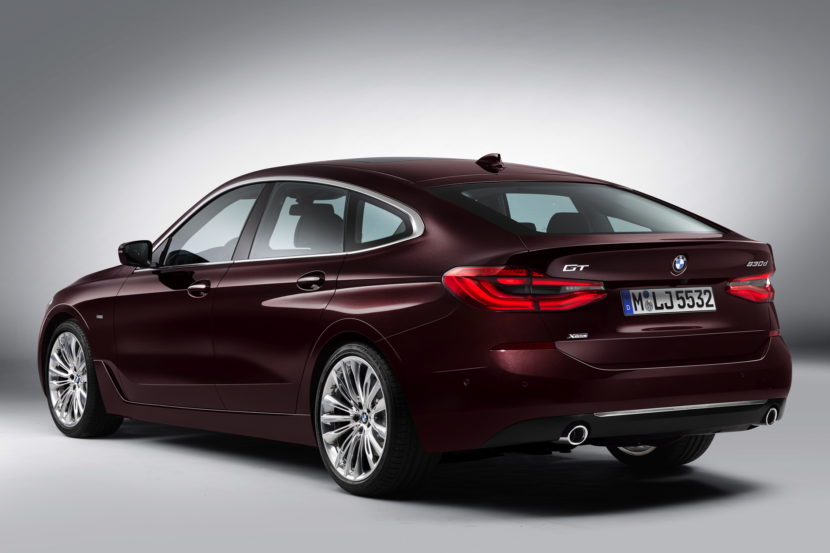 For 2018, BMW is adding a hatchback version of the 5 Series sedan to the lineup, calling it the 6 Series Gran Turismo. This car is actually a replacement for the old 5-Series GT and… 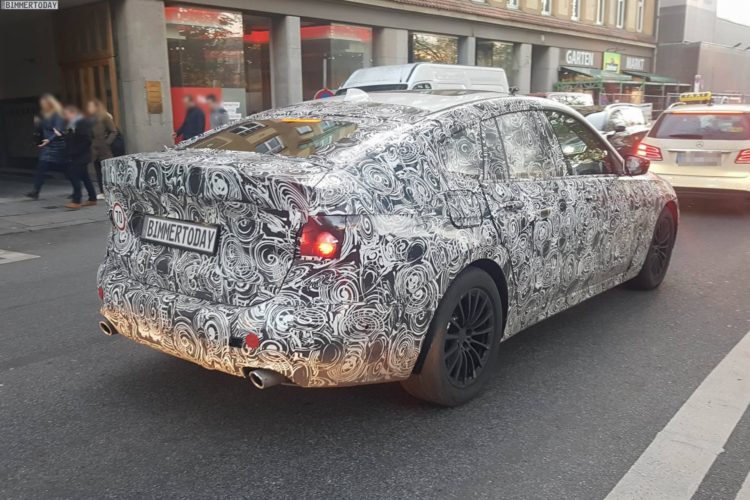 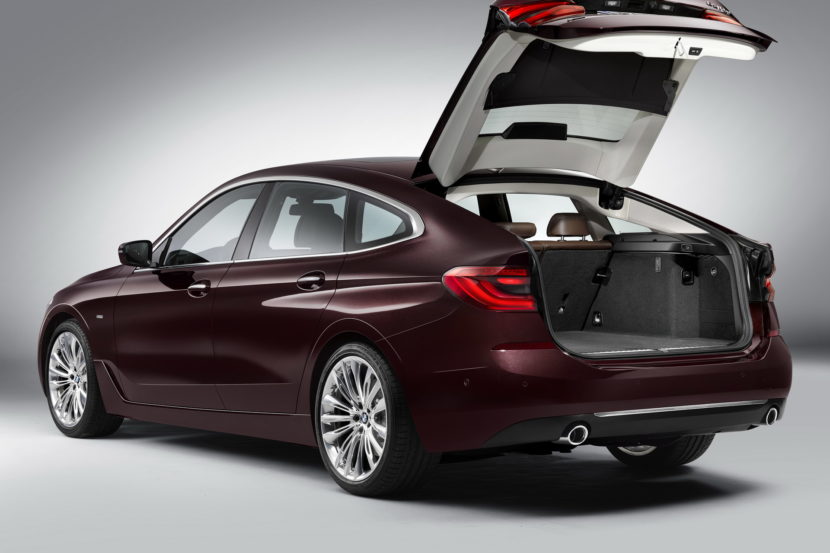 The BMW 5 Series GT as we know it, it’s dead. Instead, BMW will be launching a more luxurious and sportier 6 Series GT model. The successor of the sometimes unfairly criticized 5 Series Gran…

BMW is hard at work revamping its future lineup by making some bold decisions. In the last few months we’ve heard about BMW’s plans to phase out the 6 Series family as we know it… 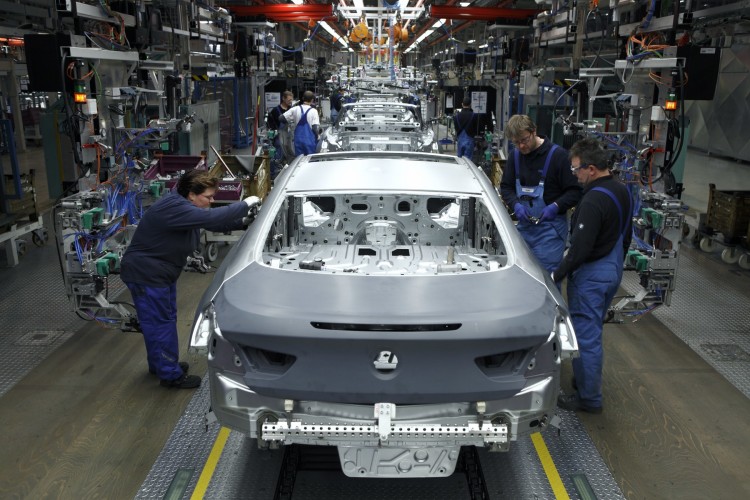 According to a report by Automobile Woche, the new 2017 BMW 6 Series models will be built at the Dingolfing plant. BMW met with union representatives from IG Metall to discuss the future plans and…