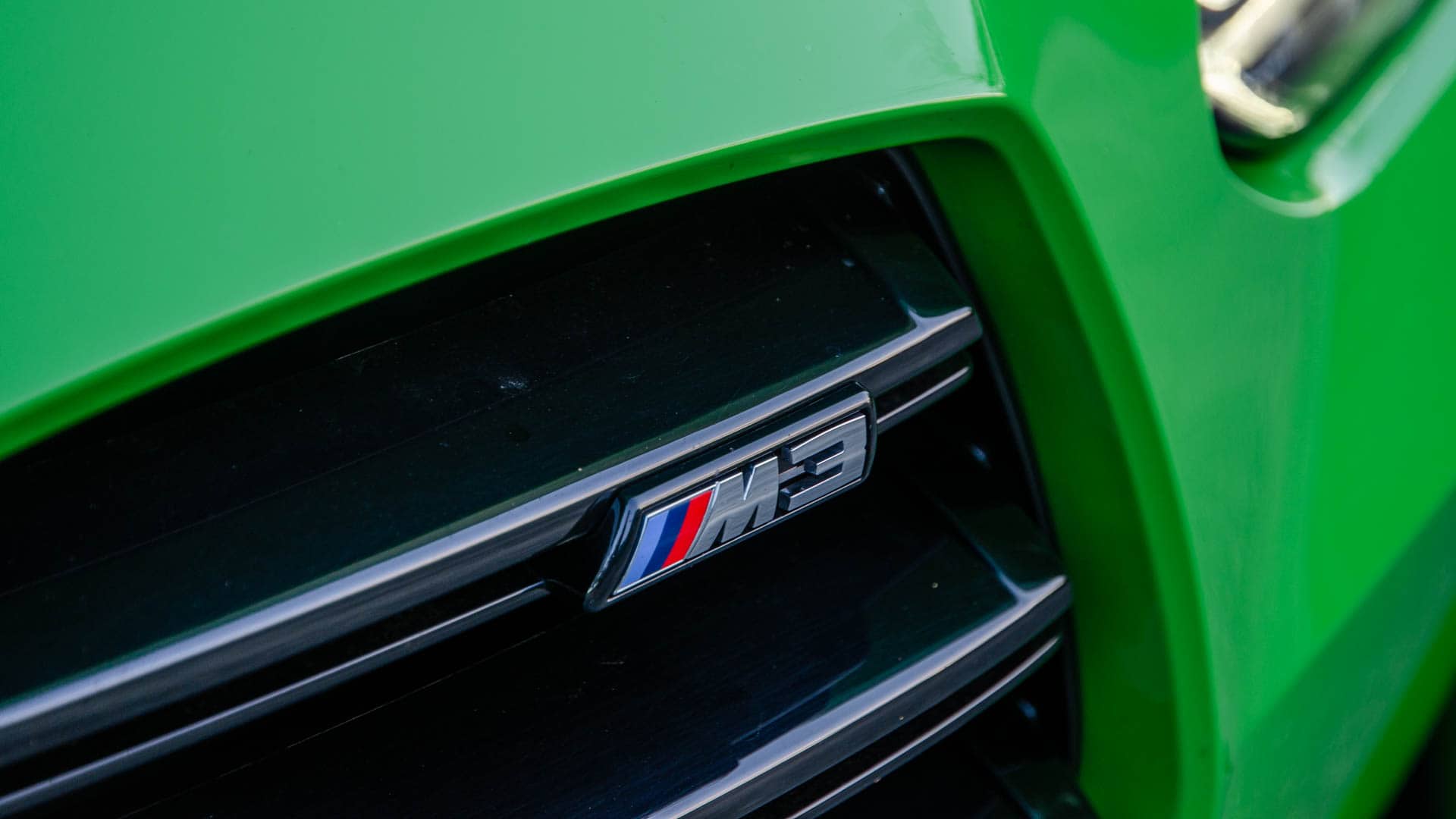 This generation of BMW M3 and M4 were never going to get a major facelift. Sure, they’d get some technical updates with the mid-cycle LCI but visually they were meant to remain mostly unchanged. However, BMW might actually decided to give them a facelift, as these M cars are going to be here for awhile and BMW wants them to stay fresh.

The reason for BMW’s decision to give the M3 and M4 more of a visual update is because this generation of 3 Series and 4 Series are going to be sticking around for a little longer than usual. Which means the M3 and M4 need to stick around longer as well. The M4 will outlast the M3 by a year or so, though.

From what we understand, the end of production for the G80/G81 BMW M3 sedan and wagon will now end in 2027, two years after its original 2025 end date. When the BMW M3 Touring was first announced, BMW wasn’t sure how long its production would last, as demand was sort of going to dictate that. As it turns out, demand so far is encouraging, so it might last a few years longer than initially expected. 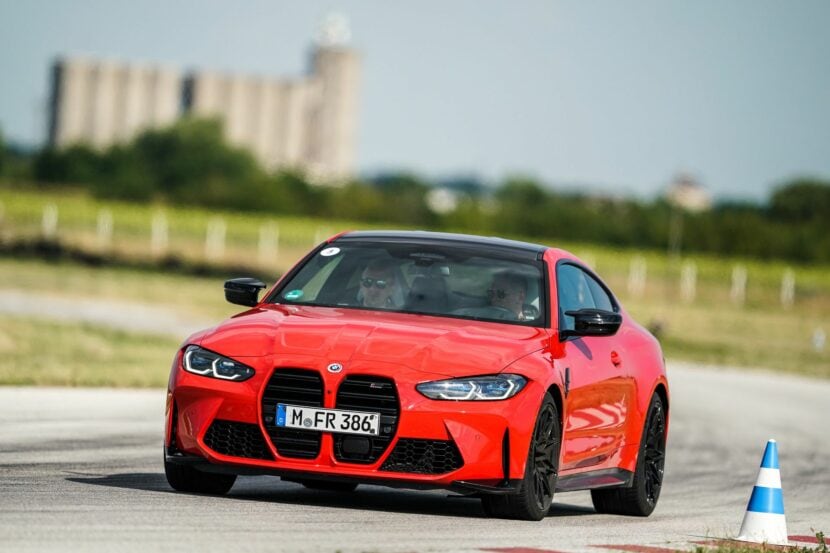 As for the G82 M4 coupe and G83 M4 convertible, they’ll both last a year longer, with their end date moving to 2028, up from 2026. That’s usually the case with BMW, as the 3 Series sedans usually get updates before their coupe/convertible siblings.

There’s currently no word on when such a facelift will happen exactly but don’t expect it until after 2024. BMW is going to need the visual update to keep its cars fresh until 2027-2028, so it won’t want three-four years of stagnation.

I can already hear the cries for a dramatically updated face, without the massive kidney grille. But don’t expect that to happen. Instead, expect some newer headlights, maybe some new taillights, and some interior tweaks to keep it feeling fresh.

What does this extended life cycle mean for the next-generation of M3 and M4? Prior to this news, the general consensus was that the next-gen M3 and M4 would be plug-in hybrids. While that’s still likely the case, it’s possible that the added production time could allow, or even force, BMW to go fully-electric. We’re still five years away from 2027 and a lot can change by then, especially since BMW seems to be mixing things up a bit lately. 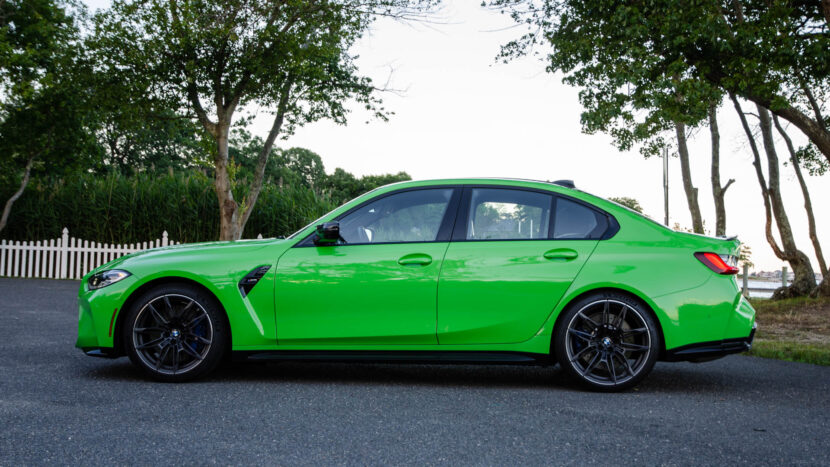 At this point, all we can do is speculate but it certainly seems possible for BMW to switch the M3 and M4 over to the Neue Klasse platform and give them a fresh electric start. If BMW is going to make an electric X3 on the Neue Klasse, alongside an internal combustion X3 built on CLAR, then it can do something similar with the 3 Series and M3.