Which BMW Do You Want but Are Afraid to Buy?

Home » Which BMW Do You Want but Are Afraid to Buy? 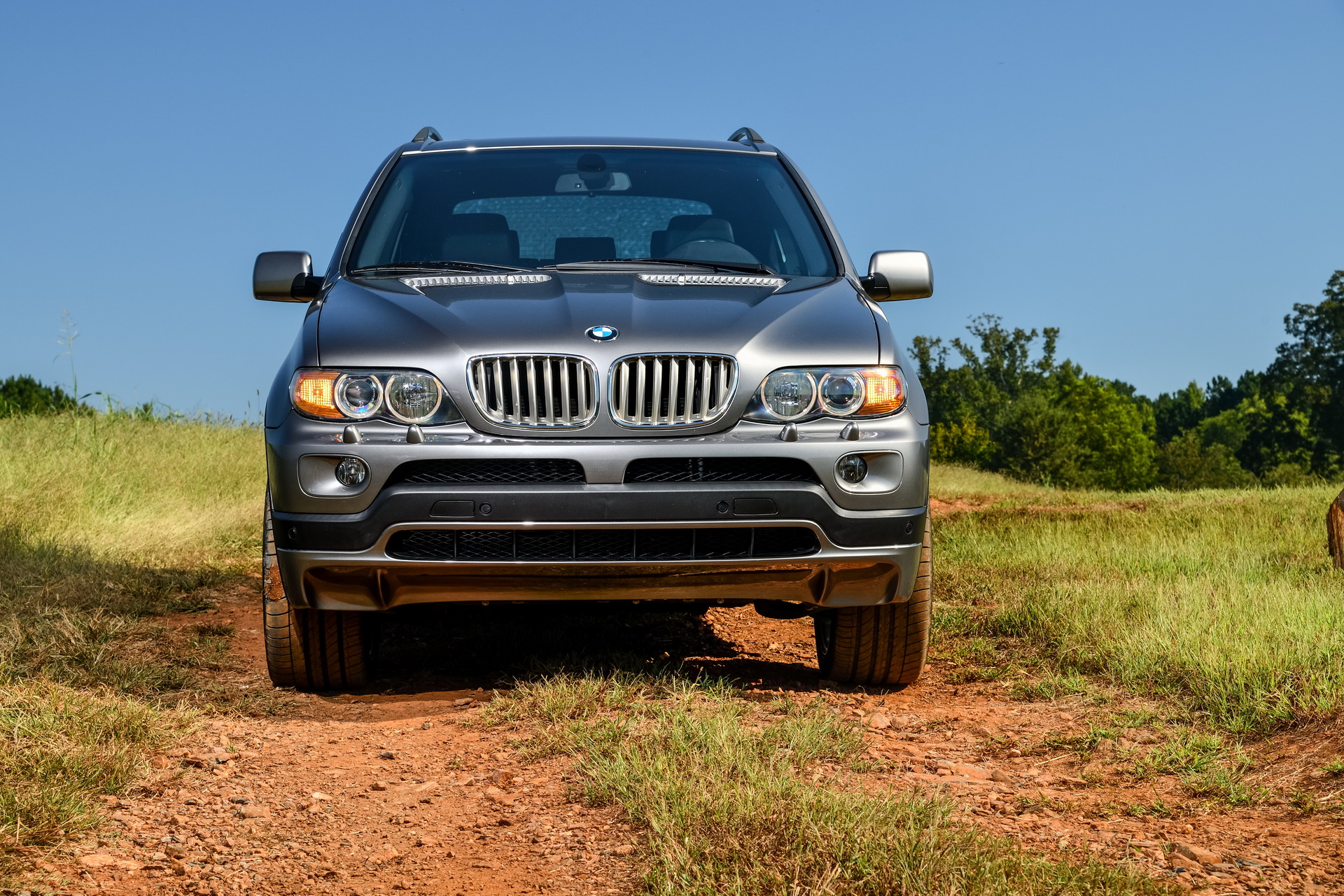 Buying an old German car can often be terrifying. Old German cars especially BMWs, are infamous for their poor reliability and high cost of maintenance. Not all old Bimmers are unreliable but there are certainly a few that can be worrisome. What’d frustrating, though, is that many of those cars are tempting own. Is there an old BMW that you want to own but are afraid of its unreliability?

For me there are a couple but there’s one that really tempts me often and I just can’t seem to pull the trigger—the E53 BMW X5. I already have a 3 Series sedan, so I don’t need another sporty car. Instead, I need an additional SUV, something that I can haul building supplies in for home projects, something that I can tow a small trailer with so I can get rid of the millions of leaves that fall in my yard every year, and something that I can use as an actual utility vehicle. But I don’t want something boring, like an old Tahoe. I want something that’s fun to drive and the E53 fits that bill perfectly.

Another reason I want an E53 X5 is because it’s cheap. I can find a decent one for under $4,000, all day everyday, in my area. There are loads of them, with decent miles and in decent condition, for only a few thousand dollars, which not only makes buying it cheap but that means parts are readily available. An E90 3 Series and E53 X5 would be a perfect personal two-car garage for me (I have my wife’s SUV but she gets mad when I dirty it up with bags of concrete, lumber, and various other building materials).

However, E53 X5s are notoriously unreliable, especially the V8 models. They have electrical issues, cooling issues, engine and gearbox issues, and all sorts of little gremlins that constantly pop up. The E53 X5 is famously one of the least reliable BMWs of all time, which is a shame because it’s such a cool SUV. It’s one of the best looking SUVs BMW ever made, it’s probably still the best driving BMW SUV ever made, and it has a lovely interior. I’d absolutely love to own one but I’m terrified to buy one.

So what’s your forbidden old Bimmer?

The BMW E53 is the the first SUV ever produced by BMW. It was built between 1999 and 2006 in Spartanburg, South Carolina.

It was initially available with a 3.0L inline six and a 4.4L V8, with regular displacement and power bumps received through the years for the V8. Interestingly, you could also pair the 3.0L with a genuine, row-your-own manual Getrag transmission.