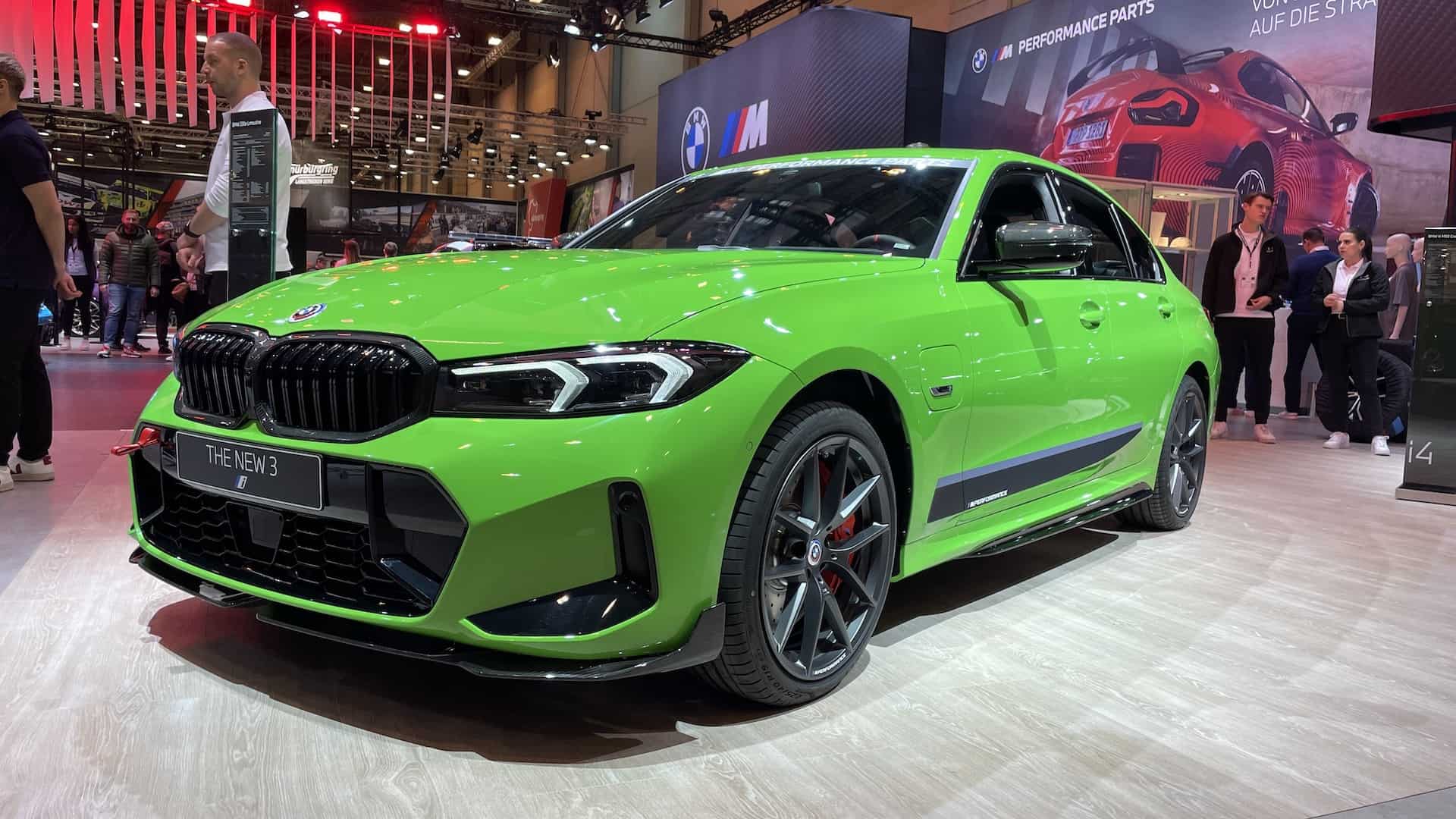 You still have until Sunday (December 11) to see BMW’s tricked-out M Performance and M models on display at the 2022 Essen Motor Show. A new video released by the automaker’s German division shows all ten of them, including the bonkers M4 Red Bull Driftbrothers with its top-mounted exhaust tips. The other nine cars – which we have extensively covered in recent weeks – are all loaded with M Performance Parts.

We are not at all surprised the new M2 and M3 Touring are attending the show, but who could have predicted there would be a Verde Mantis 330e worth an astronomical €119,613? It’s joined by an i4 M50 in Tanzanite Blue, an M135 in Urban Green, and an M4 with fancy Purple Silk paint. The M4 CSL couldn’t miss the show, and BMW also has an M240i chock-full of M Performance Parts. 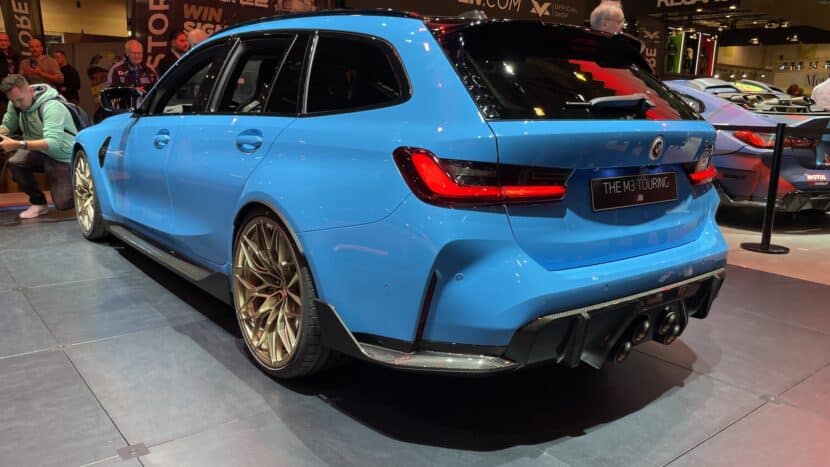 The tenth and final car is an M3 Touring dressed up as the official MotoGP Safety Car. We’d reckon the M2 G87 attracts the most attention since it looks substantially more aggressive than the standard car. It has every conceivable M Performance upgrade you can think of, including the center-mounted exhaust and a chunky rear wing. The sports coupe also got a carbon fiber overdose and center-lock wheels, which have since made their way to the new 3.0 CSL as well.

The aforementioned M240i Coupe is not the latest version of the compact car since it lacks the iDrive 8 introduced a few months ago for the 2023 model year. Speaking of changes, it’s likely the last time you’ll see the M135i displayed by BMW in the pre-facelift version considering the LCI is due in 2023. It’s going to bring a quad exhaust system and a revamped B48 engine making slightly more power.

The M sub-brand is stronger than ever, and while it’s missing a mid-engined supercar, we have to give credit where it’s due since BMW is offering all sorts of performance cars, as small as the M135i and all the way up to the XM.