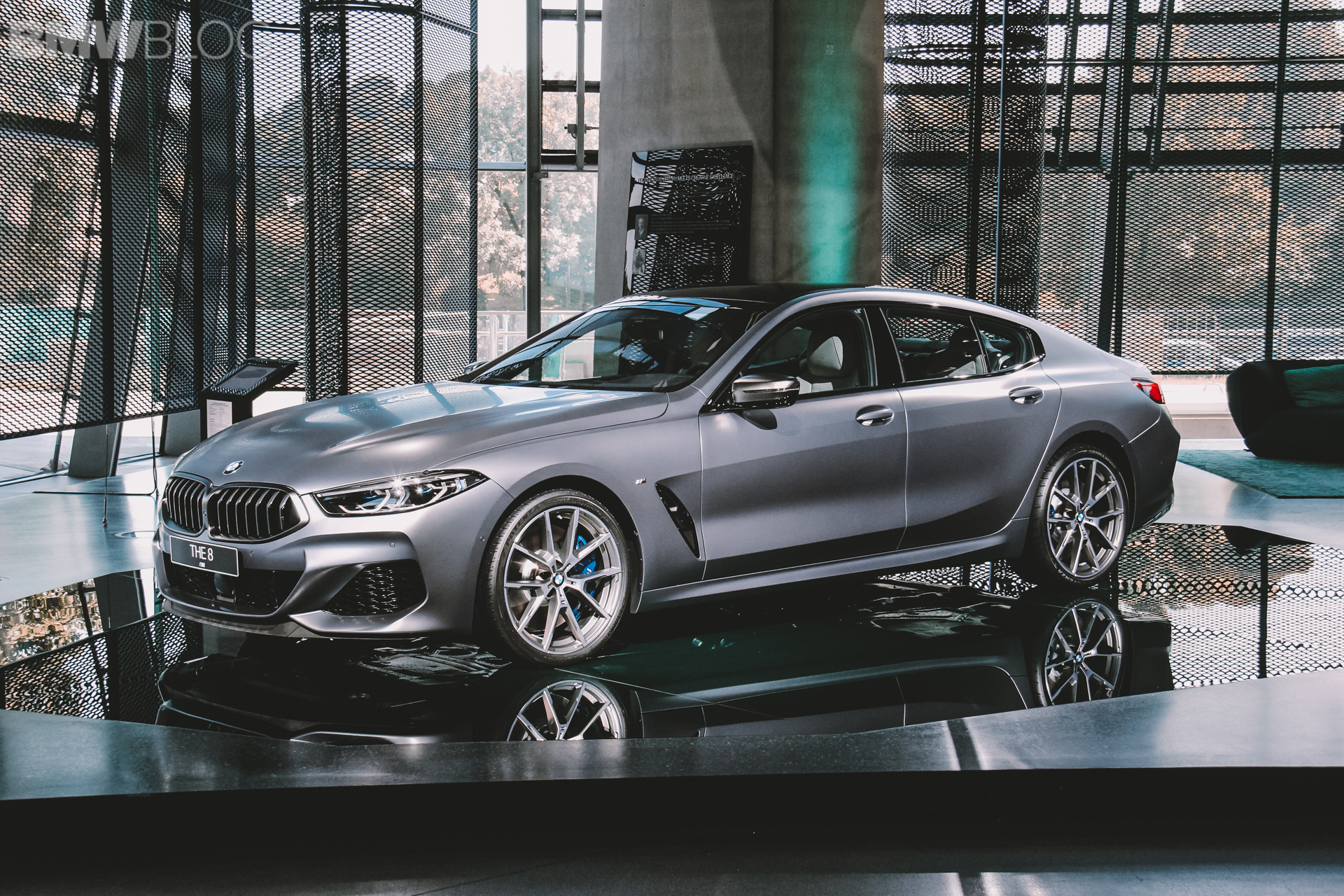 It was only a few days ago when we talked about a flooded BMW M Roadster and now we’ve stumbled upon a much newer water-damaged M car. Truth be told, it’s not a fully fledged M model as we’re dealing with an M850i in the more practical Gran Coupe body style. A walkaround video on a Copart lot in south Florida shows the swoopy sedan in a sad state, especially for a car that’s only two years old.

The car has yet to be listed on Copart’s website where we did find three other 8 Series Gran Coupe examples (and a convertible) with water damage but all of them are in the lesser 840i specification. It’s particularly frustrating to see this M850i because the body doesn’t seem to be damaged at all. In addition, the posh cabin looks virtually brand new. 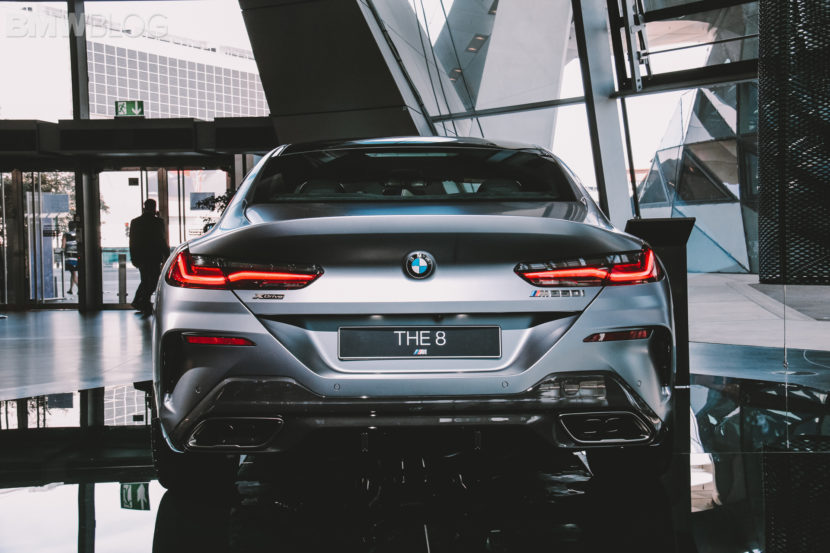 As a refresher, prices for the 8 Series have crept up in recent years. The mildly facelifted 2023MY costs $102,500 if you step up to the Gran Coupe in M Performance guise, but that’s before options. It is believed the four-door model will be the sole surviving 8er member when the model will transition to the third generation. Rumor has it BMW intends to ditch the combustion engines and go purely electric but stick to the CLAR platform rather than move the model to the Neue Klasse arhitecture.

Codenamed G77, the next-generation 8 Series Gran Coupe is expected to enter production in mid-2026. In the meantime, the G16 will soldier on as BMW’s rival for two other large German stylish sedans, namely the Mercedes CLS and Audi A7 Sportback. The 8er in general hasn’t lived up to the hype of its E31 predecessor, but with the new 7 Series getting such a controversial look and losing the V8 in Europe, perhaps more people will be tempted to get the 8 GC instead.