Rumor: Next BMW 8 Series Gran Coupe could be electric

Home » Rumor: Next BMW 8 Series Gran Coupe could be electric 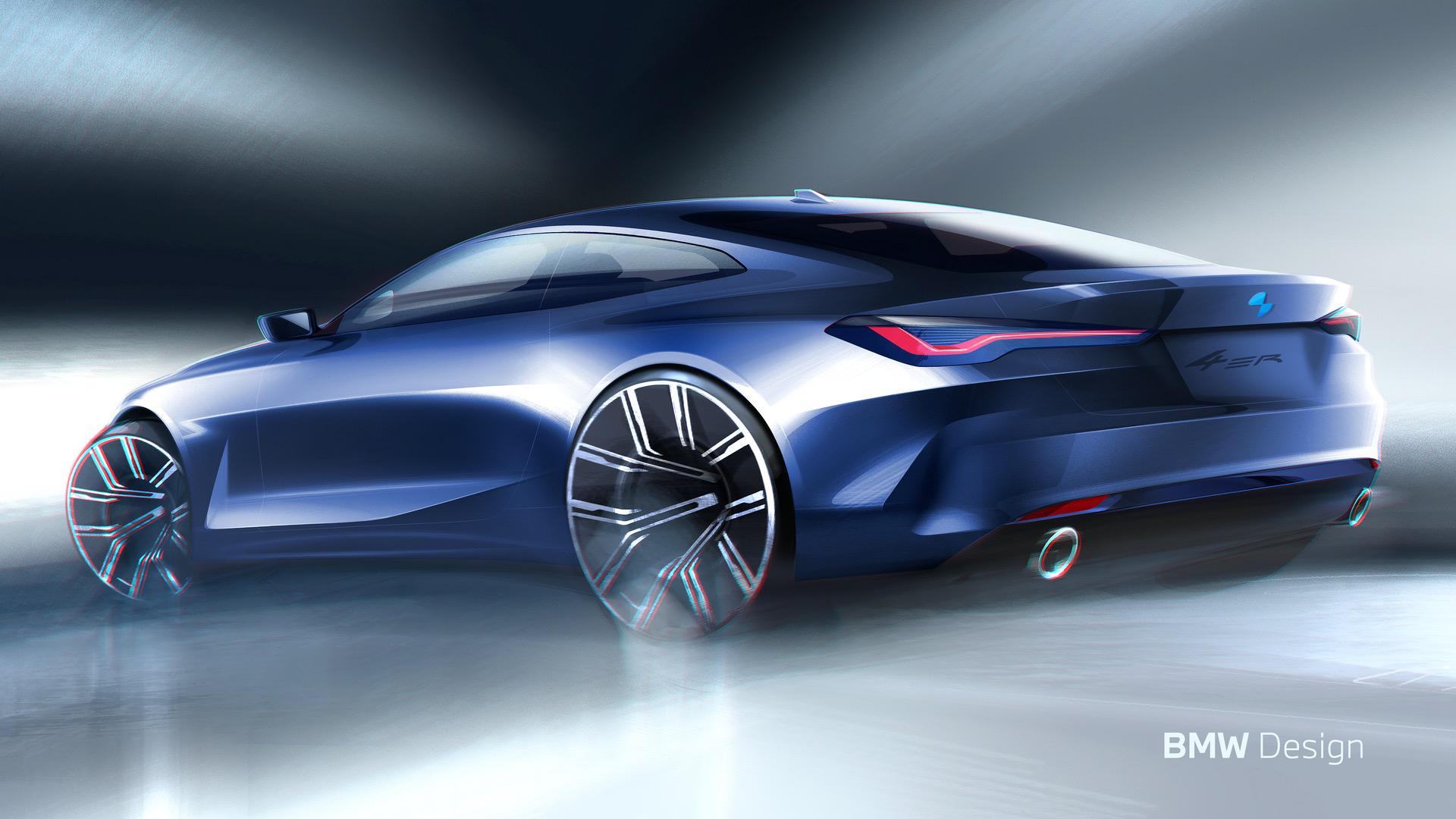 The next generation BMW 8 Series (codename G77) is rumored to enter the production line in 2026. The third generation 8 Series will continue to use the CLAR rear-wheel drive platform which can accommodate any powertrain choice. But compared to the current G14/G15/G16 generation, the new luxury gran tourer might only come in an all-electric form. On top of that, BMW is rumored to offer only an 8 Series variant – the Gran Coupe.

The latter rumor comes as no surprise. We’ve heard over the years that BMW might be looking at simplifying the 8 Series lineup and keeping only its best selling products. Unofficially, we’ve heard that their best selling 8 Series is the four-dour coupe. Of course, the biggest surprise is the alleged omission of a gasoline or diesel-powered 8 Series. The current BMW M850i models are using a powerful and great sounding V8, and despite being heavy, they’re quite a riot to drive. 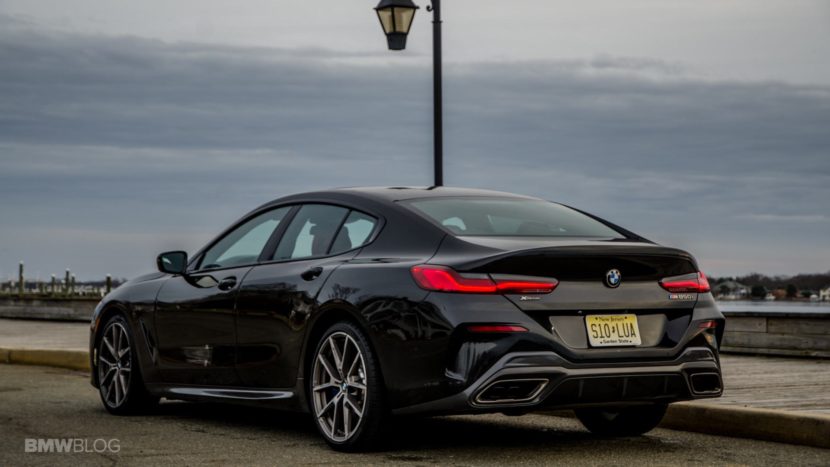 Yet, with the high-end premium market moving towards electrification – see the Maserati GranTurismo Folgore – the writing is on the wall. A fully electric 8 Series will not only cater to a demographic with deep pockets, but it will also offer impressive performance. Additionally, an 8 Series Gran Coupe electric will fill a void between the upcoming i5 Sedan and the i7 limousine. 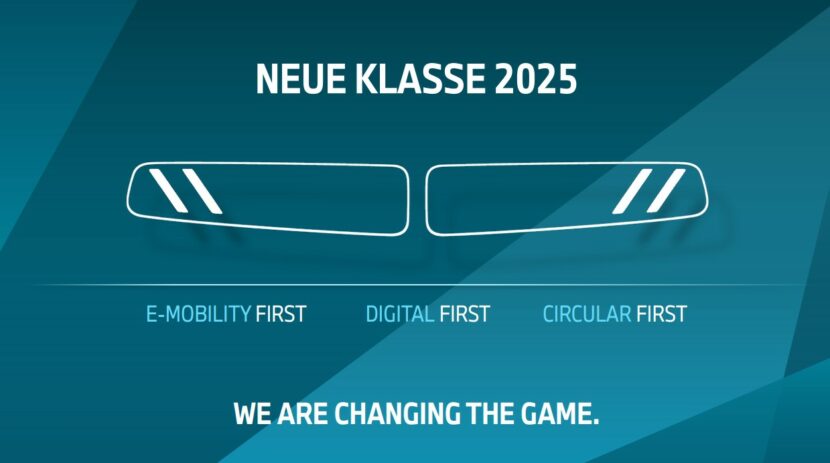 If indeed an 8 Series EV will come to market, the choice of platform is equally interesting. In 2025, BMW will roll out their electric-first Neue Klasse platform which will underpin a whole new generation of cars. There is a caveat though: at least until 2030, BMW will continue to offer both CLAR and Neue Klasse (NA) cars. Therefore, an 8 Series electric model could be built on either platform.

Of course, the CLAR choice might have something to do with timing. The current generation will end production sometimes between 2025 and 2026 which might be too early for a roll out of the Neue Klasse platform for the 8 Series. We also believe that by using CLAR, BMW can keep their options open on the powertrain of choice, especially since the automotive market is extremely volatile in terms of customers’ demands.

For now, this is simply a rumor, despite coming from sources with a good track record. From what we understand, any product plans can change as soon as 36-40 months before production time. Nonetheless, the prospect of a BMW 8 Series Gran Coupe electric is quite appealing, especially if paired with a sleek and sporty design.