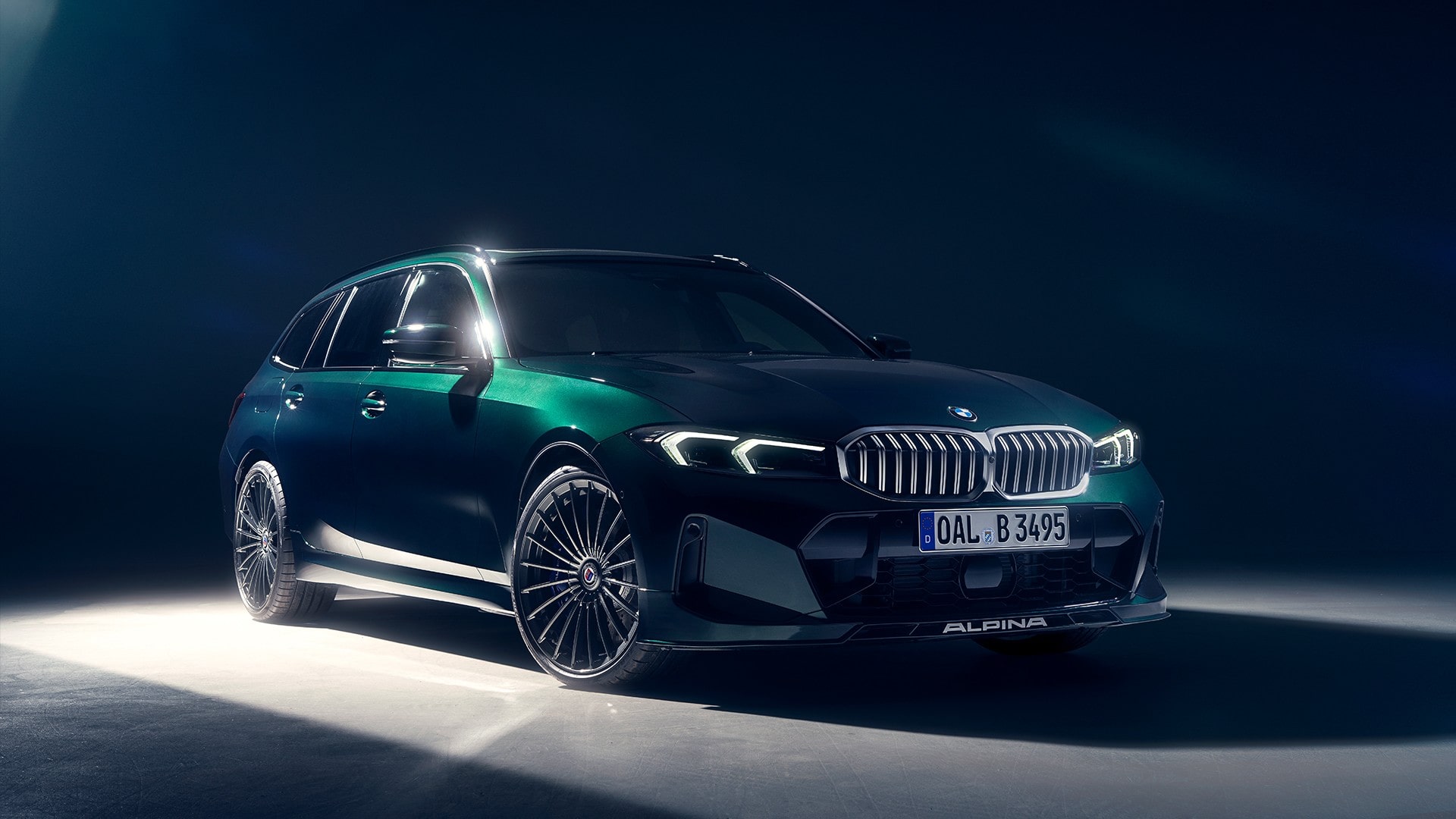 This generation of ALPINA B3 is unique for two reasons. The first is that it has a different front end design than the BMW M3, as the current M3 has the large kidney grille design and the B3 has the standard 3 Series grille. The second is that this ALPINA B3 is the only one in history to use an actual M engine. Which is partially why we’re going to be sad to see this generation of B3 go but why we’re also eager to hear about what it’s like to drive. Since we can’t drive the B3 in the U.S., we have to rely on the reports of others and this drive review comes from Autocar.

More specifically, this is a review of the ALPINA B3 Touring, which is the wagon version, making it doubly rare for U.S. enthusiasts. The B3 Touring received the same LCI facelift as the rest of the 3 Series lineup, which makes it better looking than ever before. Its headlights are sharper, its grille is sportier, and its front air intakes are larger, which all make it look a bit more aggressive than before. However, in typical ALPINA-fashion, it’s still as elegant and sophisticated as an ALPINA needs to be. Especially in wagon form with its ALPINA Green paint and signature wheels. 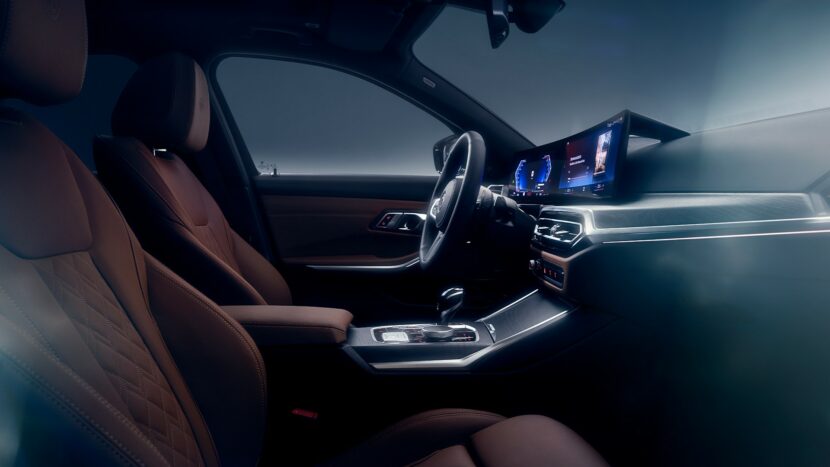 What’s it like to drive? According to Autocar, it’s as brilliant as expected. For the LCI model, ALPINA upped the power, to 488 horsepower and 538 lb-ft of torque. That gives it fewer horsepower than the M3 Competition but far, far more torque. All of that usable torque means it feels incredibly potent all the time, at any rpm.

As per usual with ALPINA, the B3 Touring has the perfect blend of ride comfort and handling. I’m not sure how ALPINA is able to manage it but if you’ve ever driven one in anger, you’d know ALPINAs have the same composure and grip as M cars but with twice the comfort. It’s magic, it has to be.

The BMW M3 is a brilliant car, one that handles like a far more expensive sports car and goes like hell. But it’s stiff, it’s kinda loud inside, and it looks weird. The ALPINA is every bit as fast—even faster in most real world situations—and handles just as well but is also a better daily driver. And if you get the ALPINA B3 Touring, it’s practical, too. Why don’t they sell here, again?