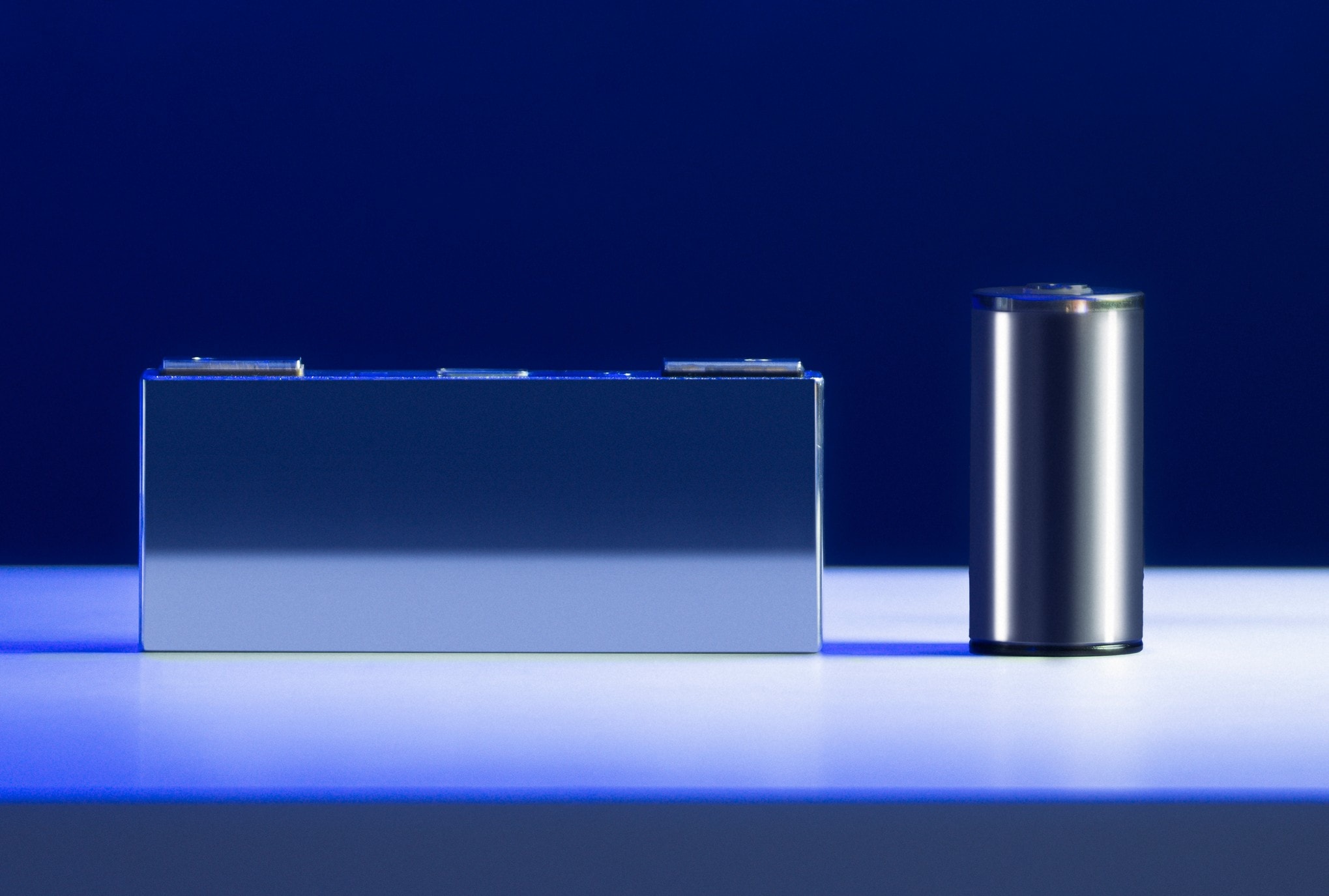 Looking forward, BMW will begin to roll out its all-solid-state battery in 2030. The company says this move will increase the energy density by another 20 per cent. The plan is to have a demonstration vehicle using the all-solid-state technology out before 2025.BMW recently announced many innovations surrounding its sixth-generation battery technology. Gen6 offers a lot more range and power than the current, Gen5 batteries, the result of many different advancements. From adopting a new cell structure to changing how the chassis integrates with the battery, BMW continues to rush headlong into the next generation of electrification. 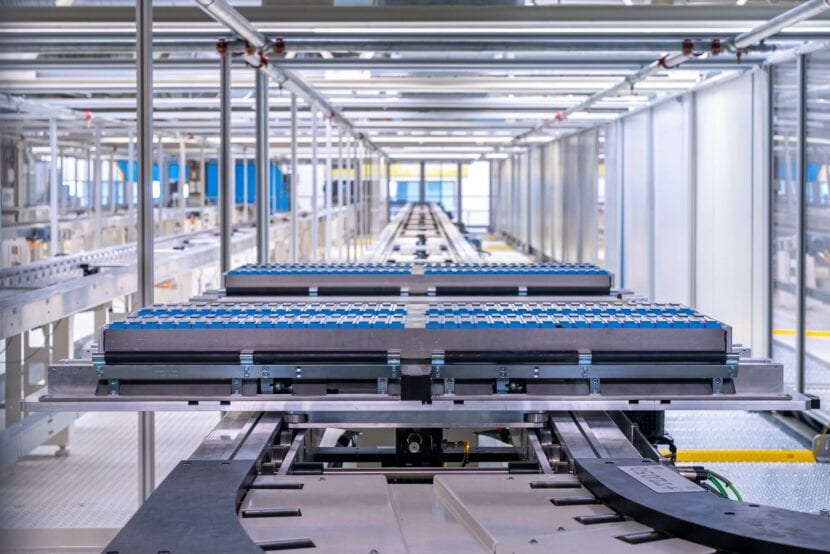 Maybe even more fascinating is that BMW claims their batteries aren’t even trying that hard. They could push the density higher or increase (or decrease) the power. But there are other considerations at hand, such as cooling and heat generation. Hypothetically, BMW places the range ceiling at around 1,000 kilometers – roughly 621 miles.

But we might not see that kind of range from the Neue Klasse. During a presentation in Munich, Dr. Simon Erhard, one of the lead engineers behind Gen 6 battery tech development, says that there is no ceiling per se, but  “if you want to have it very reliable, high quality, safe and so on…I think that range is going down to 800 to 900 kilometers [WLTP].”

These figures are much more in line with a 30% increase in range from current Gen5 batteries. Still, around 500 miles of electric range sounds very enticing. Moreover, it should place the Neue Klasse, the first model to receive Gen6 batteries, in direct competition with the current industry high-flyer, the Lucid Air.

Is this range reasonable and enough even for customers demanding top ranges? “Whether it’s reasonable or not, it’s a different discussion, but those customers are there,” Erhard told us. “You will have to have this big electric volume push to deliver on all of those needs.”

Optimization of the Gen6 Battery

One of the biggest changes Gen6 battery tech introduces is that it’s essentially built into the chassis. Using “pack-to-chassis” design, BMW has reduced charging times by as much as 30%, thanks also to the use of a new 800-volt architecture. This design does away with the modules that formerly held cells. Since the cells are now being mounted directly into the battery pack, BMW is saving weight, cost, and a significant amount of material.

The sixth-generation battery cells come in two sizes. Both are 46 millimeter in diameter, but the 120-mm tall cells are reserved for crossovers while the 95-mm cells work for smaller vehicles. Another benefit of the sixth-generation battery packs is cutting down on materials and cost. The new battery pack produces 60 percent less CO2 from raw material to the final pack.

Erhard also mentions another positive of using these type of cells: better prevention of thermal runaway propagation between cells.

BMW also continues pushing forward with their development plans of solid state batteries. Erhard says that BMW will begin rolling them out by 2030 bringing an increase in energy density by another 20 percent. When asked whether high-performance cars would better take advantage of solid state batteries, Erhard says that in high-power applications is more about how do you handle cooling than the cell type itself. He adds that as an engineer, not much is changing from a Gen6 to a solid state battery for example, the mai challenge remains how to handle the heat.

Sounds Great! When Do We See the Gen6 Battery in Action? 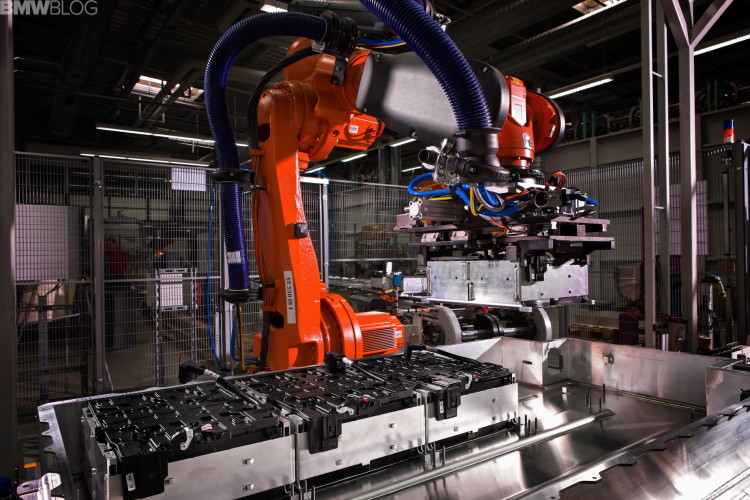 BMW’s sixth-generation EV powertrain debuts with the Neue Klasse, set to begin production in 2025. Realistic projections place US deliveries sometime during 2026, and based on iX and i4 production, that sounds roughly accurate. However, there are mixed signals regarding power delivery – expect between 250 and over 1,000 horsepower. We still need to learn a bit more about the Neue Klasse and Gen6 batteries, but one thing seems certain: BMW doesn’t plan on losing the electric vehicle arms race.