VIDEO: Can the new BMW i7 Really Beat the S-Class?

Home » VIDEO: Can the new BMW i7 Really Beat the S-Class? 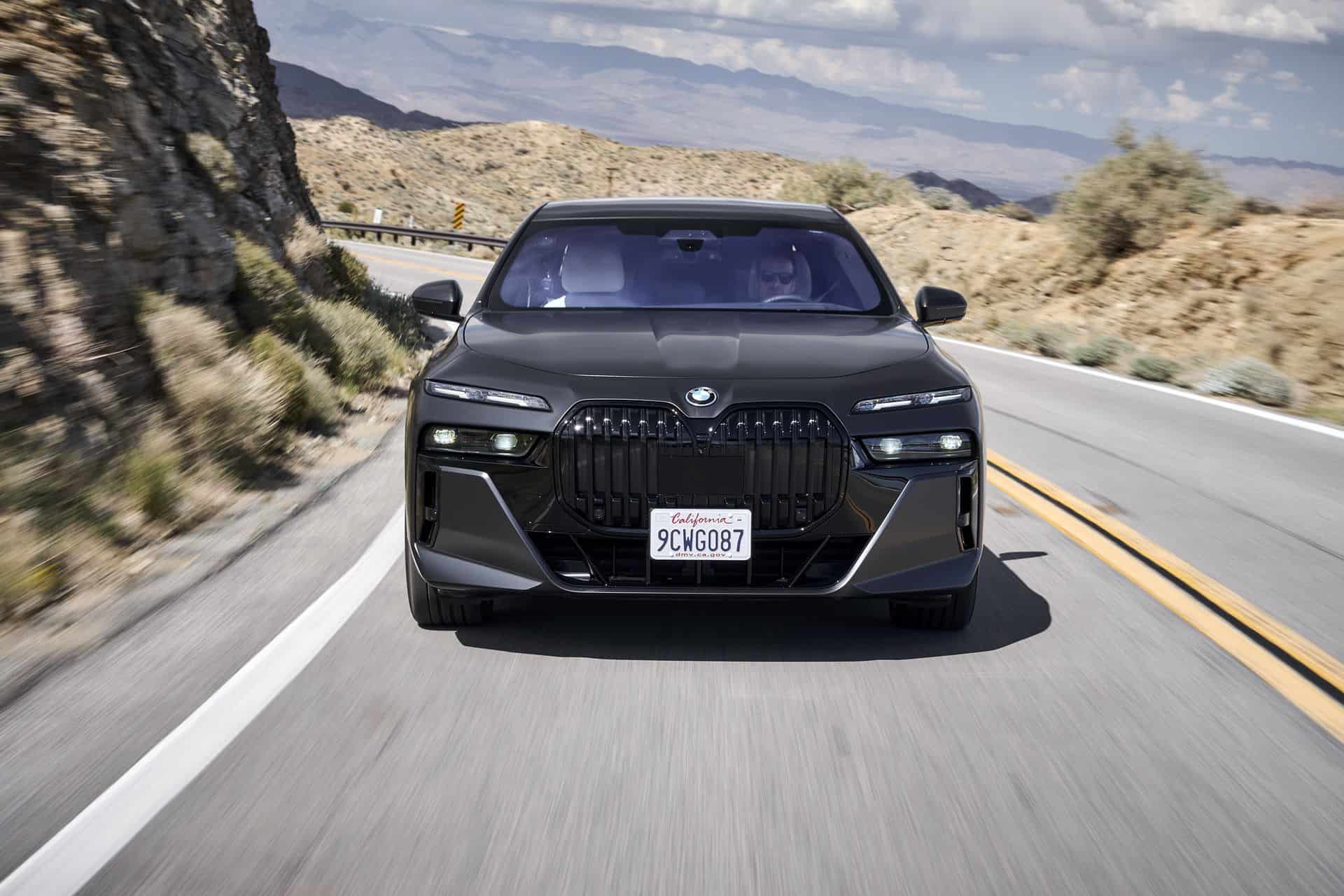 Each and every time BMW comes out with a new 7 Series, there’s really only one goal—beat the S-Class. Mercedes’ venerable S-Class is perennially the best luxury car in the world. But can this new 7 Series, specifically the all-electric BMW i7, finally take it down?

Over the many decades of BMW trying to take down the S-Class, it’s really only done so once, with the E38 7 Series. And it did that by creating potentially the best looking luxury sedan of all time and giving it driving dynamics that would impress James Bond. You’d think BMW would learn from that and continue making cars like the absolutely brilliant E38 but, of course, that didn’t happen. Instead, BMW kept trying to out-S-Class the S-Class and that’s never gonna work. Now, though, it seems BMW may have learned its lesson, as the new 7 Series and i7 are quite a bit different from Mercedes’ top-dog sedan. But did it work? In this new video from Throttle House, they check out the new BMW i7 to find out. 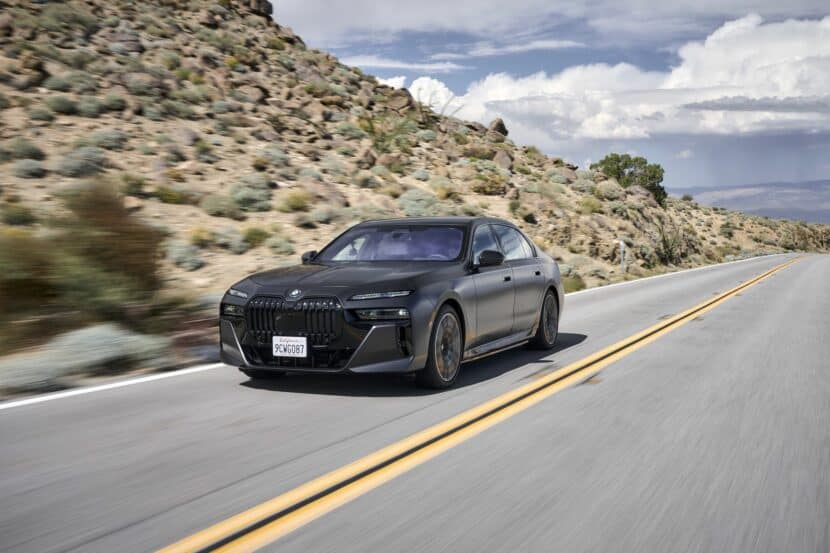 Being a BMW i7, the Mercedes it takes on is actually the EQS, the electric version of the S-Class. However, that’s a bit tricky because the EQS is very different from the standard S-Class, despite them being the same price and having the same letter nomenclature. Yet the BMW i7 is virtually the same as the gas-powered 7 Series, just with an electric powertrain. So the comparison isn’t exactly apples-to-apples. If you compare the i7 to each Merc separately, it seems that the it can pretty handily beat the EQS. That car isn’t Mercedes’ best effort, if I’m being blunt. It looks weird, it lacks the luxury of the S-Class, its back seat is too cramped, and it shockingly has fewer tech features than many of the cars in its price range.

What about the S-Class, though? That’s an interesting question that the Throttle House hosts seem to have a hard time answering at first. The BMW i7 is great in a lot of ways. But there’s a fundamental issue with electric luxury cars. For starters, if its powertrain feels no different than a BMW i4’s, which costs half what the i7 does, is it really luxurious? Also, true luxury is convenience and not being able to find a fast charger to charge up the i7’s monster battery is incredibly inconvenient, which again isn’t very luxurious. 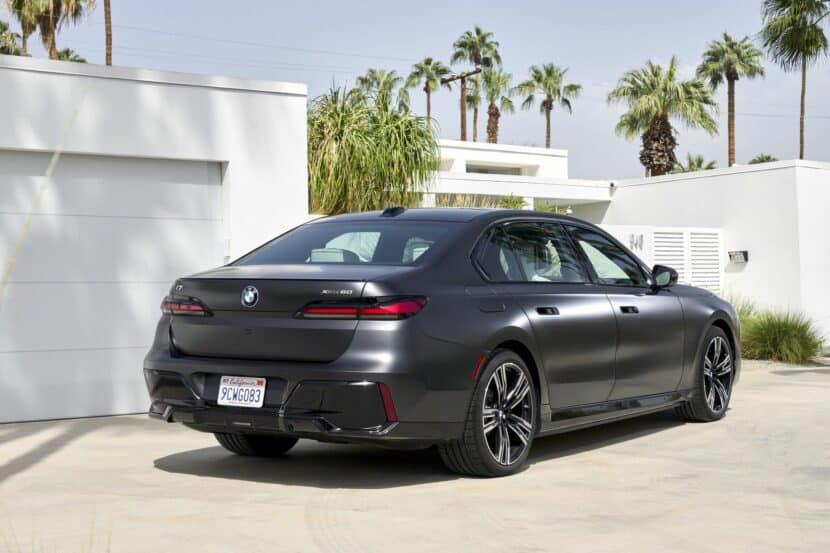 Then there’s the tech, and this matters for both the BMW i7 and the gas-powered 7 Series’. The Bimmers’ cabin tech is impressive but it seems a bit more gimmicky than the tech you’ll find in an S-Class.

However, it drives brilliantly, it rides incredibly well, it handles better than an S-Class, and it’s still immensely luxurious. So it’s a tough comparison to make. Check out the video to find out what Throttle House thinks because this is going to be an interesting question that will likely go on for the life cycle of these two luxury giants.